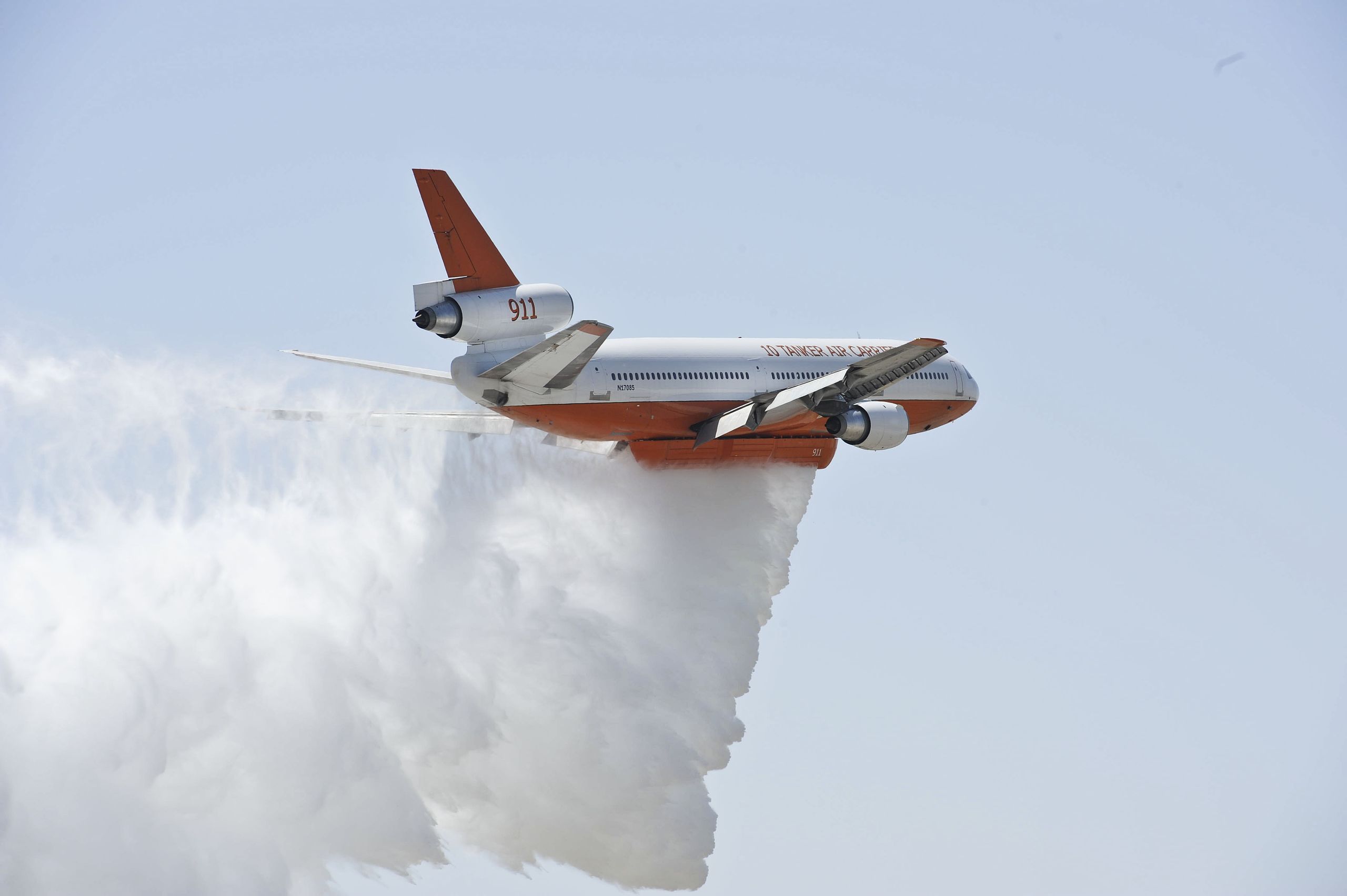 Aerial firefighting capacity – planes and helicopters - are an essential component of Australia’s ability to respond to bushfires. This was demonstrated in the 2019-2020 bushfire season, when an unprecedented use of aircraft occurred. This summer was mild in the east but Western Australia saw months of terrible fires.

Australia has a nationally co-ordinated fleet of about 150 planes and helicopters in an average fire season (with up to 500 aircraft available on call when needed). These are used for firefighting, winching fire crews into remote areas, intelligence gathering and guiding larger aircraft in their operations (called Air Attack Supervision).

Large aircraft and helicopters are an essential part of these operations – Large Air Tankers, or LATs and Type 1 helicopters are used on large fires. In an average summer we will need at least 6 LATs. However, we need to lease them from overseas (one LAT is owned by the NSW Rural Fire Service).

The Bushfire Royal Commission report recommends the creation of a national 'sovereign' aerial firefighting fleet, which can then be allocated to the states "according to greatest national need".

While the federal government has announced that a second LAT will be available year round in Australia, we are still a long way off having a publicly owned air fleet that can be on hand as fire seasons get longer and more intense.

The dilemma is that as our fire seasons get longer (potentially going from September to late March), the same thing is happening elsewhere in the world. For instance, parts of the western United States face wildfire seasons more than a month longer than they were 35 years ago, according to a 2015 study by the U.S. Forest Service. Local fire crews at the Sacramento City Fire Department and Sacramento Metro Fire Department in California recently said that they no longer anticipate a fire season. Instead, large fire events can pop up year-round. “The crazy issue is wildfire season; it’s almost 12 months out of the year now,” said Parker Wilbourn of Sacramento Metro Fire.

More and more we will need to compete with North American firefighting agencies to secure planes on the rental market (check here for a story on the difficulties of firefighting in a warmer world). More competition can only mean the price of leasing will continue to go up. This is why we need our own fleet.

Please support our call for Australia to establish a publicly owned fleet of LATs here.