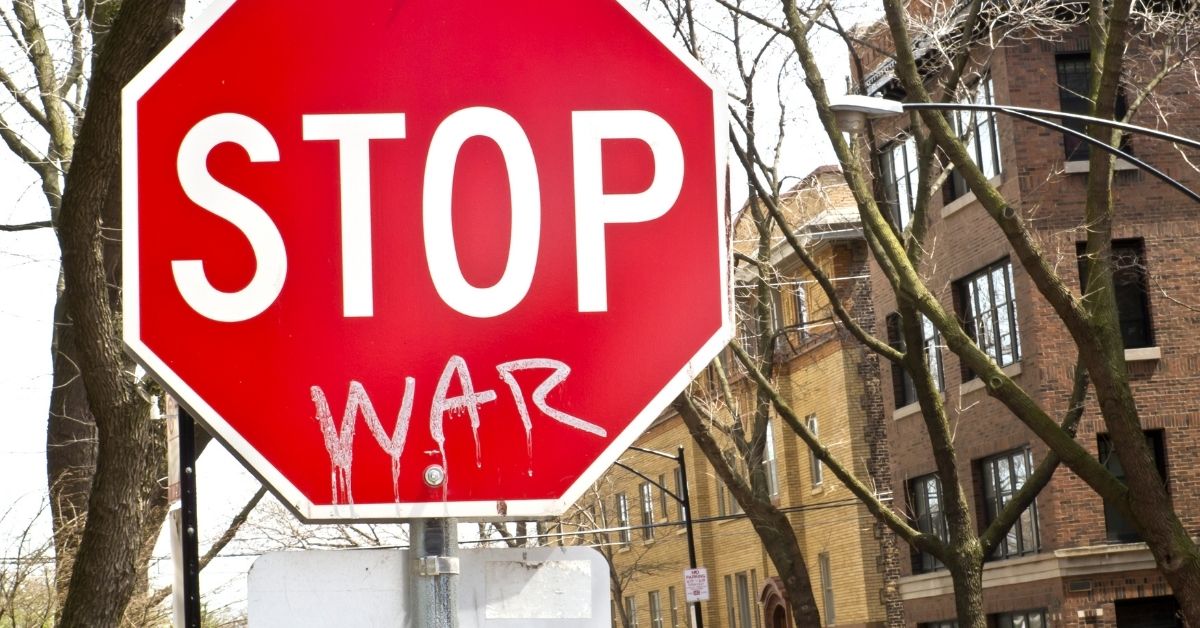 In recent weeks there have been numerous frightening indications that the Australian Government may be preparing to follow the US into a war with China.

This includes former defence minister and current lobbyist Christopher Pyne saying last week that a US-China war “isn’t rhetoric, [but] is something that you and I may well have to confront in the next 5 to 10 years,” adding that Australia would follow the US into this conflict.

This was followed by the announcement that 300 new US troops have been stationed in Australia, joining in the over 1,000 currently in the country. This, combined with existing U.S. military bases in the country, could be perceived as a threat by our neighbours.

With the recent announcement that Australia will withdraw its troops from Afghanistan after two decades of bloodshed and devastation, the need to cautiously evaluate any potential policies that could lead to war is imperative.

Annette Brownlie, President of the Independent and Peaceful Australia Network: "As a former Minister for Defence and now a lobbyist for weapons corporations Christopher Pyne’s talking up of war with China is incredibly irresponsible as is that of Andrew Hastie, the assistant to Defence Minister Peter Dutton comparing the world’s approach to China with the failure to prevent the rise of Nazi Germany. They contrast with the words of the Chief of Defence Angus Campbell where he advocates for “diplomacy over war."

This comes as the military-industrial complex prepares to descend on Australia for the Land Forces conference, June 1 -3, in Meanjin / Brisbane. Land Forces is an arms fair -or trade show - and military conference sponsored by the Queensland Government and the Australian Department of Defence. Some of the world’s largest arms and defence manufacturers are expected to exhibit their wares – at the taxpayer’s expense

There has been a long running resistance to the conference.

Friends of the Earth spokesperson, Sam Castro said, "We question the moral right of Land Forces to go ahead as profiteering off war continues to result in death and destruction of people in the global south, exacerbates climate change and the abuse of human rights, with the majority of casualties in modern warfare being civilians."

Previous Land Forces exhibitor lists show that the Queensland Government is most likely sponsoring an event that includes at least nine of the top ten global arms producers and key players in the global weapons supply chain.

Castro continued, "The Queensland Government as the official sponsor and the owner of the venue, the Brisbane Convention Centre, and is using our taxpayer dollars to fund these corporations profiteering from climate recklessness."