Whilst focussing on local, grassroots action, Friends of the Earth Australia also campaigns at the national level.

See a list below of our national campaign and project work. 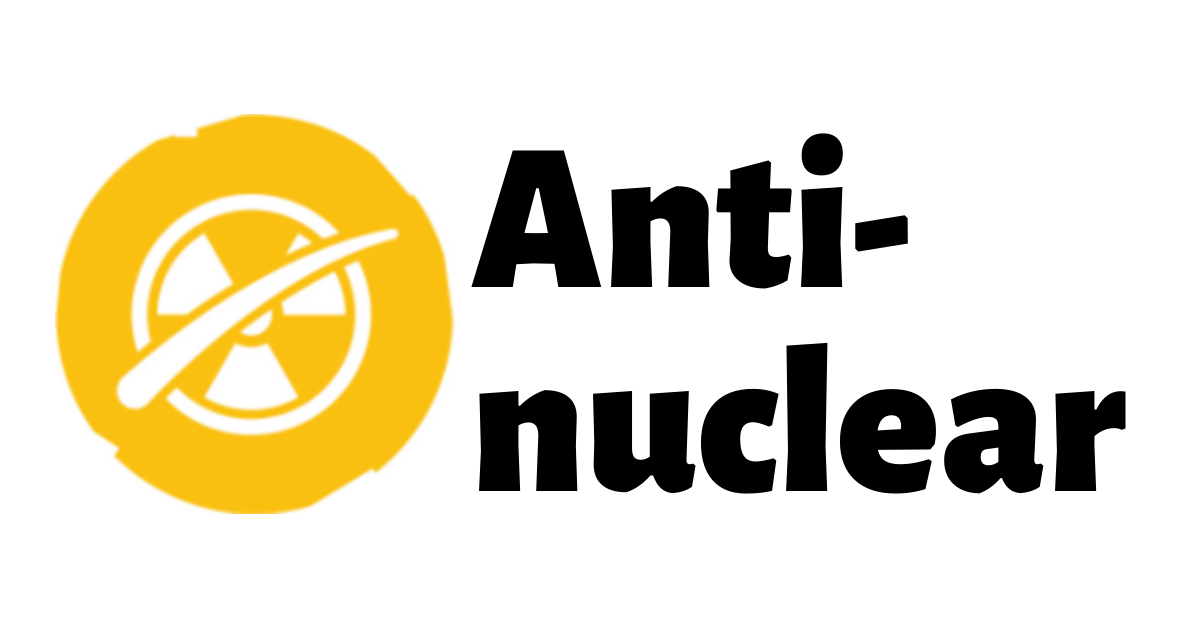 Friends of the Earth believe that the radioactive racism of the nuclear industry in Australia must be stopped. We work with First Nations and front line communities to resist all parts of the nuclear cycle: mining, nuclear power, nuclear waste, and nuclear weapons.

Friends of the Earth have worked for over forty years researching, educating and actively campaigning on nuclear issues. We aim to protect people and the environment from damage by the nuclear industry and promote safe, clean and sustainable energy solutions. 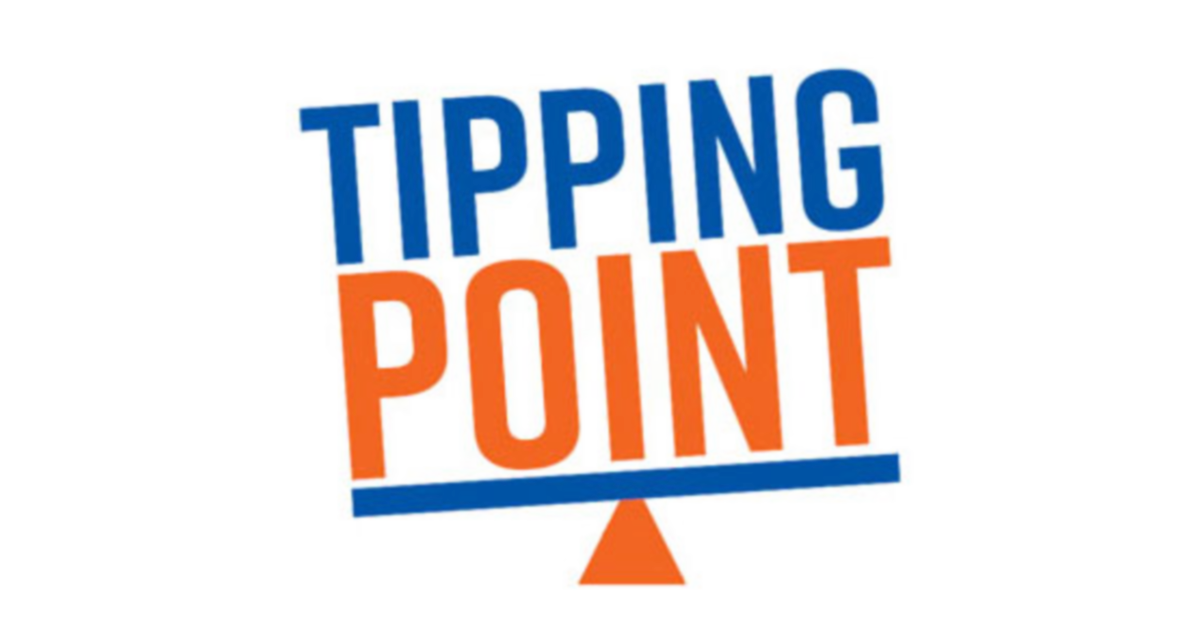 Friends of the Earth's Tipping Point team are a tight knit, hard working group with a track record of delivering quality projects in short time-frames, including helping to spearhead the Australian fossil fuel divestment movement, supporting the growth of the #StopAdani campaign, organising mass climate mobilisations and pushing major banks to say no to fossil fuels. 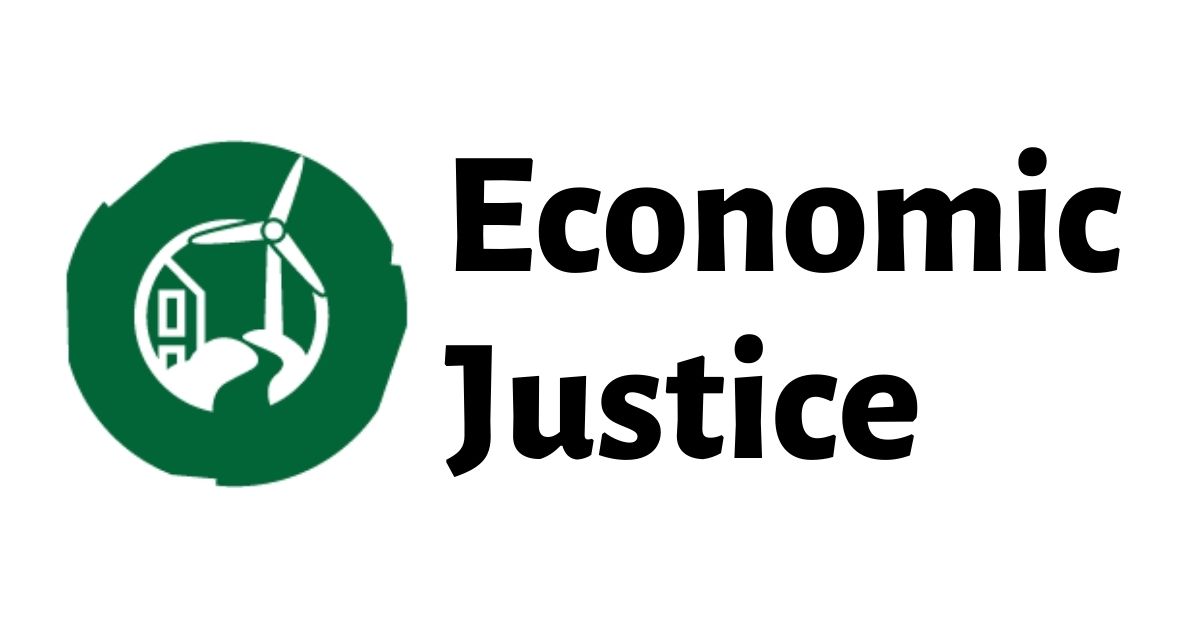 Across the globe people are standing up for people and planet. From workers in China standing up to major brands like Apple, to indigenous groups resisting land grabs in the Amazon rainforest.

Our economic system should serve communities and the environment, not the other way round. While CEOs make fortunes, billions live in poverty. People and planet are being destroyed by companies that have effectively bought our democracies. The fight to keep fossil fuels in the ground, challenge multinational corporations and protect human rights can't be won in one country. To create a new world based on justice and sustainability we need to build movements without borders.

Friends of the Earth's economic justice project stands with social movements, including feminists, factory workers, indigenous people and peasant movements around the world, to challenge corporate power through global action. 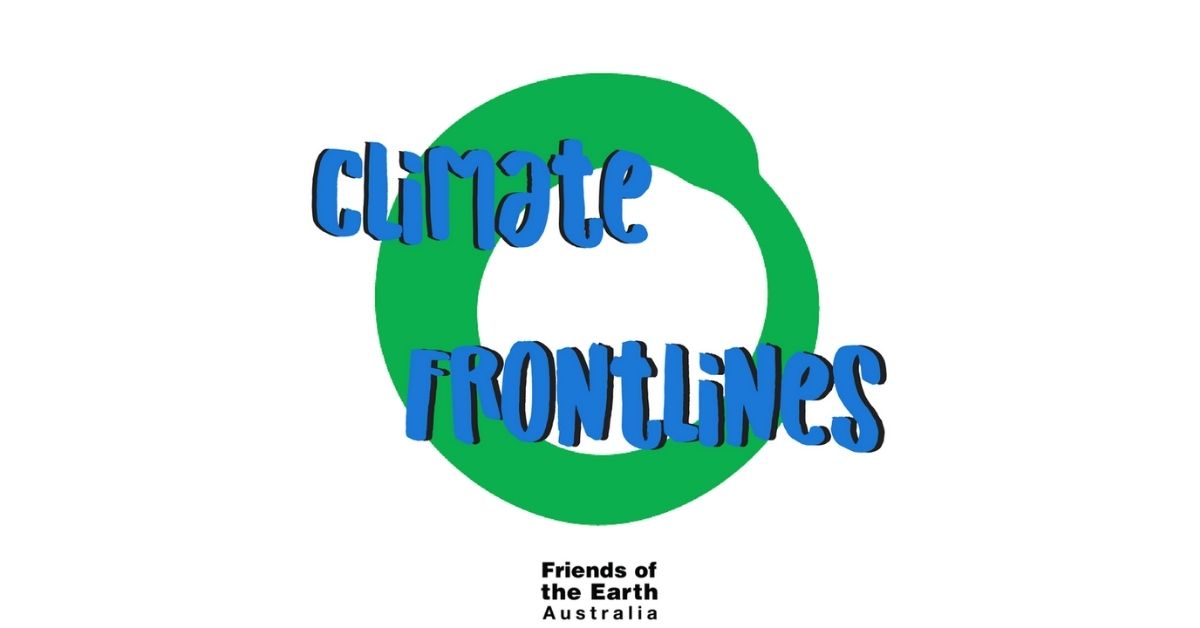 Friends of the Earth's Climate Frontlines are focused on dealing with forced climate migration of people in the Pacific region. In particular, the Climate Frontlines Collective raises awareness about people living in the low-lying Pacific nations of Kiribati and Tuvalu who are being forced to leave their their communities due to climate change. These island communities are already being displaced by rising sea levels. 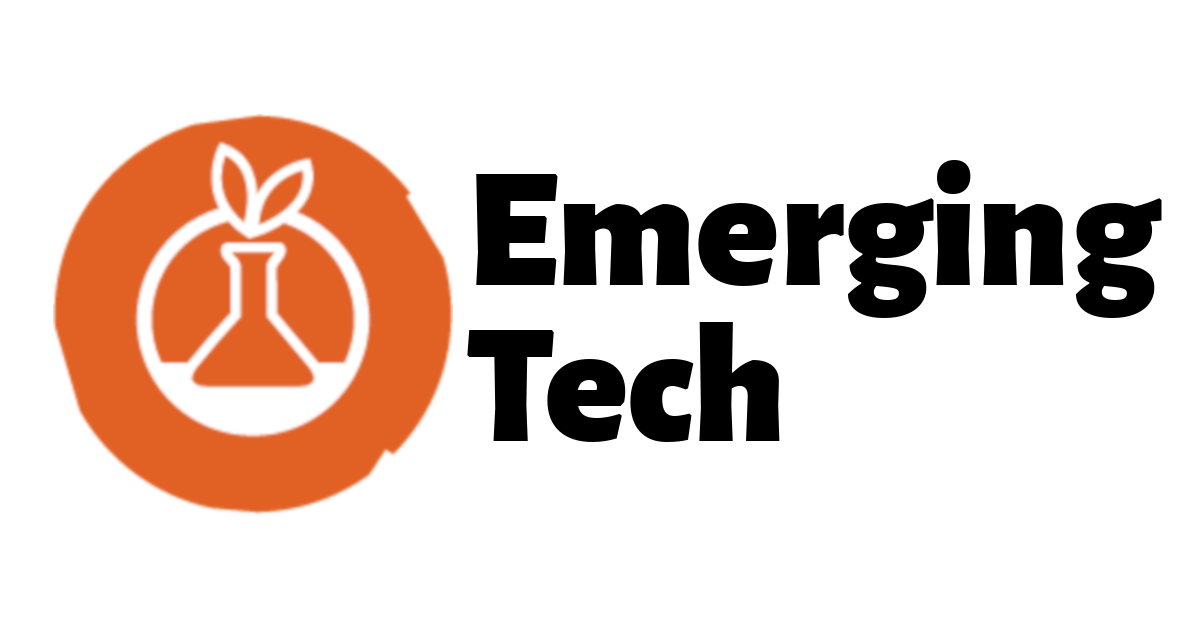 Friends of the Earth strongly support many new technological developments, particularly in the renewable energy and energy efficiency industries. However, we believe technology development needs to better serve community needs – not simply corporate and military interests.

We also see a need for public scrutiny of the environmental and social impacts of new technologies, and for community involvement in technology assessment and public policy development. 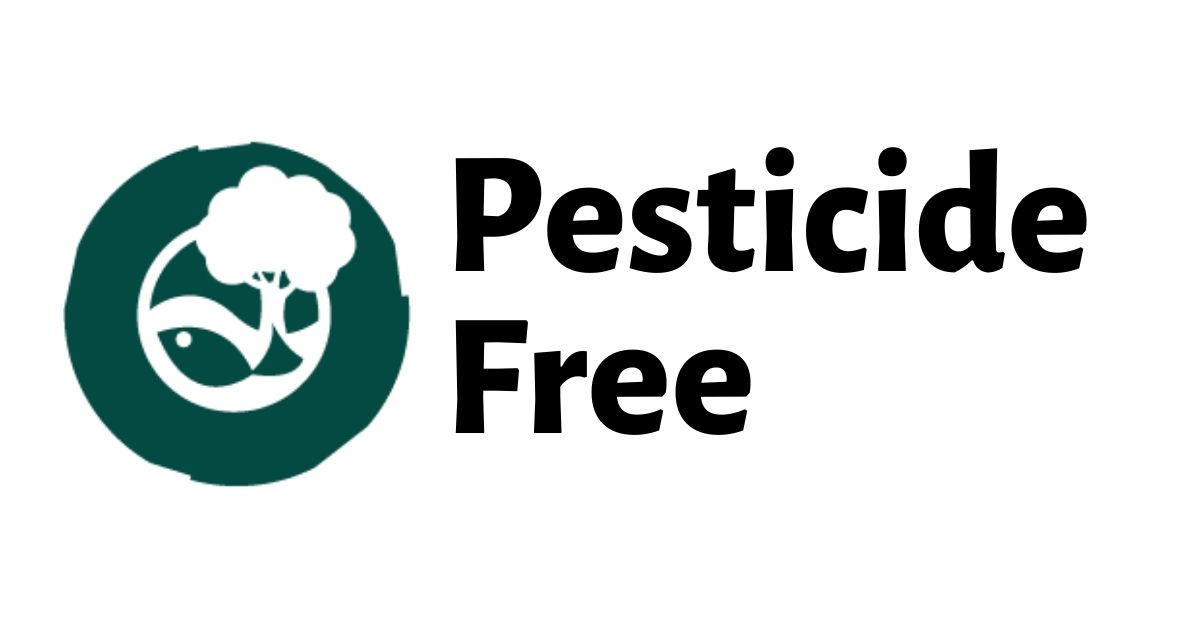 Friends of the Earth have been working to create pesticide and chemical free food and agricultural systems. We are currently tracking contamination in many river systems nationwide, as well as tracking drinking water contamination. We have completed multiple mapping exercises and reports on pesticide issues.

Published three times a year, Chain Reaction is the national magazine of Friends of the Earth, Australia. Published since 1975, Chain Reaction has built up a loyal audience and earned a reputation as a progressive magazine at the forefront of environmental and social debates in Australia.