Wendy Flannery examines the latest ocean changes, and their affect on the Pacific. Published in Chain Reaction #141. 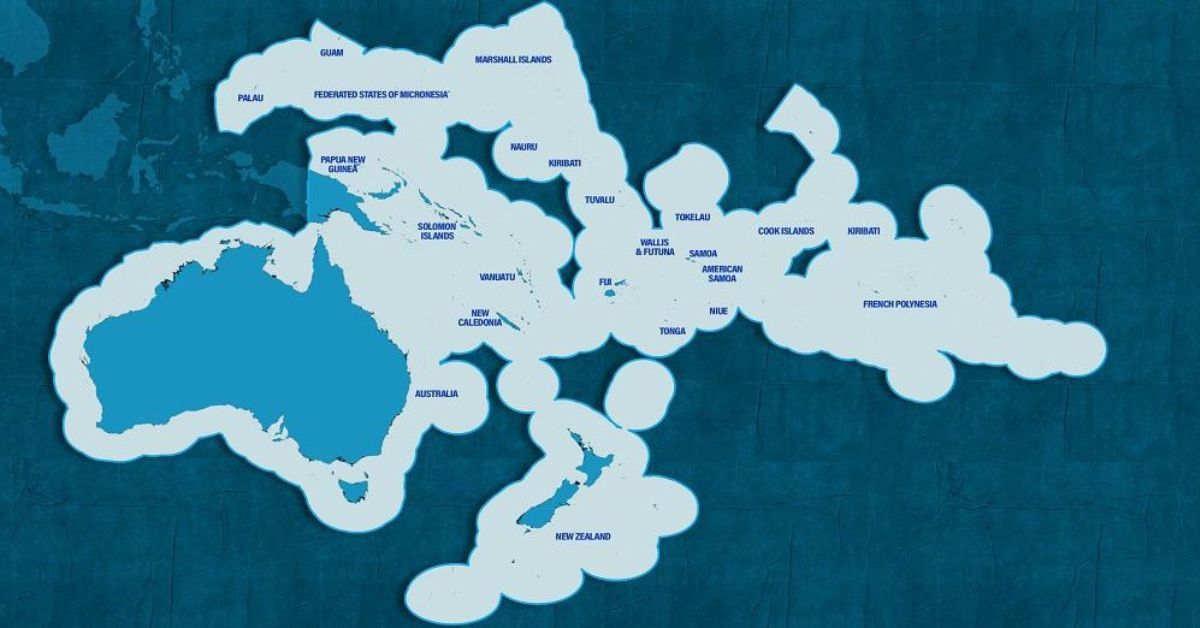 People living on a large land mass like Australia can easily remain indifferent to the critical role oceans play in the health and wellbeing of the planet and its diverse inhabitants.

For those living in small island states in the Pacific, the ocean is integral not only to their daily lives and sustenance but also to their cultural and spiritual wellbeing.

As early as 1991 (the year before the Rio Earth Summit and the official launch of the UN Framework Convention on Climate Change (UNFCCC)), at the Pacific Islands Forum, an annual meeting of the leaders of member nations, the communique summing up the meeting’s deliberations included the following:

A few months prior to this year’s COP26, the Intergovernmental Panel on Climate Change released their 6th Assessment Report.1 This report left no doubt as to the changes in oceans and the way these changes would impact the dynamics of human-induced climate change around the planet. What this means for the Pacific Islands region is summarised in the infographics on page 23. 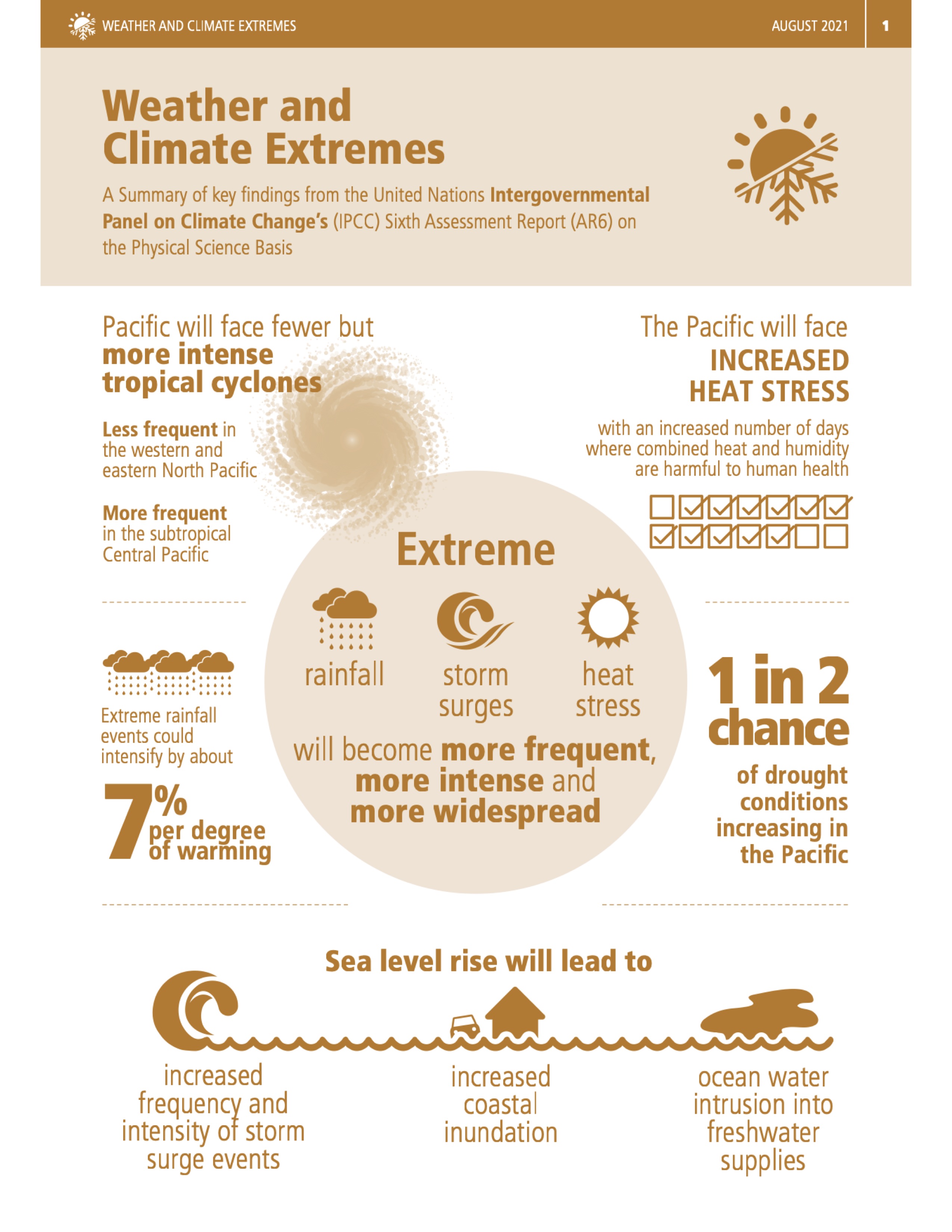 Additionally, a preliminary ‘state of the climate’ report by the World Meteorological Organisation (WMO) was launched as the COP26 climate negotiations opened. The WMO report confirmed that global warming from greenhouse gas emissions threatened "far-reaching repercussions for current and future generations."  The report contains a  the warning that sea surface temperatures and ocean heat in parts of the South-West Pacific are increasing at more than three times the global average rate, with marine heatwaves bleaching once vibrant coral reefs and threatening vital ecosystems upon which the region depends.  It also notes that sea level rise measured globally is about to set a new high as oceans continue to warm and acidify. 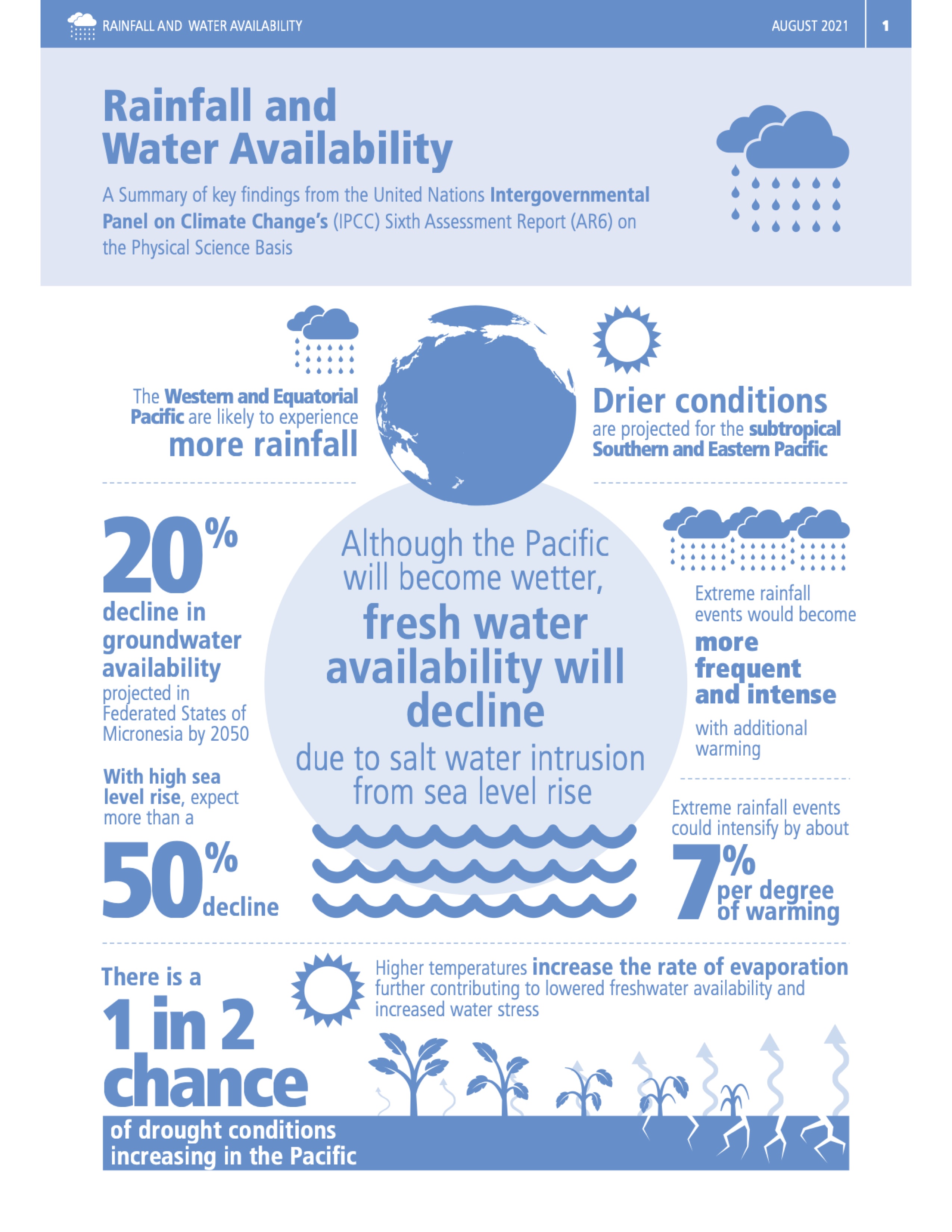 Facing these growing and irreversible ocean conditions are among the greatest challenges Pacific Island peoples face to their lives and livelihoods.  Growing collaborative efforts in addressing these challenges, through inclusion of all sectors of society and regional organisations, has been developed through such bodies as the Pacific Resilience Partnership.2 In addition, Pacific Island governments have taken their concerns to major international sustainable ocean conferences in the past decade. 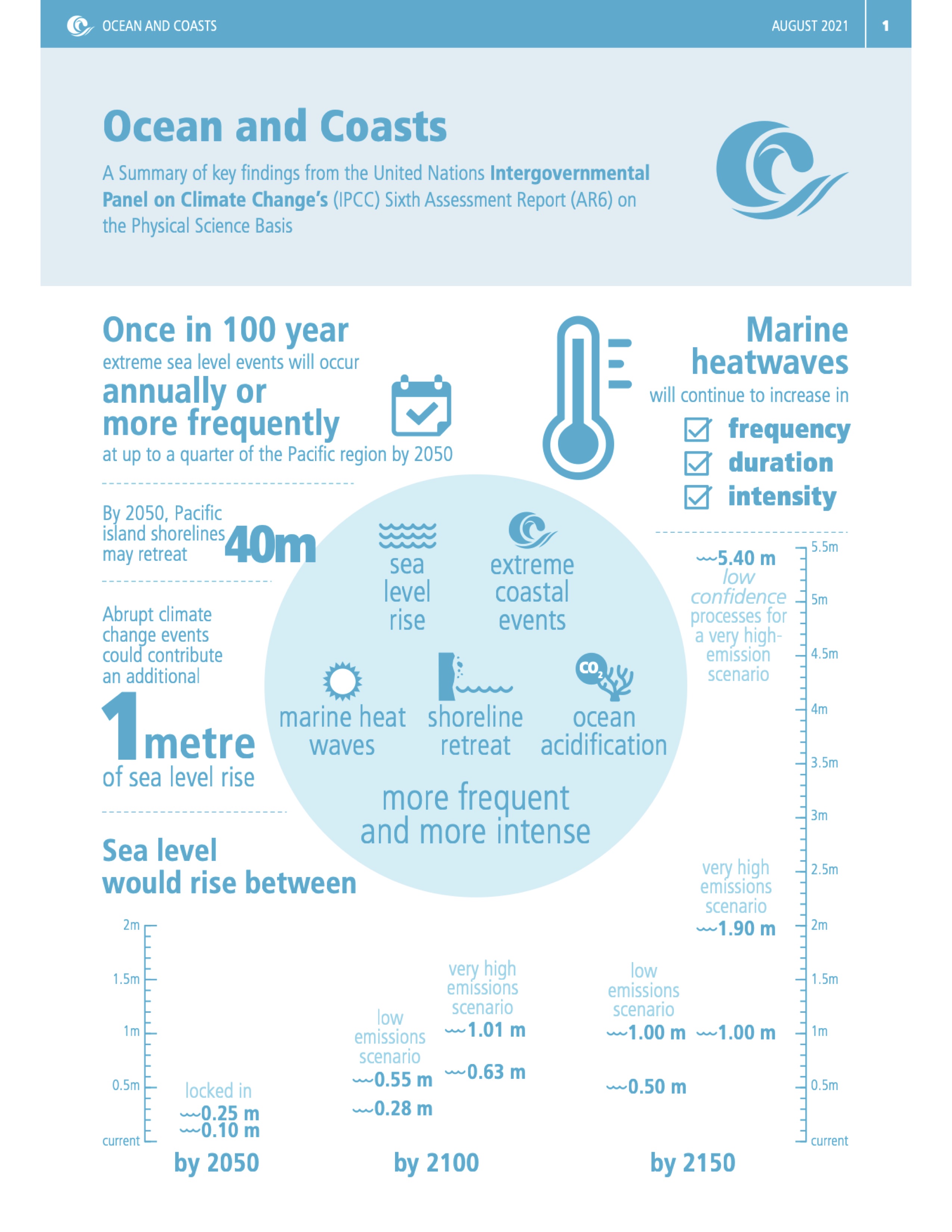 Along with such initiatives is the growing sense of identity as the Blue Pacific Continent, and the determination to ensure, through the UN Convention on the Law of the Sea (UNCLOS), that their sovereign rights to their maritime boundaries are firmly established at the earliest possible opportunity.  A map showing these boundaries (see below, Fig. 1) illustrates this alternate sense of “continental” identity. Read more about these boundaries on the Pacific Islands Forum.3 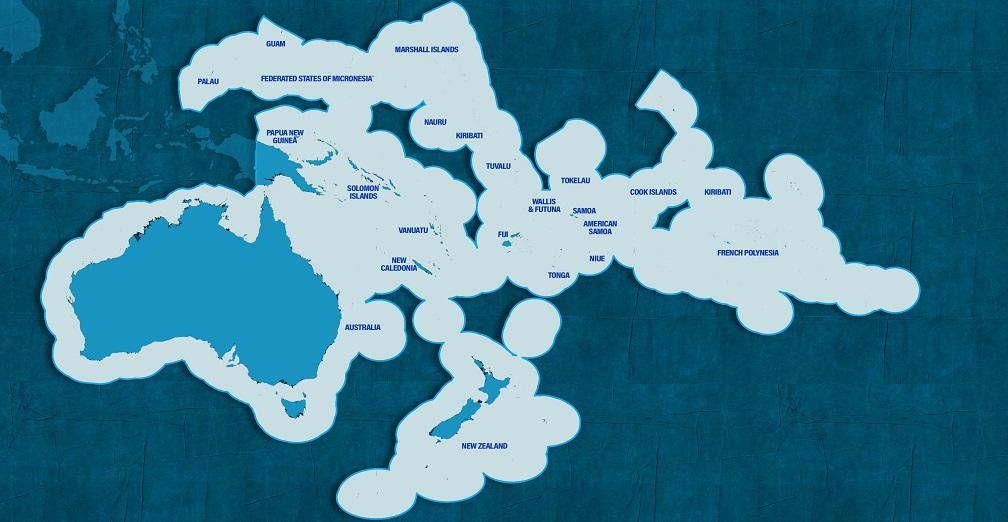