New research conducted by Melbourne University has revealed for the first time, that the widely used herbicide, Atrazine, can interfere and disrupt signals from reproductive hormones during development, causing major abnormalities in marsupials. It was found that Atrazine altered the expression of several genes responsible for normal testis function in tammar wallabies. As a result, long term exposure to Atrazine reduced the penis length in male young by 20%. This in turn could affect mating success. 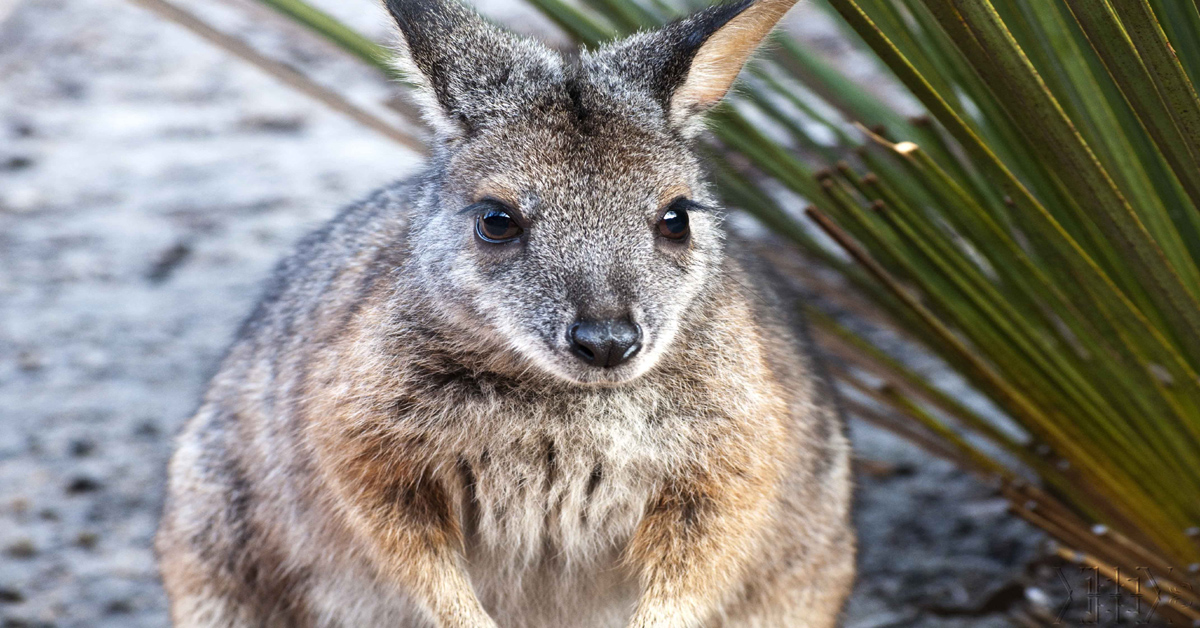 It has long been known that Atrazine acts as an endocrine disruptor. Atrazine disrupts endocrine signalling pathways and causes major abnormalities of the male reproductive system in vertebrates, amphibians, reptiles and fish.  Atrazine does this by increasing the activity of the enzyme aromatase, which in turn increases the conversion of testosterone to oestrogen. A wide number of species have been shown to be impacted by Atrazine.

The Melbourne University study is the first time that the impact of Atrazine has been observed on marsupials. The published report is called: "Long term maternal exposure to Atrazine in the drinking water reduces penis length in the tamar wallaby Macropus eugenii" Laura E. Cook, Yu Chen, Marilyn B Renfree, Andrew J Pask.

Marsupials, such as wallabies and kangaroos may be highly impacted by Atrazine, because they can inhabit agricultural areas, feeding on sprayed crops and drinking from contaminated water sources. Endocrine disrupting chemicals can accumulate in fat stores in mammals and can be passed onto offspring (young joeys in wallabies and kangaroos) via mothers milk. The impact of Atrazine on marsupials across Australia is likely to be widespread and undocumented. 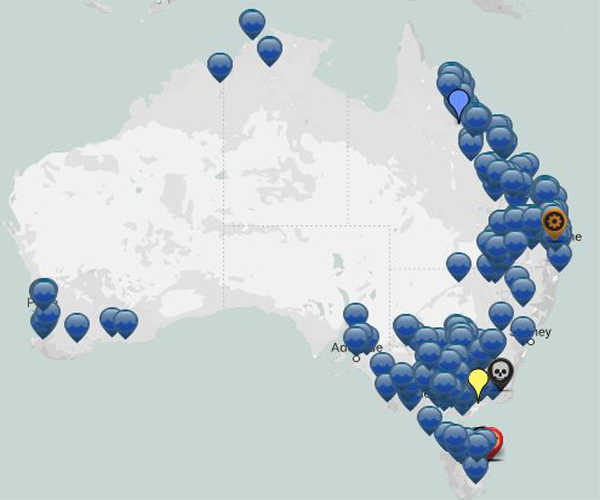 One of the most concerning incidents regarding Atrazine in drinking water supplies occurred in South Australia in 1997. Three reservoirs, supplying drinking water to Adelaide's North Metro and Barossa Metro regions were contaminated with Atrazine after pine plantations surrounding the reservoir were sprayed. The reservoirs were contaminated for a number of years. SA Water, had to treat the water with powder activated carbon, but there could have been a period of some months when residents may have been drinking Atrazine tainted water. Were there impacts on the health of expectant mothers during this time? Friends of the Earth has also recently learnt of some communities in Queensland that have low levels of atrazine in their drinking water. Allowable levels of Atrazine in drinking water in Australia are 200 times higher than similar drinking water regulations in Europe. Many communities across Australia would be exposed to Atrazine above the European Guideline. The links between Atrazine and breast cancer have also recently been determined.

The Australian pesticide regulator, the Australian Pesticides and Veterinary Medicines Authority (APVMA), last varied the label instructions for the use of Atrazine in 2008 to supposedly "protect" waterways. In 2010 the APVMA then produced a review of the toxicity of atrazine and potential modes of action of this toxicity. The review decided that re-evaluation of existing health values was not required, despite knowing at that time of its endocrine disrupting properties.

Atrazine is possibly the second or third most frequently used herbicide in Australia. The APVMA is paid a levy on all sales of Atrazine, so it is in the regulators interest, to keep sales of this toxic endocrine disruptor occurring. Atrazine was banned in Europe in 2003 due to safety concerns.

Time and time again it has been shown that approved pesticides are allowed onto the market only to be removed from the market, decades after their initial approval, due to safety concerns and after pesticide users and manufacturers have made vast profits. The science regarding the dangers of Atrazine and other EDC's is rapidly evolving, yet the pace of the new science, appears to be moving too quickly for regulators to adapt and move with the times. Is this by chance or by design? I think you already know the answer.