For the past few years, our focus has been on creating maps and databases focusing on pesticides, drinking water contaminants and PFAS (per- and polyfluoroalkyl) chemicals. These websites have been most useful in the collation and dissemination of data to thousands of Australians concerned about these issues. The maps are also useful in determining strategies for campaigners and provide useful insights into the what has occurred in other regions of Australia. Finally, the maps allow communities to better strategise about how to campaign on chemicals by better understanding what substances are most risky in terms of where their community lives.

The results of this research can be found here:

The Pesticide Map was initially started in November 2016 and as of June 2019 had received ~70,000 page views. Initially the site was created in order to collate all of FoE’s extensive files into pesticide pollution into one database.

The PFAS (per- and polyfluoroalkyl substances).map was created in July 2018. As of June 2019 the site has generated around 20,000 visits and is already allowing the Australian public to better understand the extent of PFAS contamination across the country. Interestingly this site is one of only two around the world mapping PFAS contamination.  Interest has also been generated in the United States regarding the Australian PFAS map https://pfasproject.com/pfas-contamination-site-tracker/ PFAS chemicals are now being called ‘The Forever Chemicals’ as they can take centuries to break down in the environment.

After the creation of the Australian Pesticide Map, it became clear that although pesticides can threaten domestic water supplies, there are a host of other substances found more frequently and at higher levels than pesticides. It was decided that in order to better understand the full extent of drinking water contaminants a mapping site was required which would better inform what substances were of most concern and which communities were most at risk from drinking water problems. The site was started in November 2017 and has received around 14,000 visits. Interestingly, most visits to the site appear to be coming from Queensland. Disinfection by-products have also been regularly detected above guideline levels.

These websites provide both a current and historical perspective on these matters.

The data has been used by a variety of groups and individuals trying to better understand the state of Australia’s environment in relation to pesticides, PFAS and the quality of Australia’s drinking water.

A national report on pesticides and drinking water has been produced from the data provided from the pesticide map, and a state wide Victorian waterway report has also been produced after analysing site data and conducting numerous Freedom of Information applications to water authorities. FoE is also currently working on a national report for drinking water quality issues. 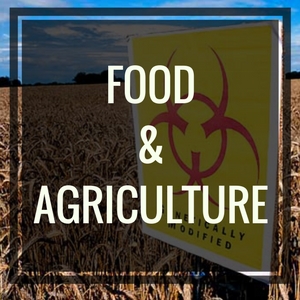 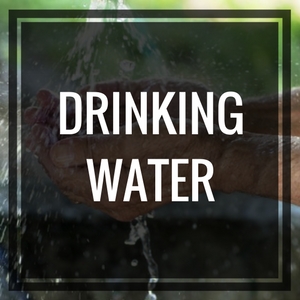 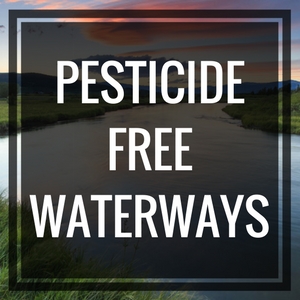 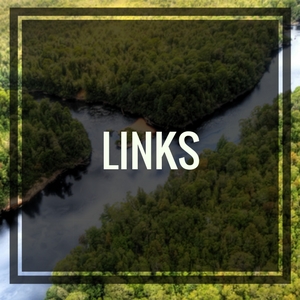 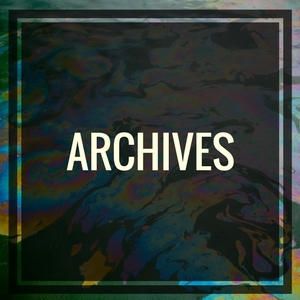 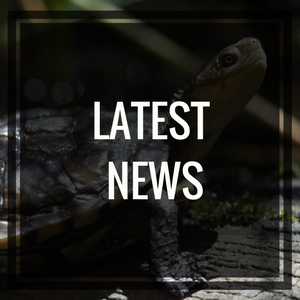 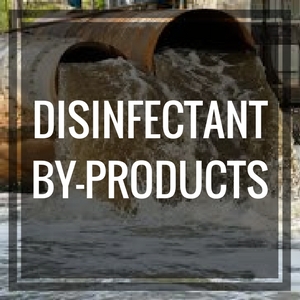 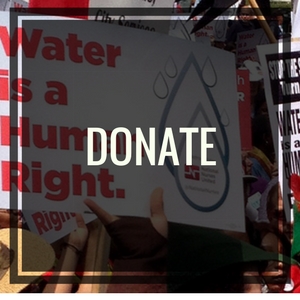