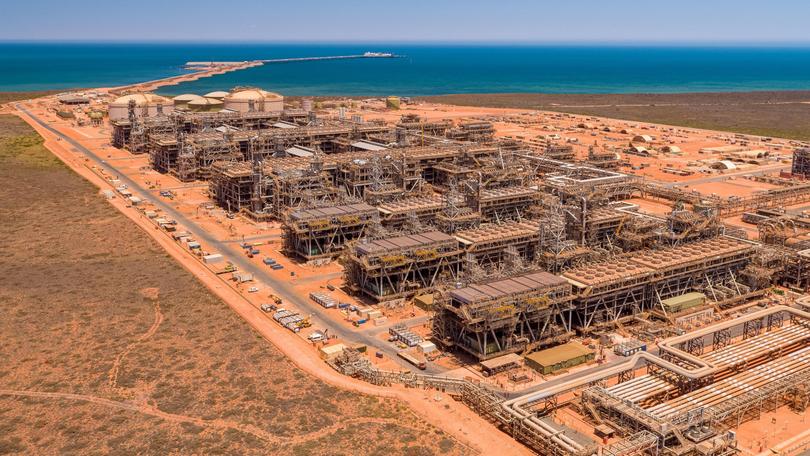 Chevron has admitted it has failed to capture the greenhouse gas emissions it promised at its Gorgon oil and gas project – but is yet to release the five-year report card that was due yesterday (18 July).

As the world’s largest carbon capture and storage (CCS) project, the report is a major test case for CCS technology.

Under its terms of approval, Gorgon is meant to be capturing four million tonnes of carbon dioxide per year – or 80% of the carbon extracted from its reservoir gas (the gas they burn is not included).

“The five-year-report on Gorgon’s CCS will likely find it has only managed to capture 30% of the carbon dioxide it promised. That equals a tiny fraction of its entire production, if you include Scope 3 emissions from the ultimate use of its LNG.

“It’s a shocking failure of one of the world’s largest engineering projects. But, given the lack of rigour and testing around the technology that was used, I cannot say it is unexpected.

“Chevron needs to face significant fines and be forced to offset the more than six million tonnes of unauthorised legacy carbon dioxide releases.

“Gorgon’s failure poses a major problem for any oil and gas company betting on CCS to meet net zero.

“Companies here and across the globe have used overly optimistic assumptions about CCS to argue for an expansion in oil and gas extraction.

“CCS simply does not work at the scale and at the price needed to undo the damage that will be created by these projects.

“I sincerely hope CCS does work one day. Ultimately, we need it. But until that time, it is reckless and disingenuous for the industry to keep pretending that it can expand operations and reach net zero,” added Mr Porter.

$60 million of taxpayer’s money has been spent on the $3.1 billion CCS project – which is part of the wider $70 billion LNG export operation.

Chevron owns 47.3% of Gorgon, ExxonMobil and Shell both own 25% stakes while the remainder is owned by Osaka Gas, Tokyo Gas and Japan's biggest power generator JERA. 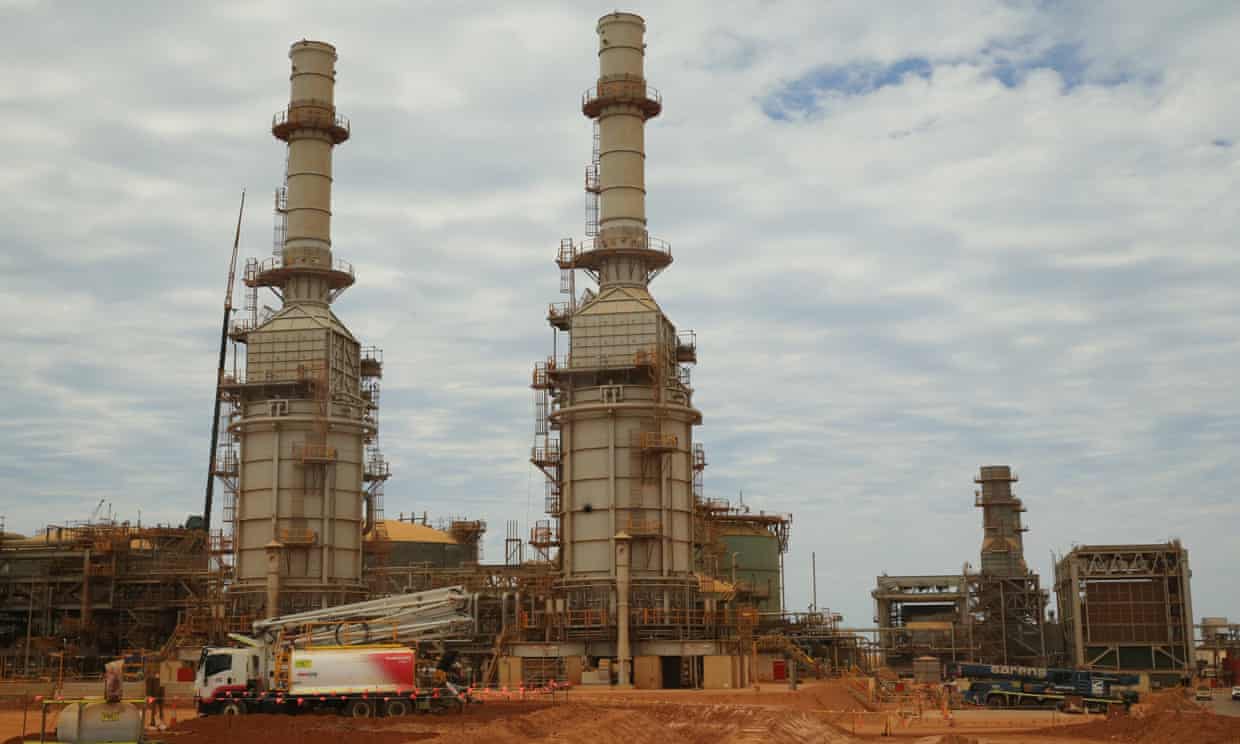