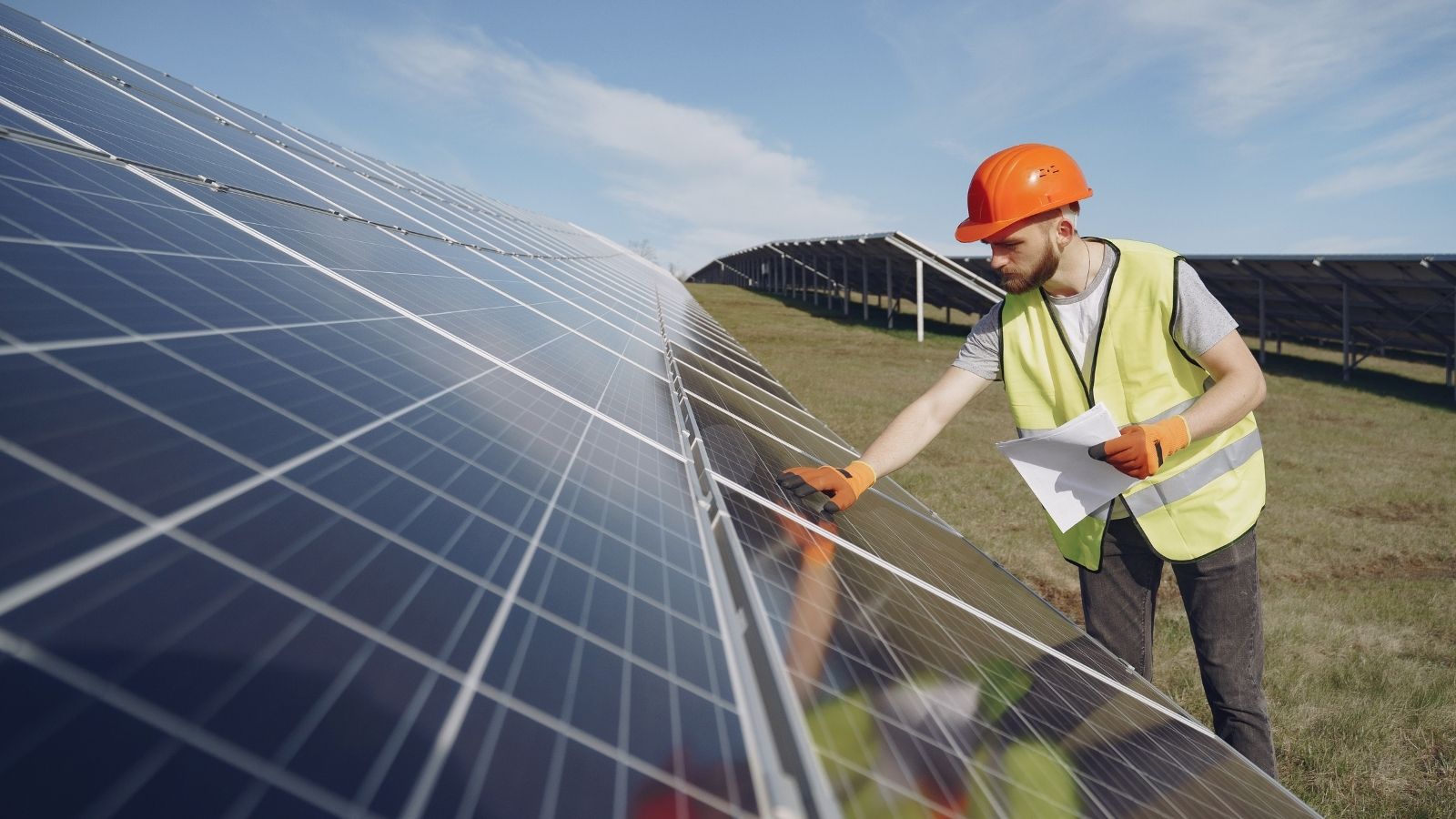 Governments are now making decisions that will have big implications for job creation in Australia and our ability to tackle the climate crisis.

Communities across Australia are showing incredible leadership by rebuilding after climate-fuelled bushfires and shifting to renewables to cut emissions. It's time for governments to show the same level of commitment.

Now more than ever, Prime Minister Scott Morrison needs to hear from the community.

Sign the open letter to call on PM Scott Morrison to increase ambition on climate and jobs.

When you sign on to the letter, our Act on Climate campaign will contact you with next steps to pressure governments to show greater leadership on climate. 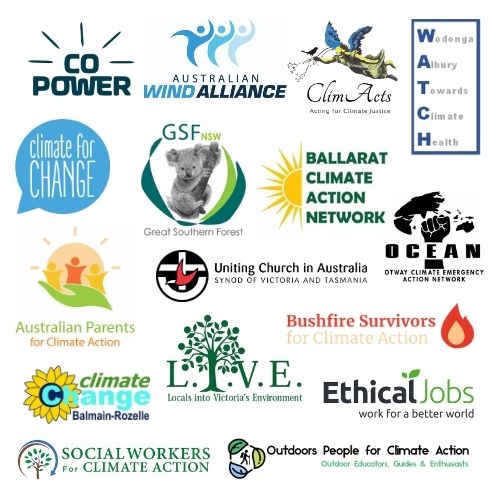 Our country is facing multiple challenges in 2020 that affect the lives and livelihoods of people across the country.

Australians have shown incredible resolve in response to the global pandemic and economic downturn while rebuilding from catastrophic climate-fuelled bushfires.

Communities are looking to your government to show greater leadership when tackling these challenges. Increased ambition on climate and jobs is central to addressing them.

We write to you, Prime Minister, to urge you to demonstrate your commitment to creating jobs and securing a better future for all Australians.

We call on your government to publicly commit to:

A commitment to these positive initiatives would give Australians hope and economic security.

Increased ambition on climate and jobs would continue to create opportunities for many workers and their communities.

The European Union recently increased its short-term emissions reduction target to 55 percent by 2030 as it strives towards net-zero emissions by 2050. And China, the world’s largest emitter and our largest trading partner, has publicly stated a commitment to achieve net-zero emissions before 2060.

If the Federal government fails to lift its ambition, then Australians risk missing out on good jobs and a bright future.

The year 2020 will be remembered for catastrophic bushfires, a global pandemic, and economic turmoil.

Will it also be remembered as a turning point for national climate policy? That is up to you, Prime Minister.

We would appreciate a response to this open letter by Monday 9 November.