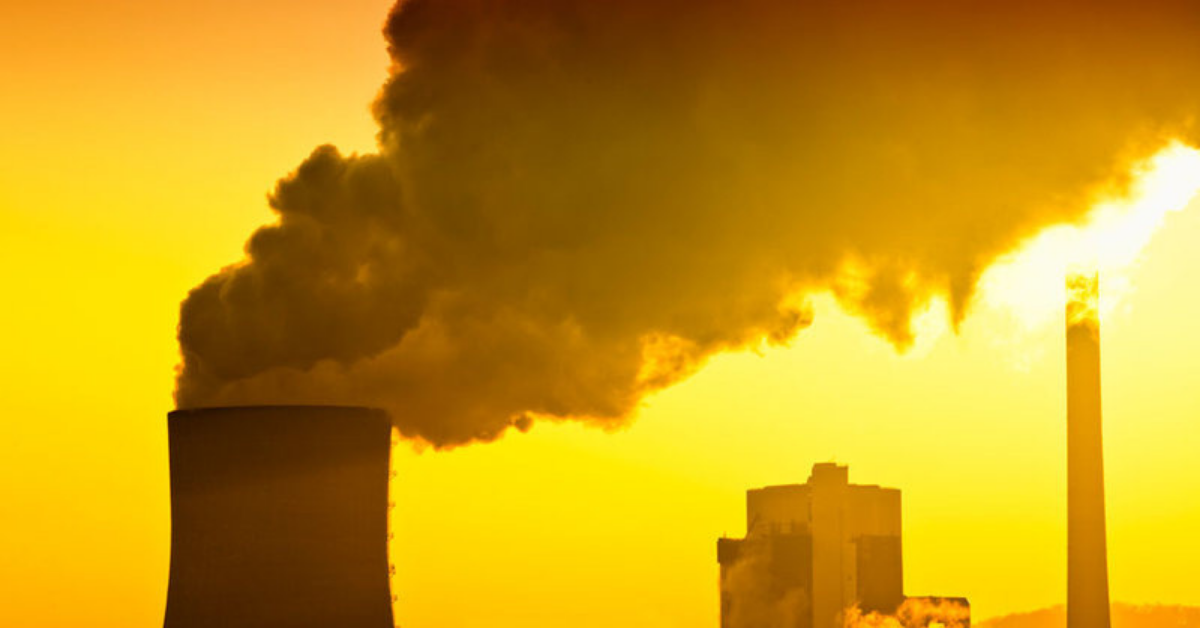 Friends of the Earth have written to Prime Minister Scott Morrison on the fifth anniversary of the carbon price repeal to urge action on the climate crisis.

The repeal of the national carbon price received the Royal ascent on 17 July, 2014. Since then, Australia's greenhouse gas emissions have been on the rise and states and territories have filled the leadership vacuum.

The environment group says that with national emissions increasing and the IPCC warning of "catastrophic" impacts, it's time for the Federal government to put its shoulder to the wheel:

"Communities are showing leadership on the climate crisis and so are the states and territories. It's about time the Federal government put its shoulder to the wheel," said Cam Walker, Friends of the Earth Australia's campaigns coordinator.

The latest climate science makes it abundantly clear that greenhouse gas emissions must drop to zero as soon as possible. All levels of government must do a heavy lift now and cannot afford to delay action to mid century.

In the letter to the Prime Minister, Friends of the Earth have called on the Federal government to demonstrate a commitment to climate action by:

"With 80 percent of Australians living in a jurisdiction committed to zero-net emissions by 2050, it's the de facto national standard. If the conservative UK government can make this commitment, then so can the Coalition. It is a simple first step."

Friends of the Earth says the United Nations' Climate Action Summit in late September is a key test for the Federal government's climate credentials:

"There is an expectation that countries will increase the level of ambition taken to medium-term emissions reduction goals at the UN Climate Action Summit," says Cam Walker.

"Will Australia rise to the occasion with a greater level of ambition or will it be a climate pariah along with Saudi Arabia and the Trump administration?"

Friends of the Earth and community members concerned about the climate crisis will be paying close attention to the Coalition government’s actions in coming months.