Friends of the Earth Australia (FoEA) is a federation made up of 13 independent member groups. We normally meet each year for our national meeting, but two years of lockdowns has made this hard. So it was great to finally get together in real life at Commonground, on Taungurung Country in north central Victoria. 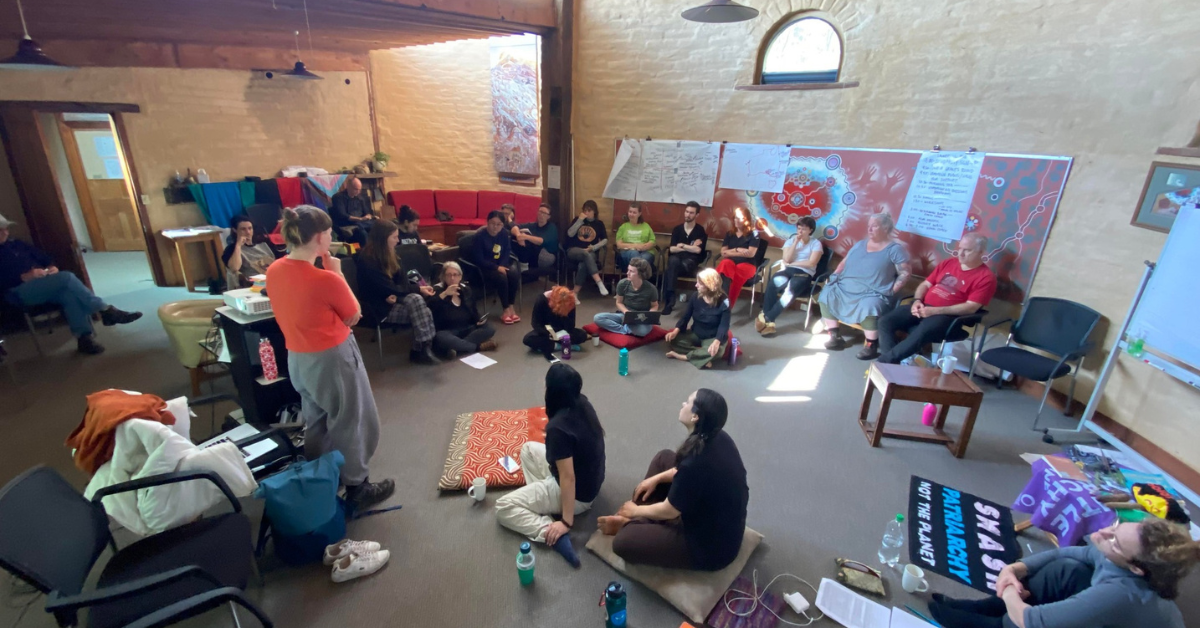 Member groups from Adelaide, Brisbane, Far North Queensland, and Melbourne, plus some of our national projects like Tipping Point and other members including School Strike for Climate, Goongerah Environment Centre (GECO), and Earthworker Co-op attended. Additional delegates tuned in via zoom.

After such a long break, this meeting had a strong focus on building relations and was quite philosophical in nature. We had sessions which considered the impact of the pandemic and lockdowns on individuals and member groups. After many years of attacks by the conservative Coalition government on the activities of charities like FoEA, the ‘war on charities’ is finally over, and it was great to be able to focus on building the organisation and campaigns rather than consider defensive work against these attacks. We workshopped how to organise our campaigns through the perspective of an anti-oppression feminist perspective, reflected on ways to better support our volunteer activists, and ways to stay empowered and connected in our activism.

We also discussed our key planned campaign ideas for 2023 and how to grow our federation.

We also agreed to set up an internal group that provides an opportunity for FoE staff, members and supporters to provide direct practical aid to communities who are affected by climate disasters like floods and fires. Many people in our networks have been affected by floods over the past year, and while a growing number of our core members and staff are involved in the SES and volunteer firefighting (something we strongly support), we also decided to set up a mutual aid network, who can be mobilised to help our allies in affected communities at times of crisis.

We agreed to launch a ‘solidarity signup’ campaign which will aim to mobilise our members and supporters in key moments in campaigns being run by our allies in First Nations communities and workers struggles, and when activist groups come under attack or face repressive laws or policing.

We also had a zoom session with some of our colleagues from the FoE Asia Pacific region. The FoE Malaysian representatives talked about the campaign against the rare earths processing plant being run by Australian company Lynas. There is a history of good solidarity campaigning on this issue by Malaysian and Australian activists. The representative from Bangladesh talked about the public interest legal work of the group and various campaigns.

If you’re interested in finding out more about starting a Friends of the Earth group, please check here. 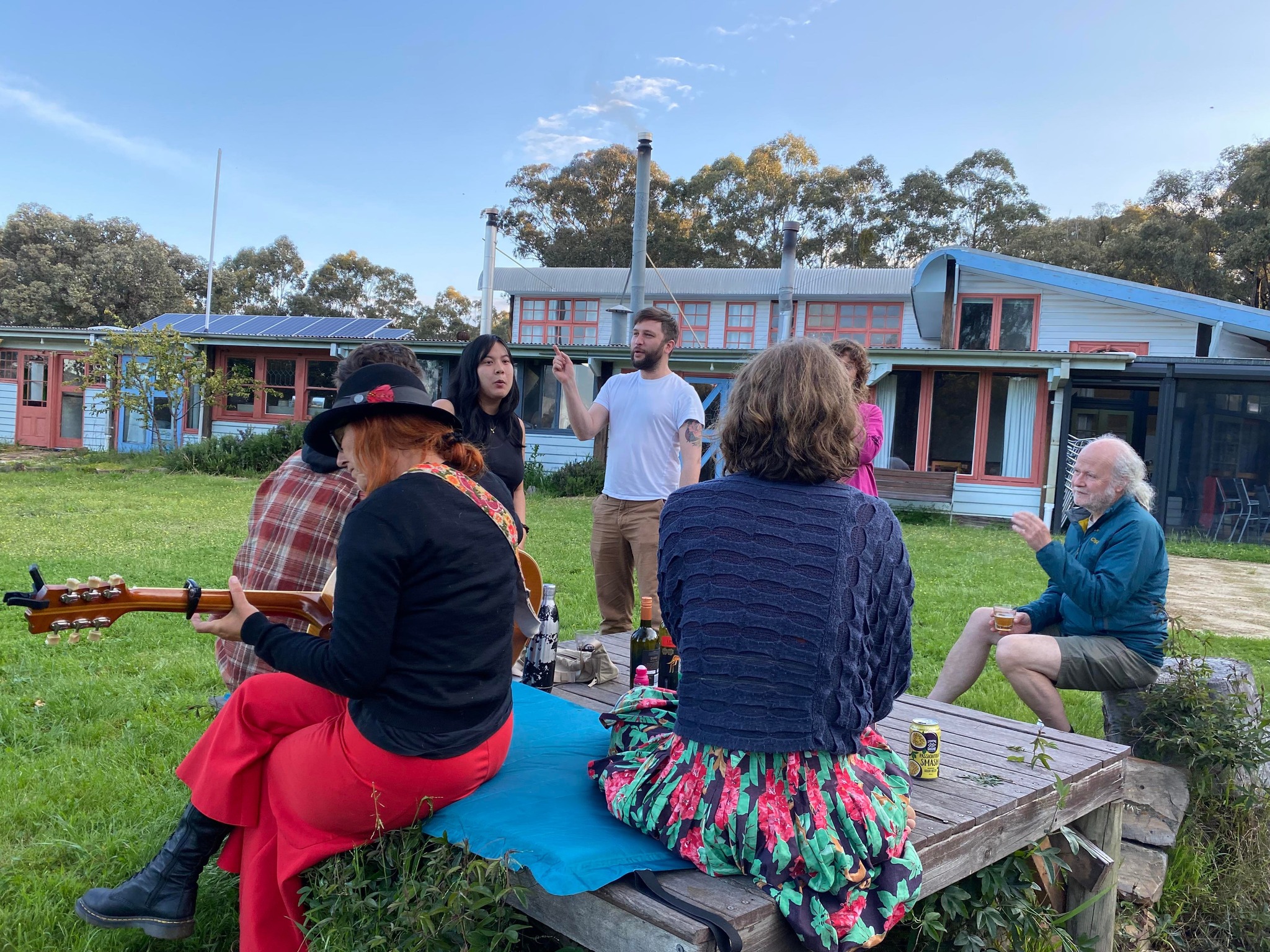 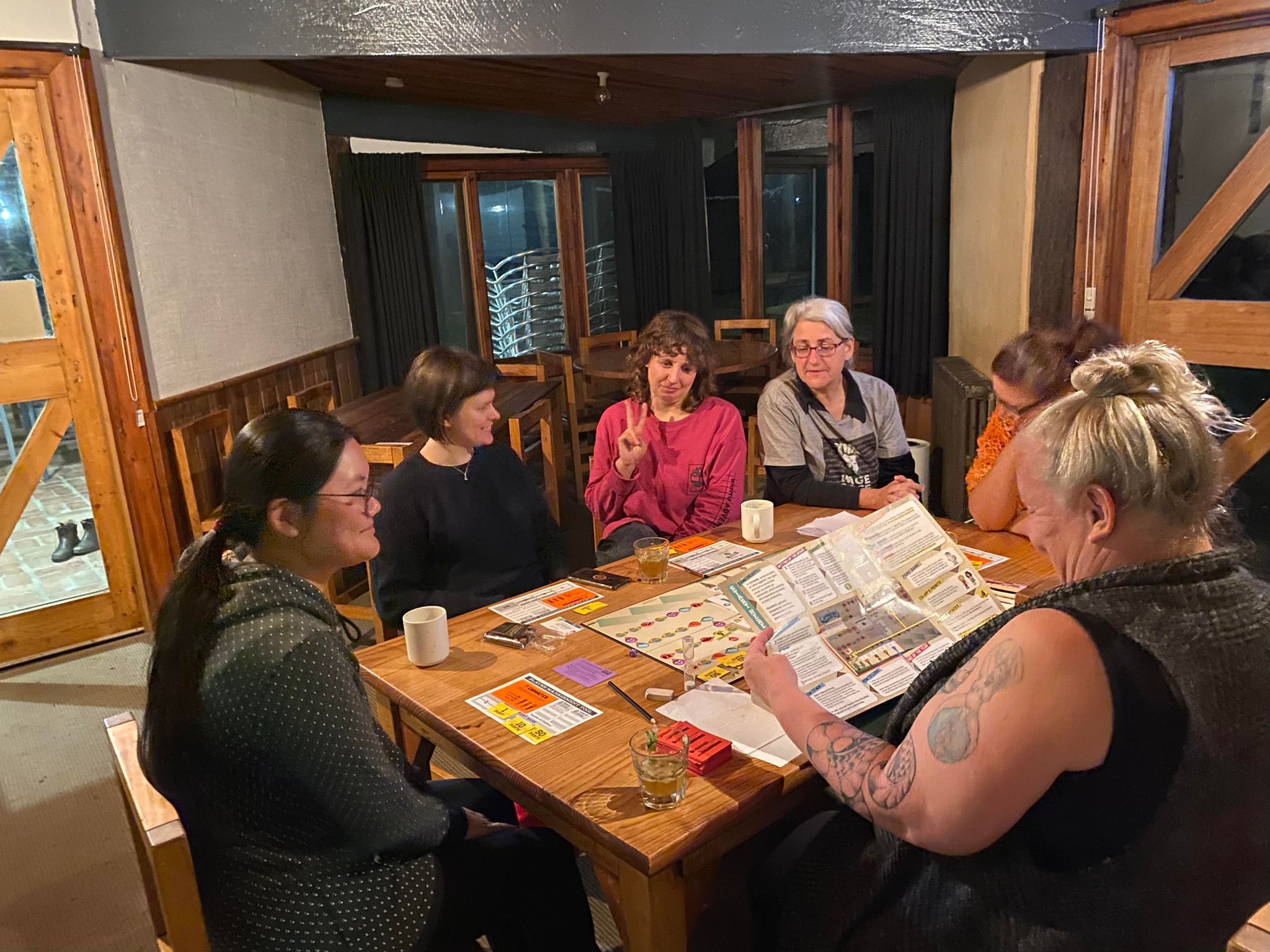 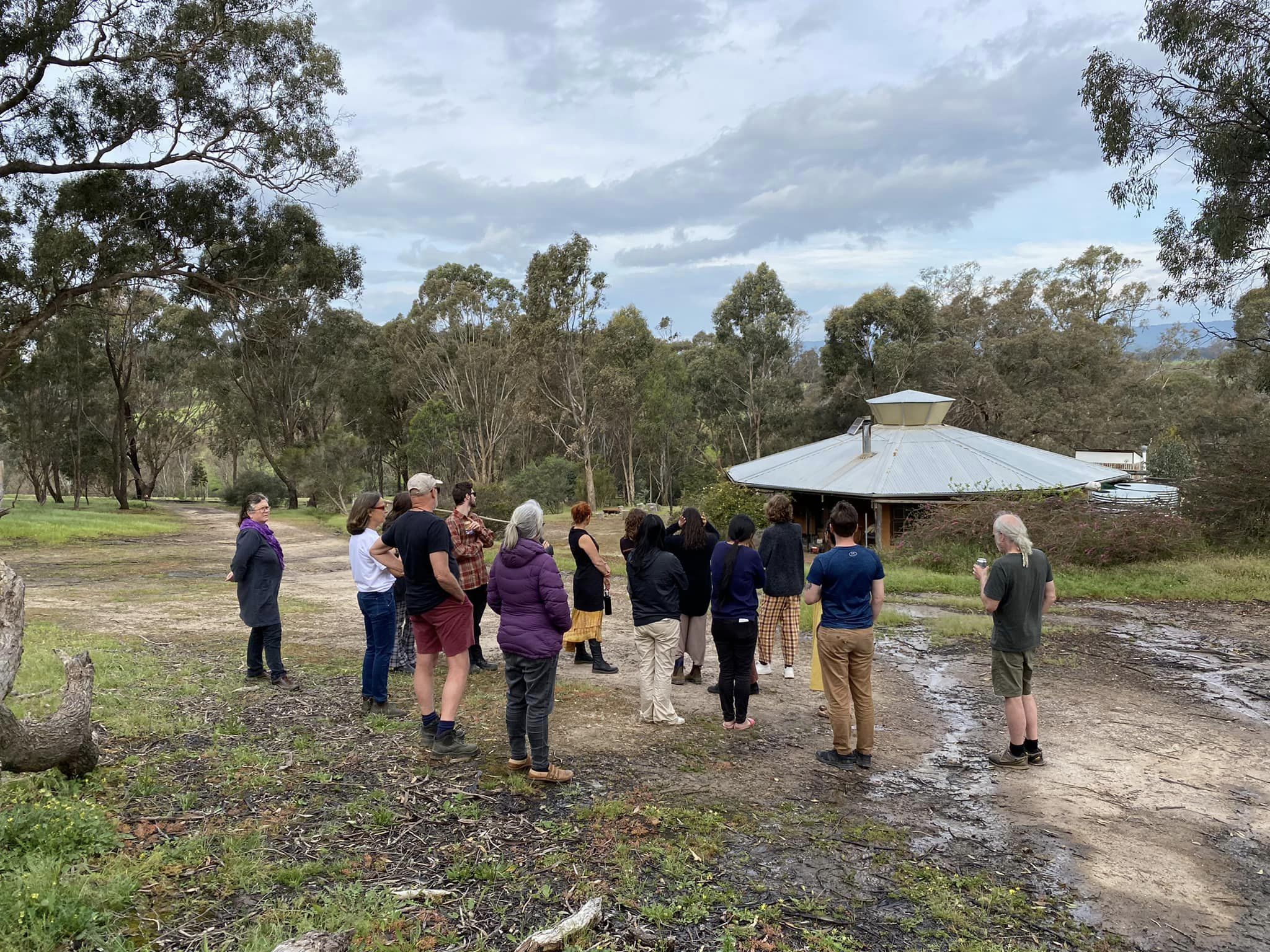 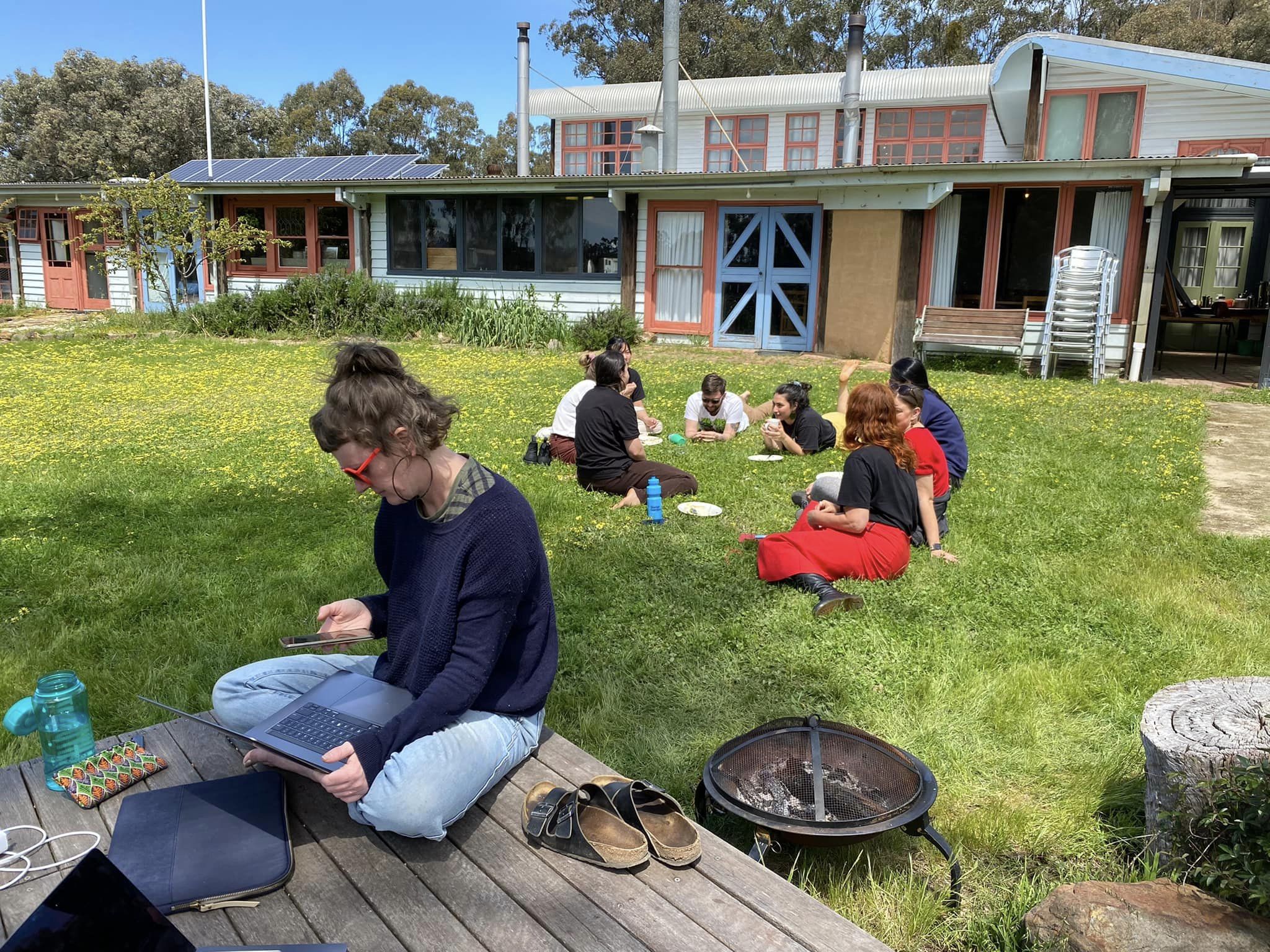