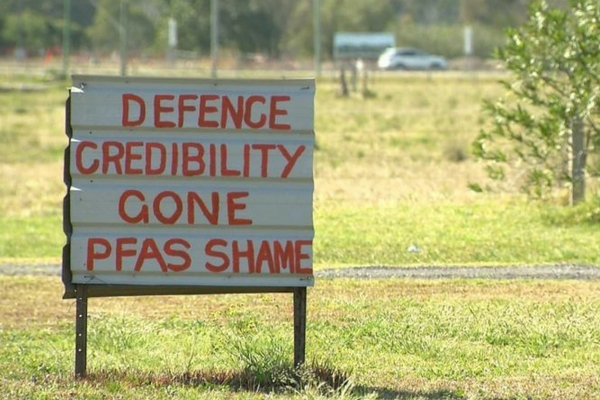 Friends of the Earth calls for further investigation into regulatory failure concerning PFAS (Per-and Poly-Fluoroalkyl Sulfonate) chemicals. Government authorities have known about its dangers since 2000 but have done very little to safeguard the community.

The most serious incidents concerning PFAS' have been in regards to fire fighting foam which has been used in military installations, airports and fire fighting training facilities such as Fiskville in Victoria. A number of communities across Australia are now facing health problems due to contaminated drinking water. These include Williamtown, Oakey, Katherine.

PFOS (Perfluorooctane Sulfonate) is classified under the Stockholm Convention. It is very persistent, toxic to humans, bioaccumulative and carcinogenic. It has also been associated with problems with immune systems, endocrine disruption, hepatic systems, kidney disease and liver disease. The class of chemicals perflurochemicals have also been linked to reduce vaccine response in children as well ADHD.

PFOS has also been detected in recycled water, where it is then used on agricultural crops.