Friends of the Earth Expresses Concerns over Mosquito Larvicide 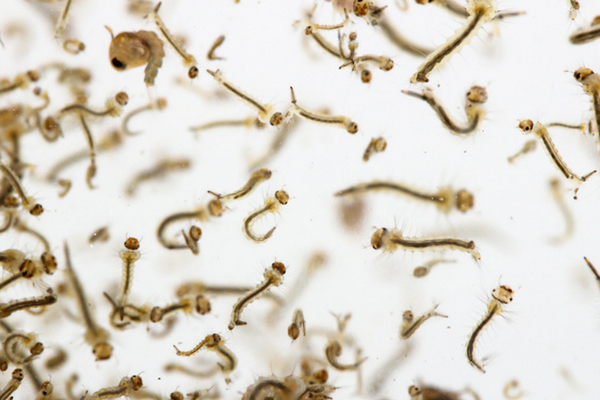 Pyriproxyfen is an extremely powerful synthetic hormone, that is highly persistent, active at very low concentrations, and interferes with developmental processes in a very wide range of organisms.

“Of particular concern is that Sumilarv is registered for use in potable water containers and water tanks. We believe that people, particularly pregnant women, under no circumstances should be using Sumilarv in containers that are used for potable drinking water” said FoE spokesperson Anthony Amis

Our fear is potential birth defects in children exposed to this chemical via drinking water from their pregnant mothers. Initially this class of insect growth regulators was not believed to effect vertebrates, but they are now known to activate a cellular receptor in vertebrates that interferes with gene expression.

“One concern is that Pyriproxyfen works in a similar way as the controversial drug Avandia (active ingredient: Rosiglitazone)” Mr Amis added.

Avandia is an antidiabetic drug which is an insulin sensitiser which binds to the PPAR in fats cells, making them more responsive to insulin. Avandia however was found to also increase risk of heart attack, which led to 13,000 law suits against the producer of Avandia GlaxoSmithKline. Stroke, bone fractures, eye damage and hepatitis have been linked to use of Avandia.

Health problems in older people exposed to Pyriproxyfen could include osteoporosis, weight gain and, heart problems” The APVMA did not apparently take into account these issues when approval was granted for the use of Sumilarv in water containers in 2015”.

“Specific studies should be conducted to determine the possibility of Pyriproxyfen being a both a Retinoic Acid agonist and PPAR gamma agonist. Pyriproxyfen use in potable drinking water containers should be banned until these issues are worked through” Mr Amis concluded.