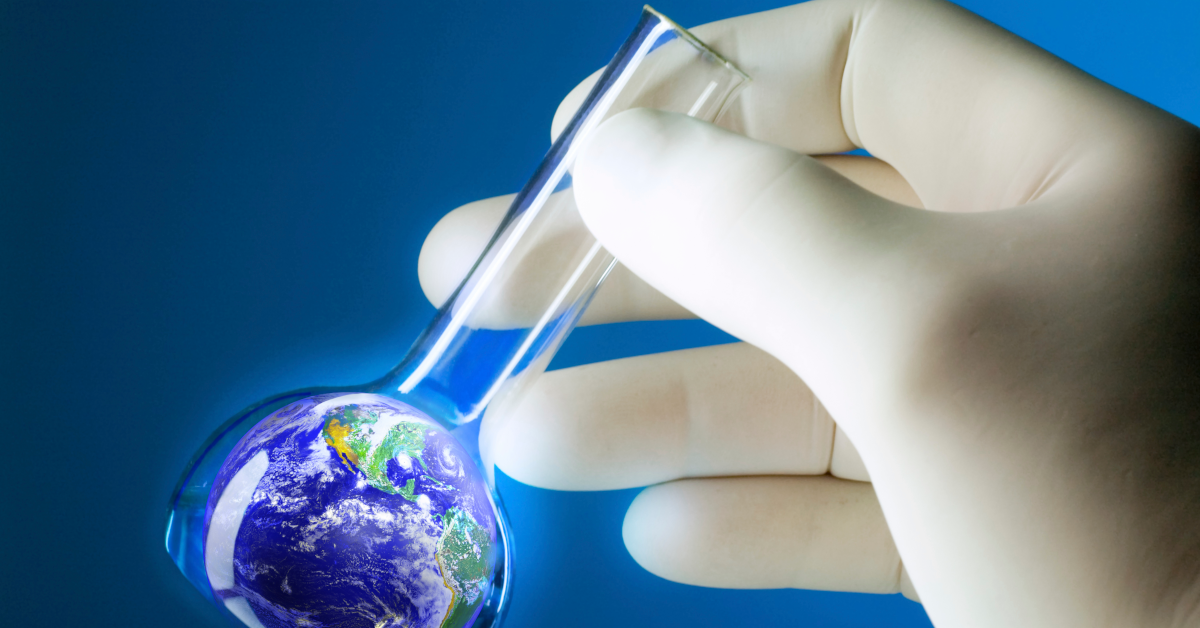 On World Oceans Day, members of a global coalition of 195 organisations in 45 countries are raising the alarm about the threat of geoengineering to delicate, life-sustaining ocean ecosystems worldwide. The Hands Off Mother Earth (HOME) Campaign today called on civil society and government officials worldwide to vigorously oppose marine geoengineering experiments.

A recent announcement of the first open-air test of solar geoengineering technology in Australia is one of several types of geoengineering that could cause permanent damage to ecosystems if implemented at scale. However, Australia is not the only such dangerous, precedent-setting experiment.

“Geoengineers are flying in the face of global moratoria agreed at the UN,” said Silvia Ribeiro of ETC Group. “The potential for large-scale versions of these projects—driven by the fossil fuel industry’s motivation to keep extracting, selling and burning—poses a clear and present danger to our oceans.”

Geoengineering is a set of proposed technologies based on the idea that instead of reducing emissions to prevent catastrophic global temperature increases, we can instead impose a series of large-scale interventions to manipulate planetary systems. These include a variety of unproven schemes for blocking sunlight or reflecting it back into space, or removing carbon dioxide from the atmosphere.

“Geoengineering–a set of technical proposals to manipulate the global climate that are presented as an alternative to drastic emissions reductions–does not address the causes of climate change,” said ETC’s Ribeiro. “Undertaking megaprojects that would change the dynamics and the chemistry of oceans is a high risk enterprise that entails serious uncertainties about impacts on marine ecosystems.”

Yet these high-risk technofix approaches are going ahead despite global opposition and international calls to take extremely precautionary approaches to marine geoengineering. The UN Convention on Biodiversity (CBD) passed a moratorium on ocean fertilization in 2008, and a moratorium on all forms of geoengineering (including open-air research) in 2010 [1]. The London Protocol of the London Convention adopted a ban on ocean fertilization in 2013.

The open-air testing of solar geoengineering technology in Australia therefore sets a particularly dangerous new precedent, opening a path to the use of a  risky technology that, if deployed at large scale, could be damaging to other regions and even the ocean ecosystems the researchers claim to be trying to protect.

This project in Australia is connected to a geoengineering team that has been working to deploy the same cloud-brightening technique outside Monterey Bay In California.

Attempts to test ocean fertilisation techniques off the coasts of Chile and Peru also contravene the London Convention and CBD moratoria. Therefore Oceaneos, an organization connected to  previous illegal experiments in Canada presents their activities as “ocean seeding,” arguing that it is a method to increase fish stocks.

“We reject the attempt to use ecosystem degradation or alleged improvements to fisheries as an excuse to justify the advancement of marine geoengineering. These experiments would violate international moratoria, and scientific evidence indicates that the risks and impacts far outweigh the supposed benefits.” said Samuel Leiva from Terram, in Chile.

Geoengineering entails many environmental, geopolitical and economic risks, that would be distributed unevenly in the world, favoring those companies and people that have already profited from climate change. Small experiments, either on land, or in the ocean or the air,  do not provide data about geoengineering on the climate or ecological systems. Instead, these projects function as a beachhead to justify larger experiments and investments—and open a path to their large-scale adoption.

Oceans and seas are crucial for communities and all life on the planet. Today, the HOME Campaign is renewing its call for a stop to all marine-based geoengineering experiments.

The testing is opposed by Indigenous groups in the area, who also have questions on the potential impacts of inhalation of the microbubbles.

[1] Experiments to dump iron filings and other substances into the sea to test ocean fertilization (a form of marine geoengineering) began appearing in 1998. Many scientific studies explaining its impacts and lack of efficacy in sequestering carbon have been published since then). Since 2007, protests and global opposition to geoengineering from civil society and social movements has significantly increased. As a result, the London Convention on the Prevention of Marine Pollution and the UN Convention on Biological Diversity (CBD) passed moratorium on ocean fertilization in 2008.

The London Protocol of the London Convention went further, adopting a ban on ocean fertilization in 2013. A moratorium on all forms of geoengineering (including on open-air experiments unless they meet a strict set of criteria) was passed at the CBD in 2010. In 2012, rogue geoengineer Russ George conducted an unsanctioned experiment by dumping  over 90 tons of iron filings into the Pacific Ocean in Haida Gwaii territories off the western coast of Canada. This was later opposed by the Canadian Government, which did not permit the activity, and was also condemned by the Council of the Haida Nation. In 2016, the Convention on Biodiversity reaffirmed its moratorium.

Notwithstanding, the backing of powerful fossil fuel industries and some billionaires continue encouraging open air experiments, in violation of the global moratoria.