A weedkiller banned overseas has been given the tick of approval by a state authority to be used across the World Heritage-listed wet tropics area in Far North Queensland. 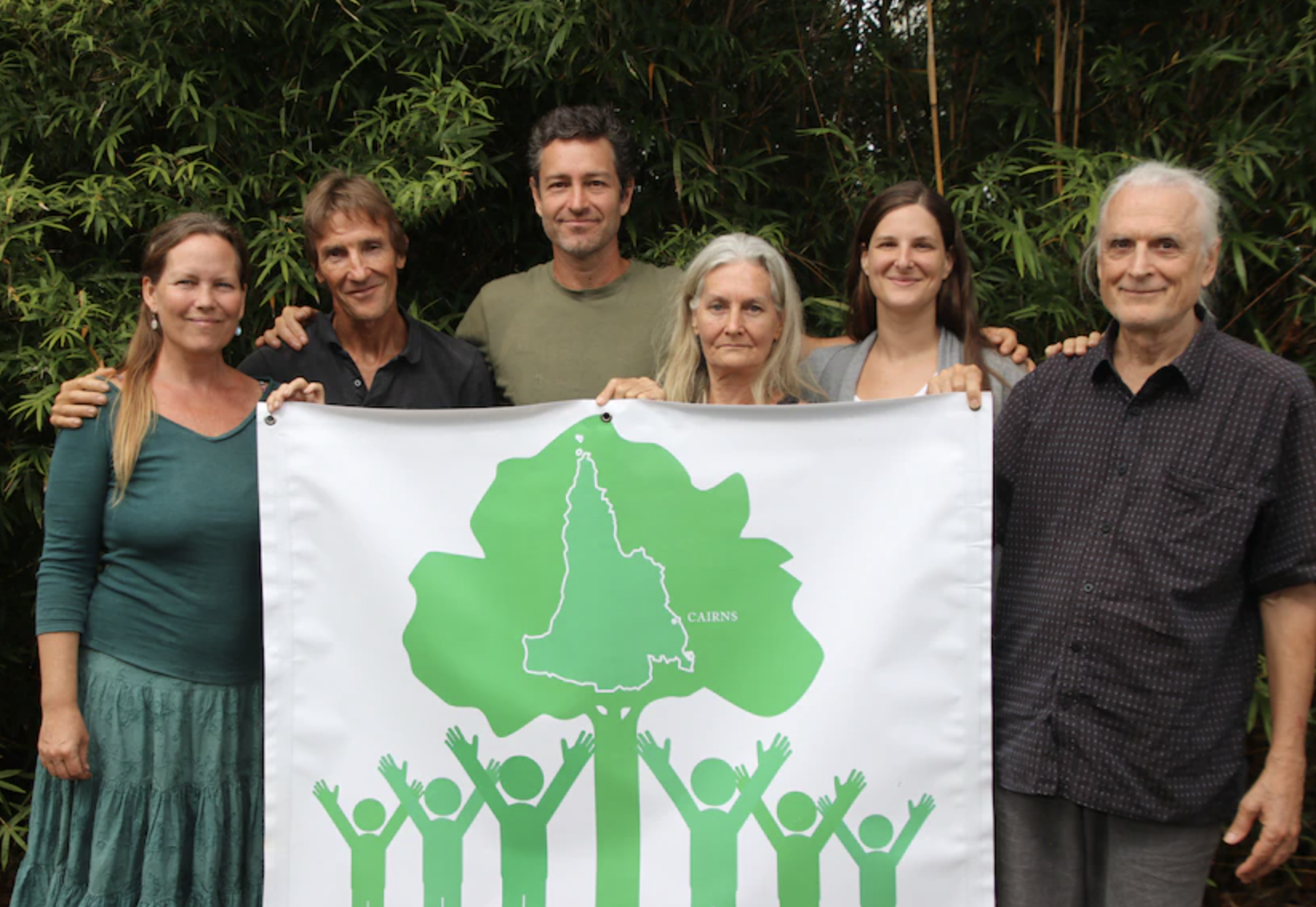 The Wet Tropics Management Authority (WTMA), which manages the World Heritage-protected area, has confirmed it has issued permits to nine Far North Queensland councils to use Roundup and glyphosate to kill problem weeds.

Roundup is one of the world's most widely used weed killers. It contains glyphosate, which the International Agency for Research on Cancer (IARC) has classified as a probable carcinogen. Several countries including Denmark, Belgium, France, Austria, Germany, and Italy have banned its use.

Kinan Lemberg is the spokesperson for Spray Free FNQ, a collective of Friends of the Earth Far North Queensland,

"We have a petition going on our website to put pressure on the councils to phase out the use of glyphosate in public areas and in environmentally sensitive areas," he said.

"Glyphosate is being used as the cheap and easy option by councils to control weeds."

Mr Lemberg said, due to the Far North being a high rainfall climate, he had concerns that the use of Roundup could also be affecting the Great Barrier Reef.

"It's a water-soluble product and lots of our creeks and waterways lead into the Great Barrier Reef," he said.

"This may not just be hurting the soil in the Wet Tropics area but also algae, seagrasses and the coral on the reef." 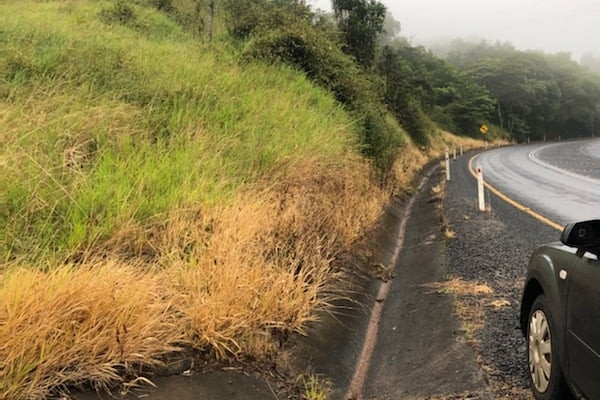 These councils can now use Roundup in the Wet Tropics area:

Bayer/Montsanto offered to pay over A$15 billion to settle thousands of class action lawsuits in the U.S. These were made by people who claim the company's Glyphosate Based herbicides (GBH) caused their cancers. In response Federal Minister for Agriculture David Littleproud has assured the public that he is confident that 'if Australians use it per the label, it is perfectly safe.'

However judgements in the original US court case found that the safety directions were not adequate and put users of GBH at risk of serious injury even if they followed the directions – and that exposure whilst following the directions caused or contributed to the plaintiff's non Hodgkin's lymphoma & Chain Reaction article: Agricultural Minister's trust in pesticides puts public health at risk.

Spray Free FNQ is raising awareness about the dangers of GBH and calling for FNQ local councils:

Bumper stickers are available for a gold coin donation - contact [email protected] to find out more.