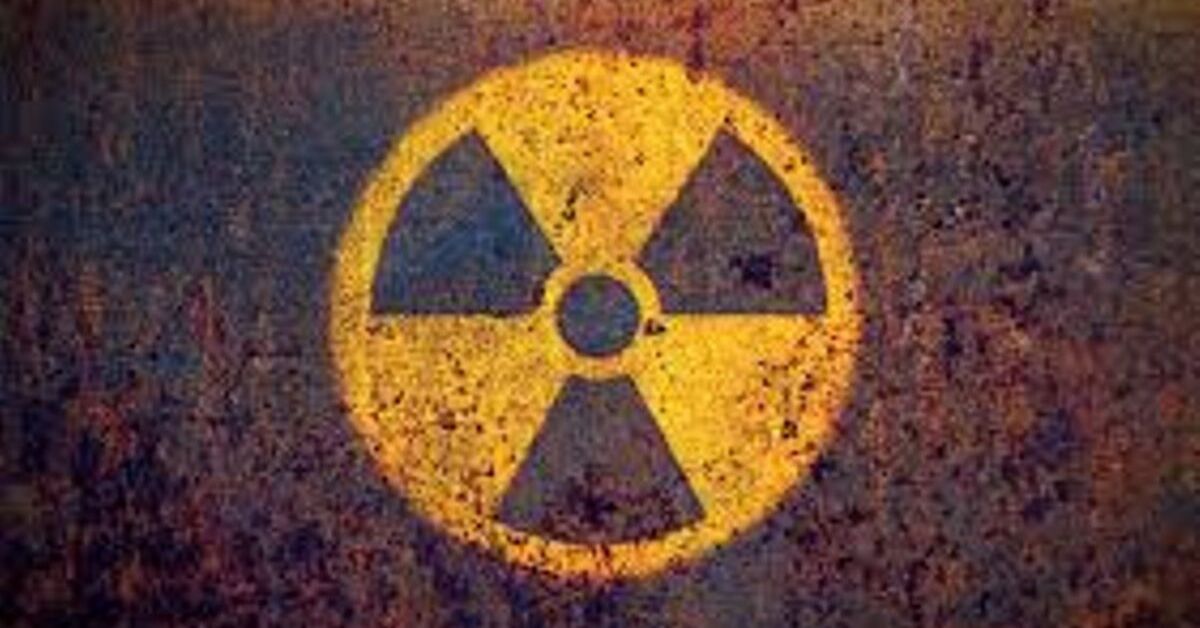 Friends of the Earth Australia is proud to be among the 50+ groups to sign the following statement calling for a clean, green, nuclear-free future.

The statement has been submitted to the federal inquiry into nuclear power (you can read the FoE submission about 'small modular reactors' here and our statement about nuclear power and climate change here).

The strong level of trade union support for a nuclear-free future is very welcome, with key national unions and peak union bodies including the ACTU endorsing the statement below.

Our nation faces urgent energy challenges. Against a backdrop of increasing climate impacts and scientific evidence the need for a clean and renewable energy transition is clear and irrefutable. All levels of government need to actively facilitate and manage Australia’s accelerated transition from reliance on fossil fuels to low carbon electricity generation.

The transition to clean, safe, renewable energy should also re-power the national economy. The development and commercialisation of manufacturing, infrastructure and new energy thinking is already generating employment and opportunity. This should be grown to provide skilled and sustainable jobs and economic activity, particularly in regional Australia.

There should be no debate about the need for this energy transition, or that it is already occurring. However, choices and decisions are needed to make sure that the transition best meets the interests of workers, affected communities and the broader Australian society.

Against this context the federal government has initiated an Inquiry into whether domestic nuclear power has a role in this necessary energy transition.

Our organisations, representing a diverse cross section of the Australian community, strongly maintain that nuclear power has no role to play in Australia's energy future.

Nuclear power is a dangerous distraction from real movement on the pressing energy decisions and climate actions we need. We maintain this for a range of factors, including:

Australia can do better than fuel higher carbon emissions and unnecessary radioactive risk.

We need to embrace the fastest growing global energy sector and become a driver of clean energy thinking and technology and a world leader in renewable energy technology.

We can grow the jobs of the future here today. This will provide a just transition for energy sector workers, their families and communities and the certainty to ensure vibrant regional economies and secure sustainable and skilled jobs into the future.

Renewable energy is affordable, low risk, clean and popular. Nuclear is simply not.

Our shared energy future is renewable, not radioactive. 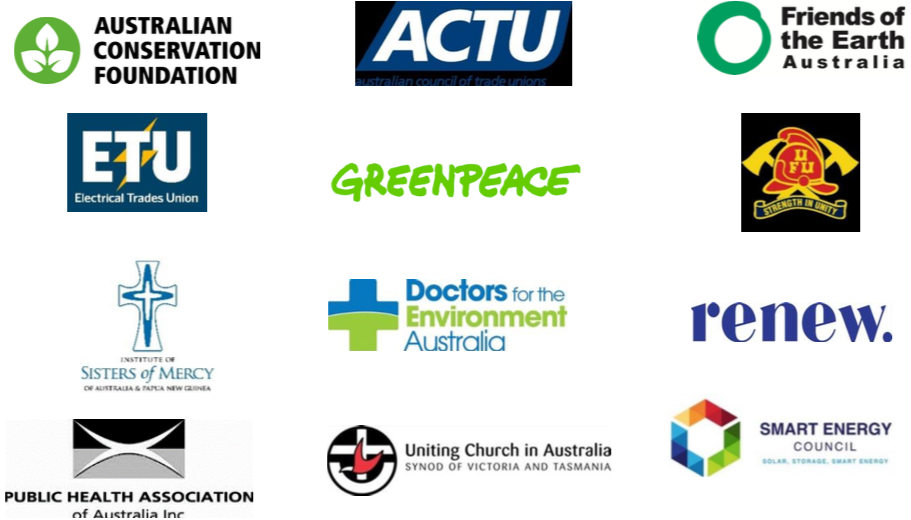 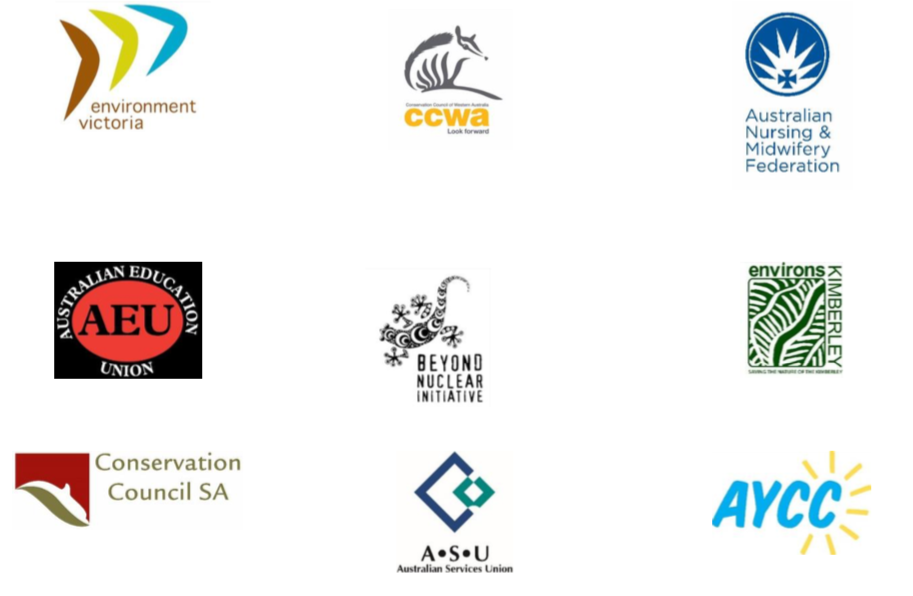 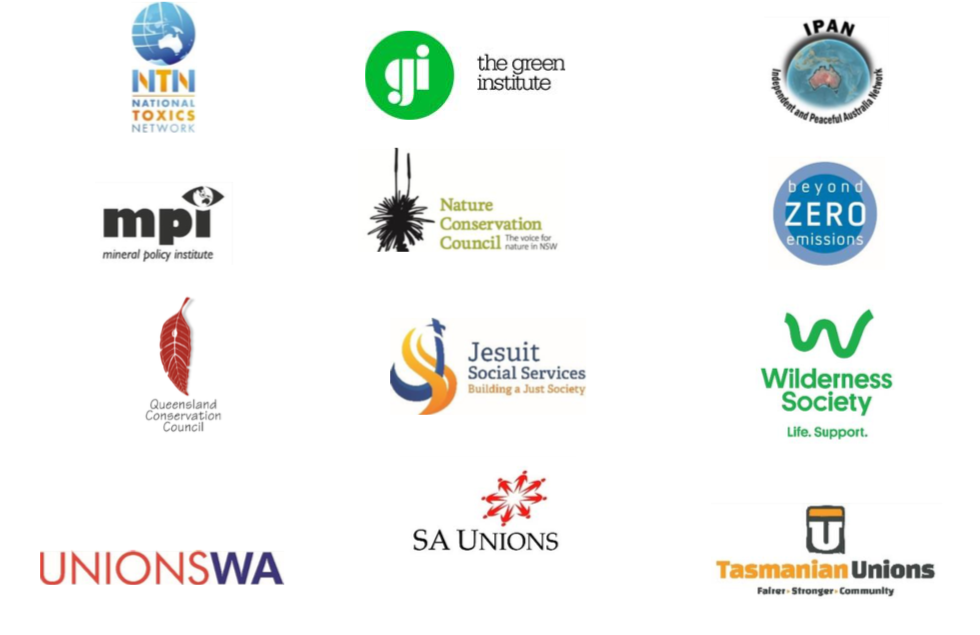 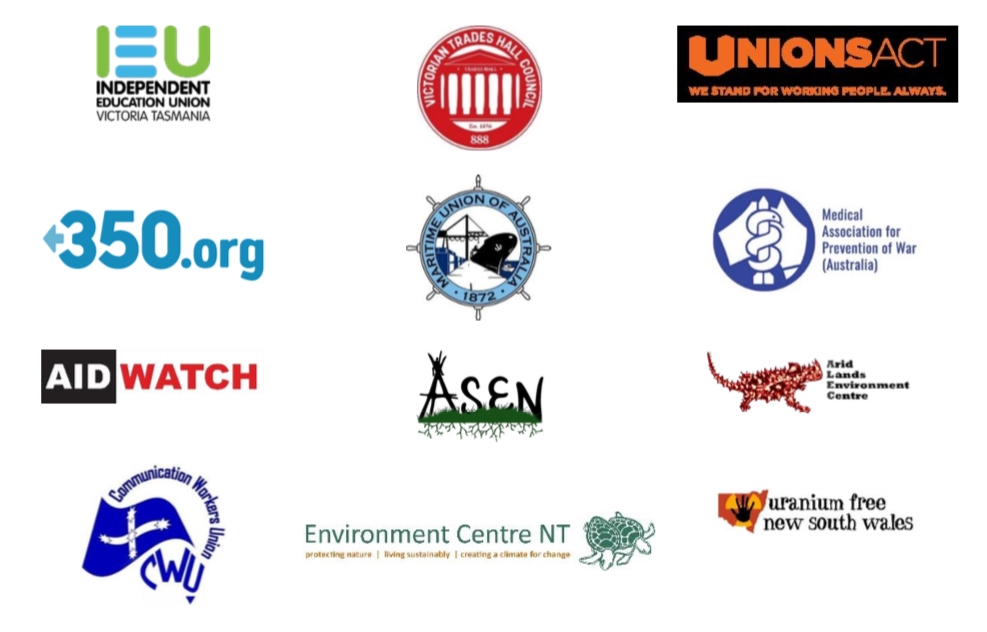 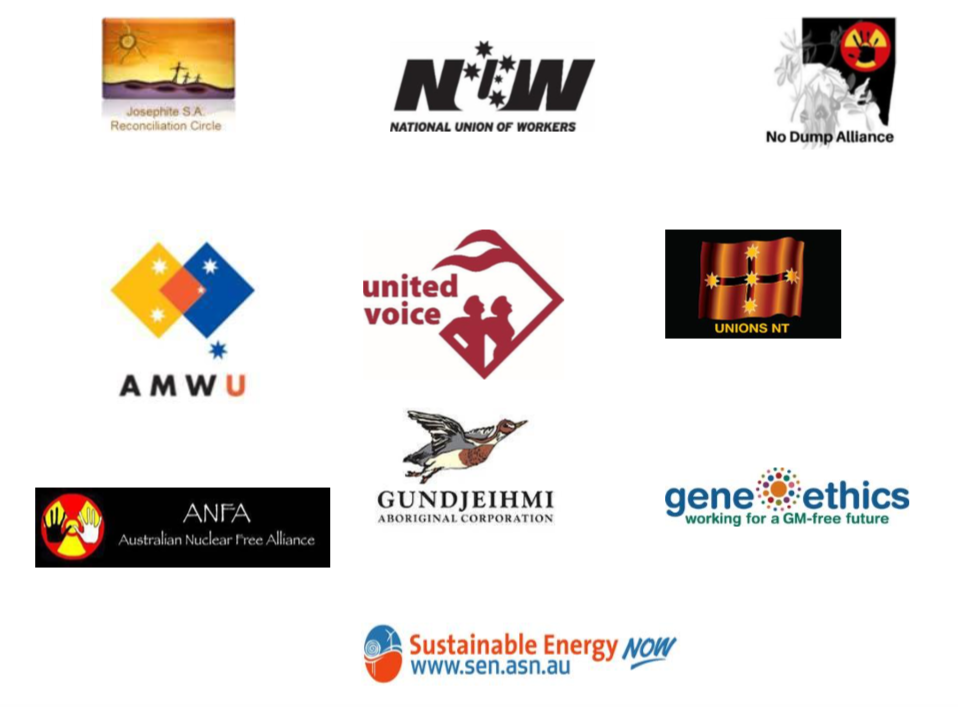 Friends of the Earth Australia

Medical Association for the Prevention of War