Friends of the Earth has been alarmed to learn of a koala "massacre" occurring during the logging of a bluegum plantation, located approximately 12-14km west of the south west Victorian town of Portland. 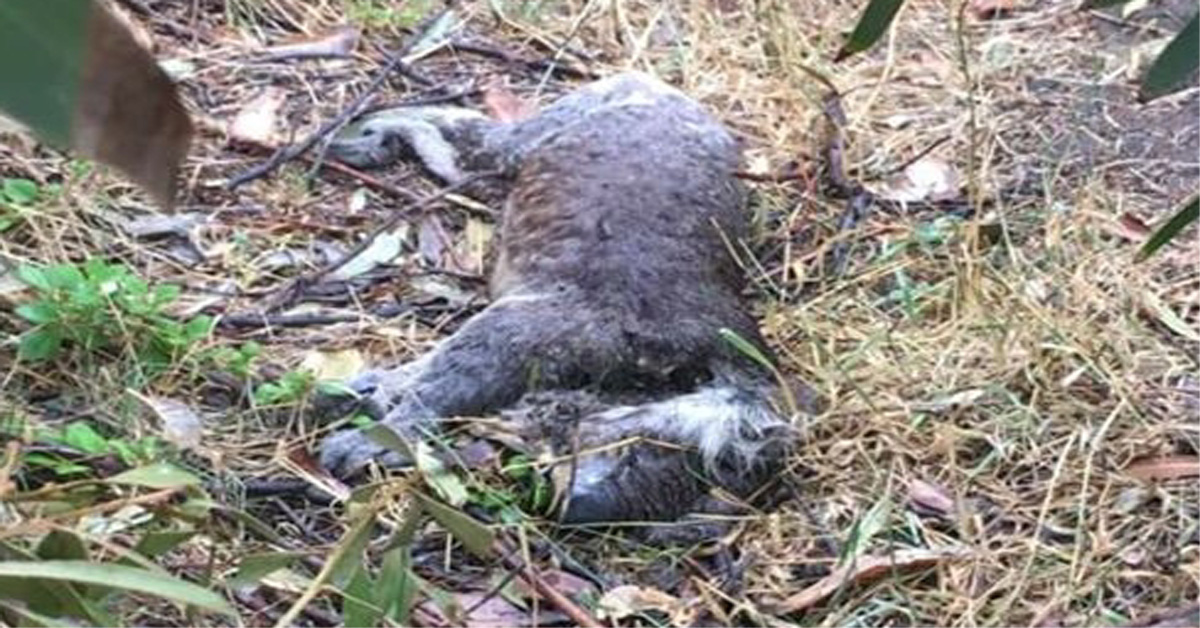 According to our local sources 'hundreds of koalas' may have been killed or injured during logging activities this week alone. Apparently, the land in question was owned by Australian Bluegum Plantations, whose lease expired in 2016. The plantation was apparently taken over and logged by South West Fibre, a joint operation between Midway and the Japanese company Mitsui. Apparently, after logging, the land was handed back to a private landholder. 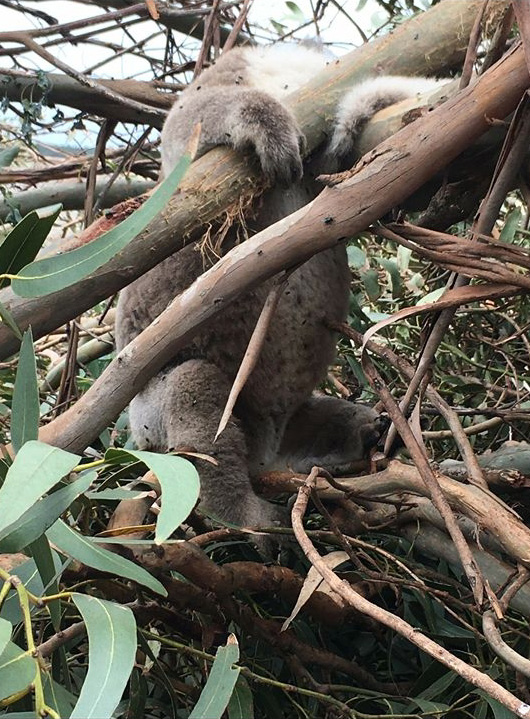 A logging harvest was completed in late December 2019, where reports came in about the plight of hundreds of starving koalas, whose habitat had been logged by the plantation company. A couple of days ago people apparently witnessed the bulldozing of many dead koalas into slash piles. 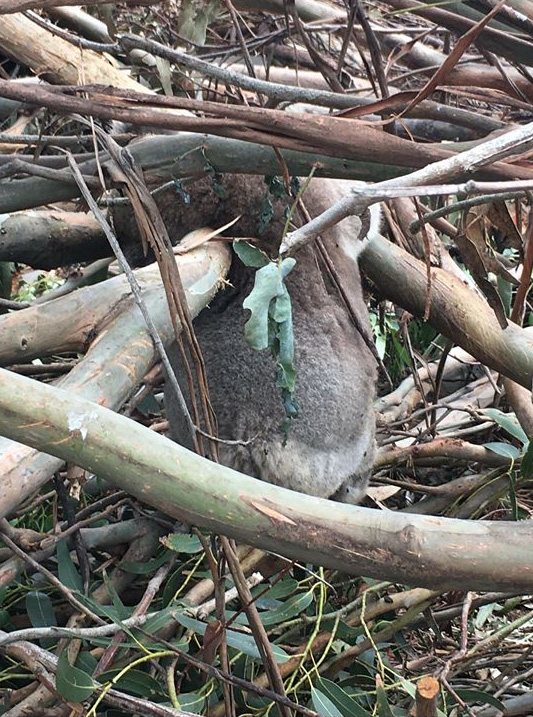 Friends of the Earth is alarmed that such wanton destruction and widespread death and injuries continue to plague the south west Victorian plantation industry. In July 2013, the issue raised national media attention when 7.30 uncovered koala deaths across the region.

In January 2017, the Victorian State Government announced mandatory reporting of koala deaths and injuries in South West Victoria. Yet the carnage still continues. Friends of the Earth fears that potentially thousands of animals may have been killed or maimed in South West Victoria since 2013 and gone unreported. 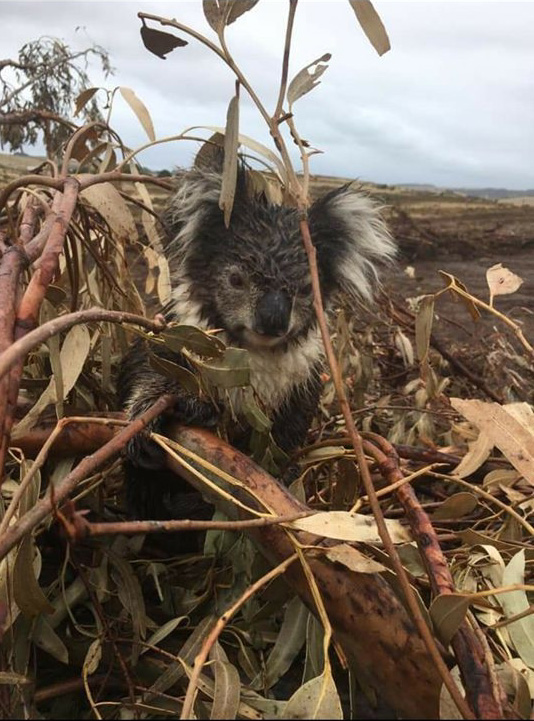 The problem is complex, with the animals in question descendants of translocated animals brought in from Gippsland. These animals are chlyamidia free and suffer from booms and busts in their population cycles. In the mid 1990's, the region saw a massive increase in the amount of bluegum plantations established (hundreds of thousands of hectares) and as a result, koalas moved into these plantations, bred and thrived. Once the plantations are logged after a 14 year growing period, any resident koala population suffers the consequence of logging and also suffers from having their food source eliminated.

Friends of the Earth wrote extensively about these issues in 2014.

Koalas around Australia have suffered mass deaths from bushfires that have ravaged the continent. Tens of thousands of koala deaths were reported to have occurred during the Kangaroo Island fires alone. New South Wales populations have also been ravaged by wildfires.

Friends of the Earth continues to be alarmed at the extent of deaths also associated through plantation logging in South West Victoria and is concerned that the Victorian State Government has done little to understand and resolve this matter. The argument that private landholders are responsible for what happens on their land is no excuse for the wanton cruelty and harm caused by the bluegum plantation industry. What else aren't they telling us? The bluegum plantation is getting away with koala cruelty and animal harm at a scale probably unprecedented for a century.

Friends of the Earth's koala focus is largely focused on the Strzelecki region, but if you would like to see Friends of the Earth get better informed about South West Victorian issues donations for fuel and equipment are always appreciated.