Los Cedros Reserve in Northern Ecuador is of outstanding ecological significance. Los Cedros is 4800 ha in size, of which 85% consists of highly diverse pre montaine wet tropical forest and cloud forest.   The Reserve was set up in 1988 with a grant from the Australian Government. Long term environmental campaigner, John Seed from the Rainforest Information Centre was one of the campaigners who helped create the reserve. 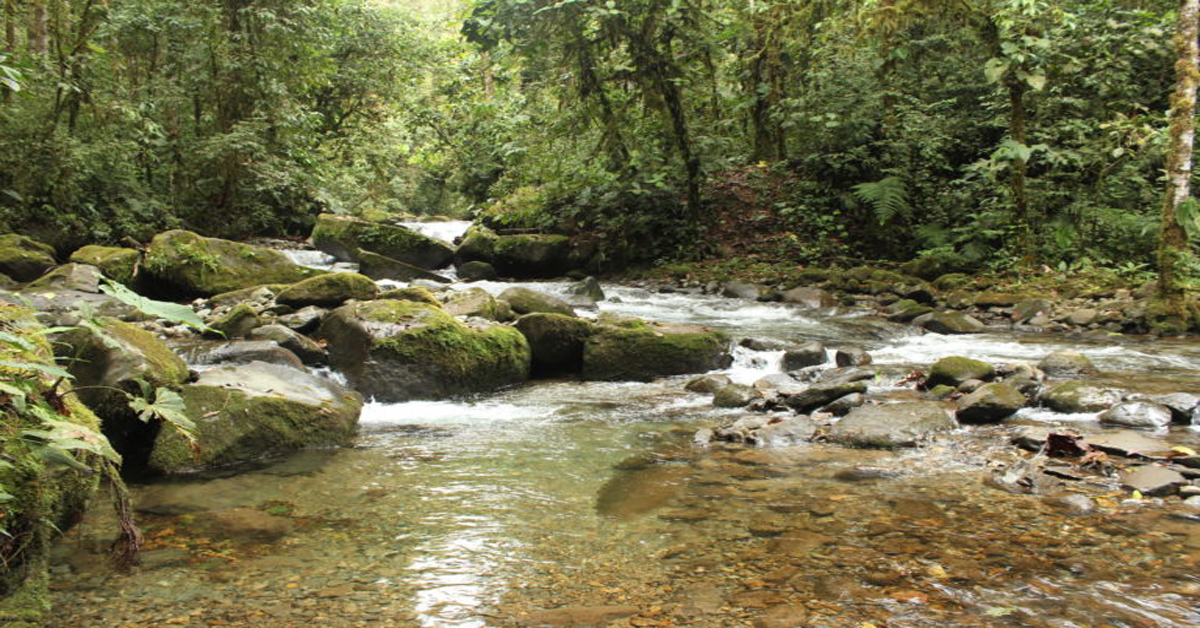 In recent years, the 30 year old Reserve has been under threat from newly created mining concessions, owned by both the Ecuadorian Government and the Canadian firm, Cornerstone. (Note: Cornerstone is currently in the process of being taken over by notorious Australian exploration firm Solgold).

Campaigners and a host of researchers have long extolled the virtues of this high significant place.

Now in an exciting development, the Ecuadorian Constitutional Court, the highest Court in Ecuador, has announced that it will hear the case to preserve Los Cedros from mining development and apply for the first time, Ecuador's constitutionally guaranteed Rights of Nature within legally titled Protected Forests.

If successful, this case could in turn lead to the further protection and safeguarding from mining, 2.4 million hectares of Protected Forest in Ecuador. 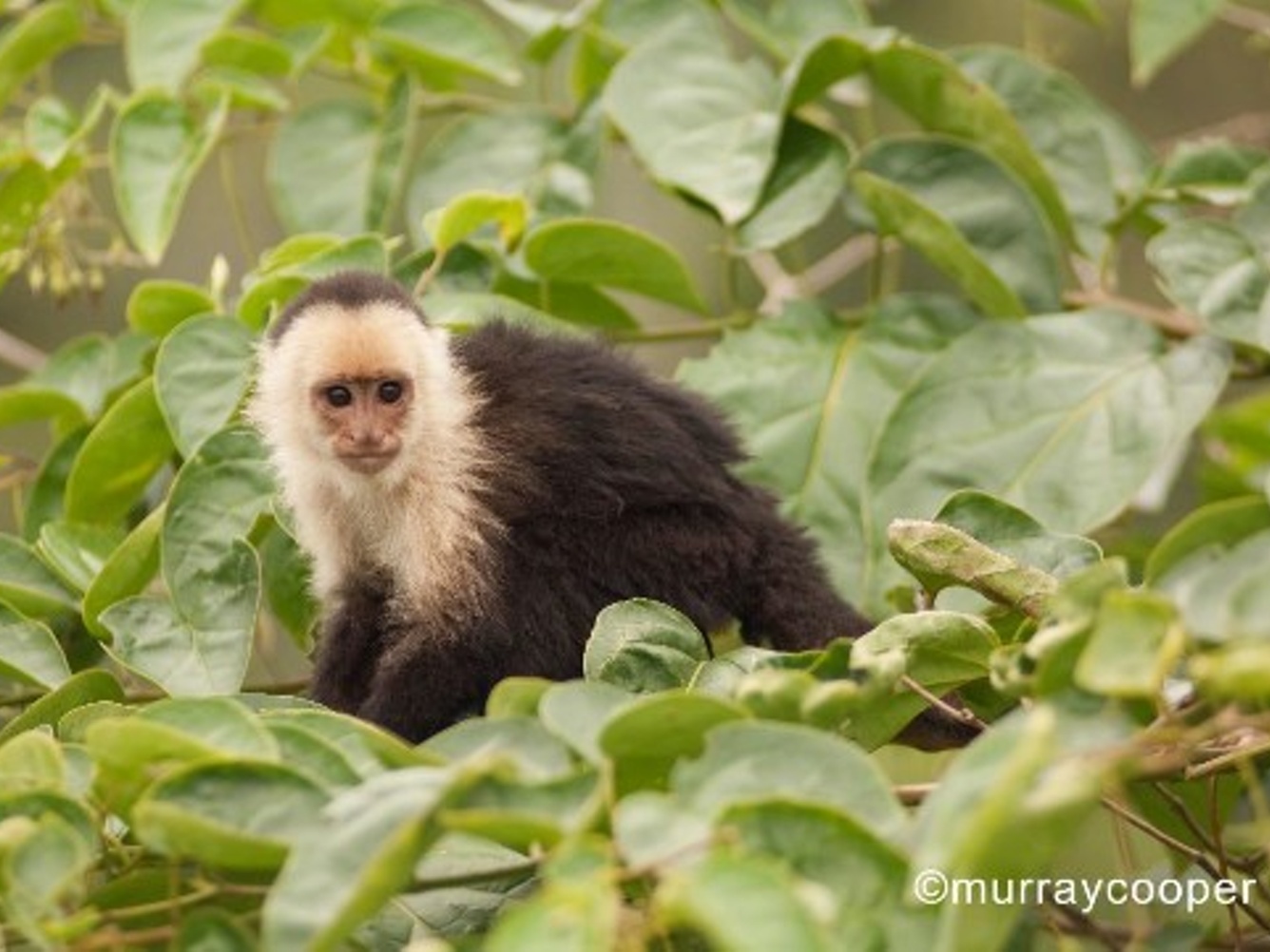 Campaigners from around the world are currently working hard to a) raise the profile of the significance of Los Cedros and b) fundraise to help with the legal case that could eventually lead to the protection of Los Cedros and millions of hectares of Ecuadorian forest, much of which is currently threatened by mining exploration.

We urge you to have a read of the Save Los Cedros Website and if you feel inspired, to donate to this special cause.

For more information get in touch with the Rainforest Action Group, an effective grassroots group, working to highlight the Australian Mining Industry's role in the mining of Ecuador's priceless ecological heritage.