Weapons Dealers gain no social licence through the Invictus Games 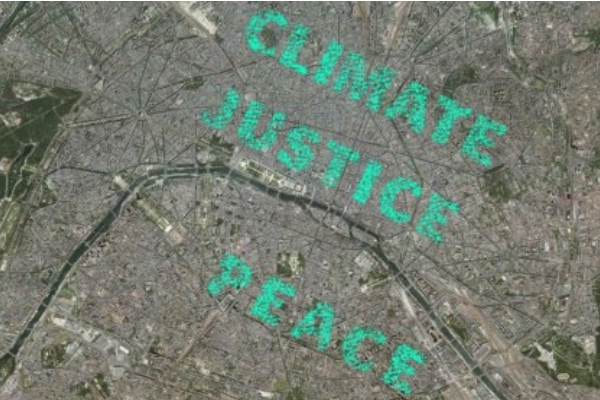 Friends of the Earth and the Independent and Peaceful Australia Network (IPAN) express disappointment at weapons manufacturers sponsoring the upcoming Invictus Games in Sydney on 20 - 27 October 2018.

Whilst Friends of the Earth generally supports the mission of the Invictus Games, founded by Harry Windsor (so-called Duke of Sussex) in 2014, it considers the sponsorship deals inappropriate. The Invictus games is a gathering of former military service people of differing abilities to compete in a range of sporting events.

IPAN believe that cynically using the games to build their social licence to operate through sponsorship. Many of the people involved in the games, who suffered physical and emotional trauma, could well have been injured by the weapons very much like those made and supplied by these companies.

Medical Practitioners against War have also expressed concerns about the commercialisation and promotion of arms.

Friends of the Earth's Defence of Earth project believe that many of the companies sponsoring the event are in part responsible for the large carbon 'bootprint' of militaries around the globe. Those companies include Jaguar Land Rover, Boeing, Leidos, Lockheed Martin, Raytheon and Saab.

Phil Evans from Friends of the Earth said, "After the recent IPCC report saying that we need to act quickly to curb greenhouse gas emissions, the elephant in the room is the carbon bootprint of militaries around the globe who are not required to report their contribution to climate change."

"We would like to see full transparency on the emissions contribution of the Australian Defence Force to climate change," Mr Evans continued.

Friends of the Earth is a member group of the Independent and Peaceful Australia Network (IPAN).

Whilst you are here, please make a tax deductible donation. Friends of the Earth relies on donations from people like you to keep running campaigns for social and environmental justice.
Donate now
Defence of Earth Carbon Bootprint