A new report by Friends of the Earth Australia comprehensively debunks claims that nuclear power is cheap or affordable in the Australian context. 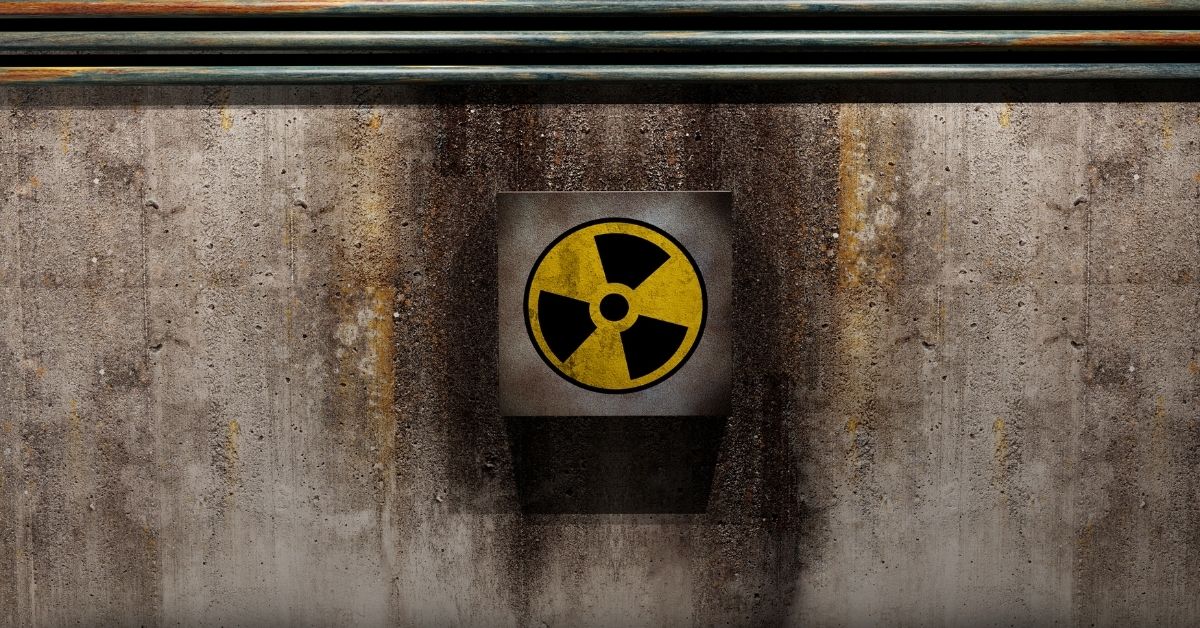 Dr. Jim Green, author of the report and national nuclear campaigner with Friends of the Earth Australia, said: "Nuclear lobbyists base their claims about 'cheap' nuclear power on implausible cost estimates for reactor types that have not even been built. Our report aims to ground the nuclear debate in detailed, factual information about reactor construction projects.

"Every reactor project in the U.S. and Western Europe over the past decade has been a disaster. Costs for every one of those projects has ballooned by more than $10 billion. They are all behind schedule, by as much as 13 years.

"The nuclear 'renaissance' of the 2000s has collapsed into corporate carnage including the bankruptcy of American nuclear giant Westinghouse and near-bankruptcy of its parent company Toshiba. In France, Areva was saved with an $8 billion bailout and the other major utility, EDF, is saddled with $66 billion in debts. Nuclear corruption and criminality are evident in many countries operating nuclear power plants.

"The persistence of nuclear support can be attributed to three factors: ignorance, commercial interests, and the 'culture wars'. Those are the likely explanations for the Minerals Council of Australia's ongoing disinformation campaign regarding nuclear power. Member companies such as BHP and Rio Tinto should stop the MCA's nuclear disinformation campaign or resign their membership from the MCA."

"Research by CSIRO and the Australian Energy Market Operator conclusively demonstrates that nuclear power is far more expensive than renewables coupled with storage. It's time for nuclear lobbyists to stop dissembling and to face the facts: Australia's future is renewable, not radioactive." Dr. Green said.

The report notes that in 2020, a record 256 gigawatts (GW) of renewable capacity were added to the world's power grids compared to a net gain of 0.4 GW of nuclear capacity. This year will be another record-setting year for renewables with 290 GW installed so far, and nuclear power has flatlined yet again with the small number of reactor start-ups matched by permanent reactor closures.