A statement released by the Australian Nuclear Free Alliance on the 26 October 2021 regarding arrangements for the acquisition of nuclear submarines by Australia under the AUKUS pact. 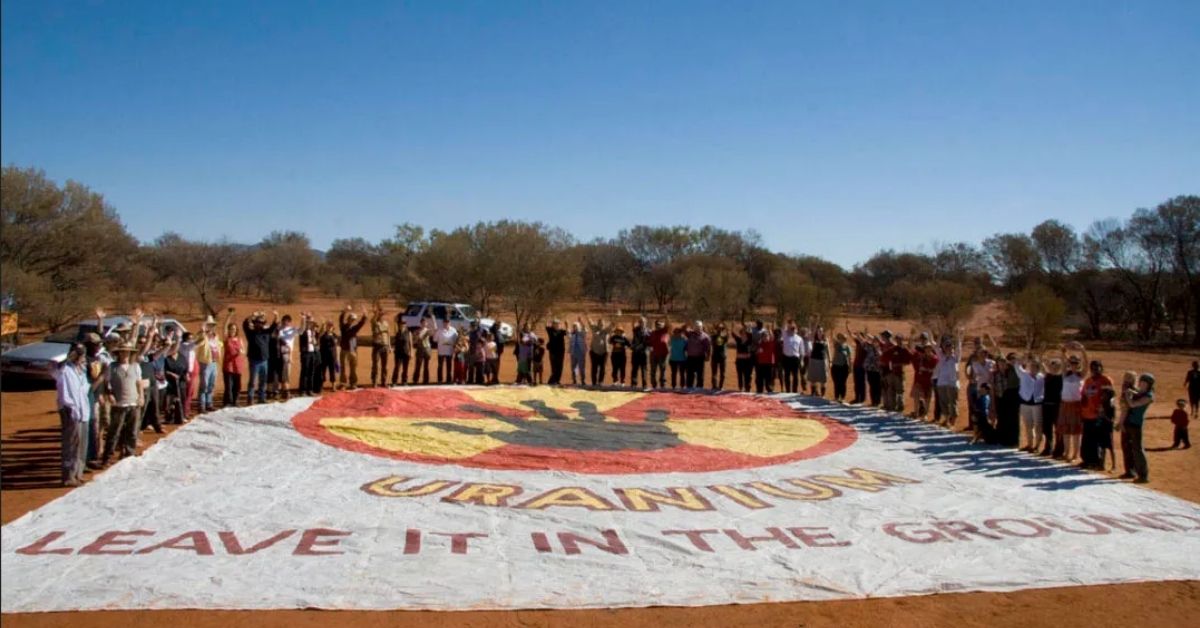 Since 1997 the Australian Nuclear Free Alliance (ANFA) has brought together Aboriginal people  and civil society groups concerned about existing or proposed nuclear developments in Australia, particularly on Aboriginal homelands.

ANFA members are living with the legacy of nuclear weapons testing on their country.

ANFA representatives have been involved in the Nobel Peace Prize-winning International Campaign to Abolish Nuclear Weapons, which helped establish the UN Treaty on the Prohibition of Nuclear Weapons. Australia should be working to rid the world of nuclear weapons, not making the situation worse.

The Australian government not only refuses to sign the UN Treaty but actively undermined negotiations at every step. ANFA will continue to push the Australian government to sign and ratify the UN Treaty and to ensure justice, recognition and repair for country and communities that continue to be impacted by nuclear weapons tests and trials in Australia. All six countries operating nuclear submarines have both nuclear power and weapons. Building a domestic nuclear industry to support nuclear submarines would be extraordinarily expensive and it would impose unnecessary risks.

Waste from a nuclear submarine program would likely be dumped on Aboriginal land, as is the case with the federal government's current plan to dump Australia's nuclear waste at Kimba in SA despite the unanimous opposition of Barngarla Traditional Owners.

The federal government excluded the Traditional Owners from a so-called 'community ballot' and tried to remove their right to pursue a judicial review of the nomination of the site.

The Barngarla Determination Aboriginal Corporation wrote in a 2020 letter:

"It remains shocking and saddening that in the 21st Century, First Nations people would have to fight for the right to vote in Australia and that the Federal Government would deliberately remove judicial oversight of its actions in circumstances where the Human Rights Committee, a bipartisan committee no less, has considered the process to locate the NRWMF flawed."

Instead of adding to the legacy of nuclear waste and the elevated risk of nuclear conflict, the government should clean up existing radioactive sites and take steps to build peace and justice.

Friends of the Earth Australia is proud member of the Australian Nuclear Free Alliance and auspices the work of the alliance.

Whilst you are here, please make a tax deductible donation. The Australian Nuclear Free Alliance relies on donations from people like you to keep running.
Donate now