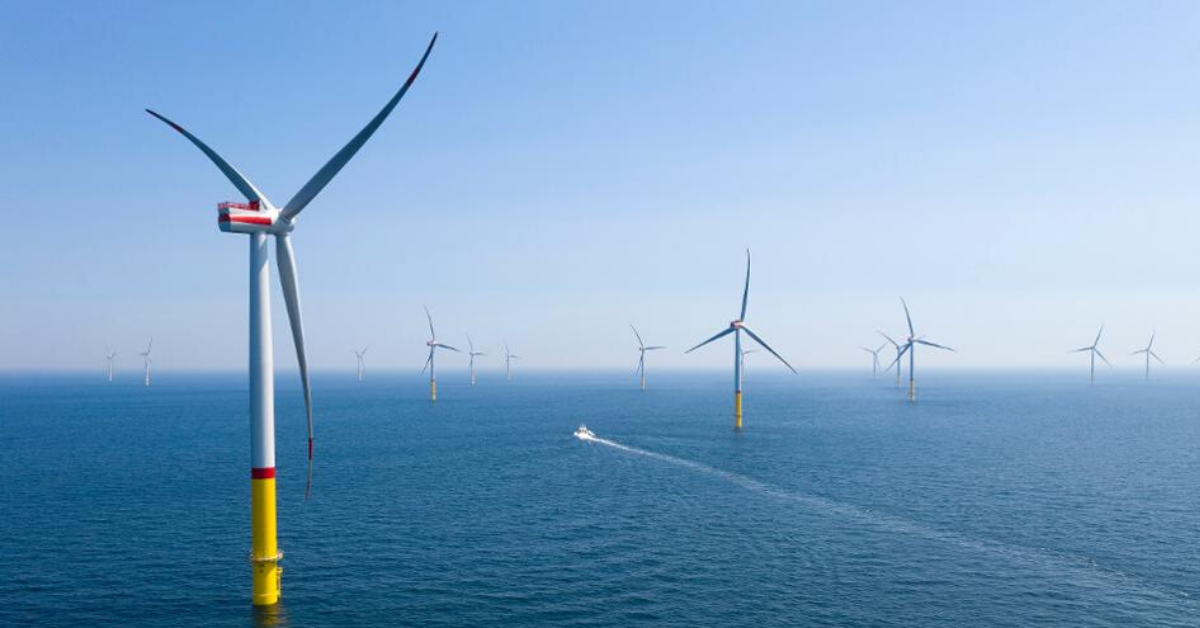 Recently, it was revealed Australia's first offshore wind farm Star of the South has kickstarted the environmental approvals process, and has been referred to both state and federal governments for formal consideration.

This is a major step forward after the project was first publicly proposed in 2017, and a series of delays on offshore wind by the federal Coalition.

It's important governments don't let this opportunity go to waste.

The Star of the South offshore wind farm has the potential to create thousands of jobs and power as many as 1.2 million homes with renewable energy.

If it goes ahead, it would be a game changer for action on climate change.

Delaying any further only represents a missed opportunity to act on climate change. It's clear governments will be trying to find ways to create jobs as they deal with the immediate threat of Covid-19.

Now is the time to put the building blocks in place to create thousands of jobs in offshore wind.

We're calling on both the Morrison and Andrews governments to trigger the next stage in the planning process for Star of the South as a matter of urgency and bring on a legal framework for the offshore wind sector. We'll need your help to get them to act swiftly.

Join us and sign the petition to get a move on with offshore wind today.

Thanks for your support, it is a challenging time for everyone but we can still make our voices heard.