The Australian Drinking Water Map was created by Friends of the Earth (FoE) in November 2017 as an attempt to determine which communities around Australia are most concerned about the quality of their drinking water and which substances dominate drinking water problems across the country.

The map is an attempt to pull together data from the myriad of water authorities across the country. The data collection is an ongoing concern with new data uploaded when time allows. The map is still in its "information collation and draft stage", yet some clear patterns are emerging. 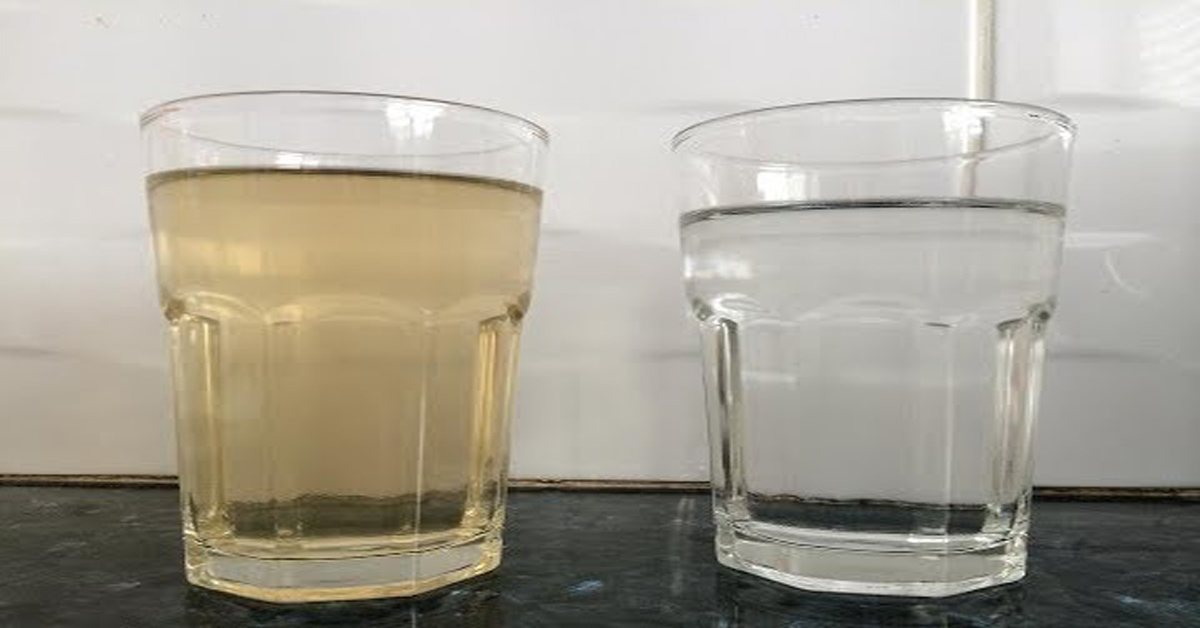 As far as FoE knows, there is no government body that collates water quality data on a national basis. The data collected by FoE is intended to be collated and published in a report in the near future, outlining which communities are facing the biggest challenges in terms of their drinking water quality, which substances are of most concern, where are these substances found and at what levels.

Generally, the communities facing the biggest challenges in terms of drinking water are small communities <5000 people, often located in isolated regions. An example of such a community is Laramba in the Northern Territory which has recorded uranium above safe levels in their drinking water for years. FoE is also concerned that as the impacts of climate change are felt across the continent, water infrastructure will come under increasing stress, with a myriad of water quality and supply issues emerging and intensifying. Already there has been a significant push for recycled water to be used in some communities. Whilst this appears to be a worthwhile pursuit, unresolved water quality issues with recycled water are of concern.

In terms of data collected by the drinking water map for 2020, the ten locations most searched in terms of drinking water quality are: 1) Adelaide (SA), 2) Albany (WA), 3) Roma (Qld), 4) Hobart (Tas), 5) Lightning Ridge (NSW), 6) Karratha (WA), 7) Alice Springs (NT), 8) Laramba (NT), 9) Lake Burragorang (NSW), 10) Griffith (NSW). This possibly indicates that in these communities there may be concerns about the quality of drinking water, but that doesn't necessarily mean that the water itself is of poor quality (although in some of these communities quality will definitely be an issue (eg uranium in Laramba, disinfection byproducts in Adelaide, mining in the Lake Burragorang catchment and possible links between blue green algae and Motor Neurone Disease at Griffith). There also appears to be a bias in the website statistics towards larger communities as they will generally receive more interest than smaller ones.

In terms of health and aesthetic substances, according to Google Analytics, the ten of most concern are: 1) Hardness, 2) Microorganisms, 3) Arsenic, 4) Radioactivity, 5) Trihalomethanes, 6) Total Dissolved Solids, 7) Lead, 8) Aluminium, 9) E.coli, 10) Sodium.

Hardness issues dominate interest in the site and relate to the amount of calcium carbonate in the water, which in turn can cause scale to form on hot water pipes and fittings. It can also cause problems for air conditioners and heating systems. Hardness in water is not regarded as a health issue according to the Australian Drinking Water Guidelines, but is an aesthetic one. It would appear water hardness is of interest due to the potential financial costs associated with replacing plumbing infrastructure. Hard water is an issue throughout much of Australia. 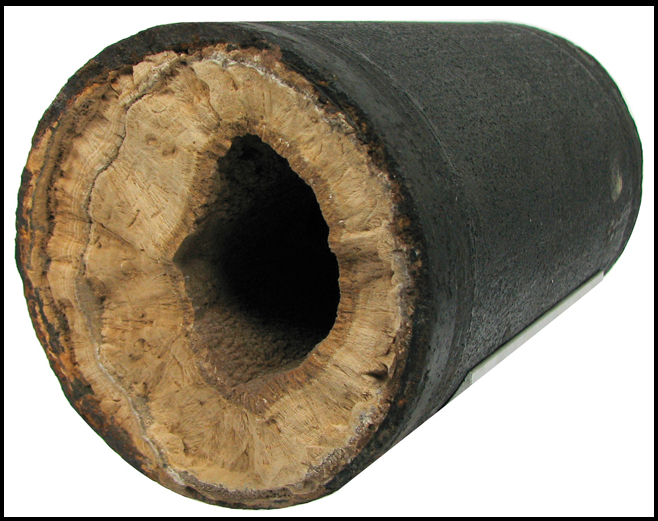 However, if one "digs" into the health water data provided by water authorities over the past 10-20 years, a slightly different story emerges. The most frequent substances breaching Australian Drinking Water Guidelines according to FoE are: 1) E.coli, 2) Trihalomethanes, 3) Lead, 4) Sodium, 5) Chloroacetic Acids, 6) Aluminium, 7) Chlorine, 8) Chlorate, 9) Cryptosporidium, 10) Fluoride.

E.coli and Cryptosporidium are of key concern to water authorities as they can represent faecal contamination, hence the concern if they are detected. Trihalomethanes, Chloroacetic acid and Chlorate are disinfection byproducts, created at water treatment plants when chlorine reacts with organic matter in the source water. Some DBP's have been linked to cancer. Aluminium is used as a coagulant at water treatment plant to remove turbidity, microorganisms, organic matter and inorganic chemicals. There have been claims that aluminium is linked to Alzheimer's disease. Sodium and Fluoride detections breaching guideline levels in Australian drinking water supplies are almost all from bore water in small inland communities. High levels of sodium can be of concern to people with heart conditions. Lead in drinking water generally comes from brass fittings and lead based solders on pipes and water tanks. Lead has been linked to a host of health issues, including developmental problems in children.

Also of concern, is that people can generally "taste" hard water, or observe water that is cloudy or discoloured. Some water may also smell bad. These aesthetic concerns will generally cause the major number of complaints to water authorities, yet may be of lesser concern to water authorities in terms of potential health problems, as aesthetic guidelines may be breached, but not health guidelines. Water customers who may be drinking or bathing in water that may breach health guidelines and be even linked to cancer, will not in most cases know that there could be a problem. For example how does one know the level of trihalomethanes in drinking water when people turn on their tap or showers on in the morning? How many water consumers have even heard of trihalomethanes or chloroacetic acid or the myriad of other contaminants that may occur in drinking water? 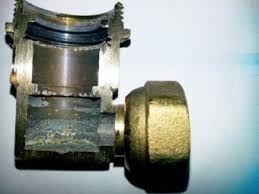 Lead adds ductility to brass in plumbing items, making it easier to bend or machine into desired shapes. The lead however can crystallize at surfaces with tiny fragments corroding into water column

When piecing together data from water authorities and testing around the country, the major breaches to drinking water over past decade or so (not including microbial contamination) are dominated by lead. Eleven of the twenty highest levels of breaches to Australian Drinking Water Guidelines relate to lead. Some of the lead detections have been thousands of times over the safe guidelines. The seven highest levels of lead have been recorded in water tanks, with the highest level being 10,000 times higher than the health guideline. The source of the lead in water tanks is likely to have been caused by lead used in solder.

Outside of these water tank lead detections, the highest singular levels of contaminants in water supplies recorded in Australia include 1) Arsenic at Royal George (Tas), 2) Selenium at St Lawrence (Qld), 3) PFAS at Katherine in a water tank (NT), 4) Lead at Townsville (Qld), 5) Aluminium at Hamilton (Vic), 6) Lead at Royal George (Tas), 7) Arsenic at Stuarts Point (NSW), 8) Antimony at Hughenden (Qld), 9) Lead at Lal Lal (Victoria), 10) Lead at Torrens Creek (Qld).  Almost sixty of the hundred most serious health breaches to the Australian Drinking Water Guidelines over the past 20 years have been due to heavy metals. Half of these have been associated with lead contamination. Ten however, related to Arsenic in the water supply of Macarthur in western Victoria between 2007/09.

Friends of the Earth intends to publish a compilation of the research data, probably in 2021.