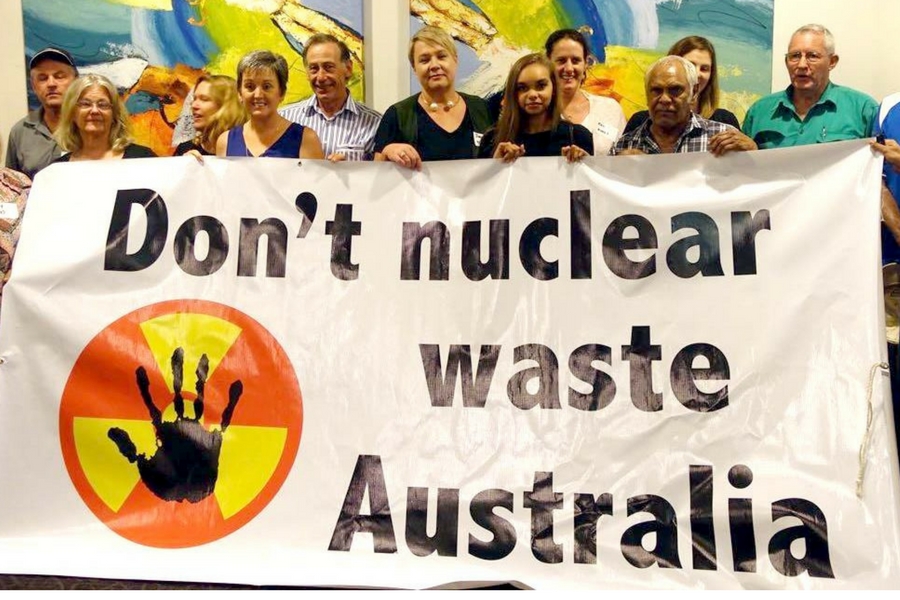 “Queenslanders can feel both a sigh of relief and a tinge of sadness from this announcement,” states Friends of the Earth Brisbane spokesperson, Robin Taubenfeld.  “The community at Inglewood showed determined opposition to the project, to which they were given a mere 120 days to respond.  It is wonderful that their voices have been heard.”

“However, this fight is not over. The process which made this project wrong for Queensland, makes it wrong for South Australia as well.”

“Offering land owners bonanza prices and communities a pay-out to receive the nation’s unwanted waste is not a rational, science-based approach to managing Australia’s radioactive waste.”

“An initially suggested injection of $10 million for communities receiving the waste is a pittance for the 400 year life span of the proposed facility and site - and irrelevant in the face of the risks associated with the transport and long-term storage of radioactive waste,” Ms. Taubenfeld states.

"We will stand with people in South Australia in saying no to this unacceptable proposal,” Ms. Taubenfeld adds.

“The federal government needs to go back to the drawing board and to thoroughly consider all long term options for low and intermediate radioactive waste management. That includes the option of ongoing waste storage at the Lucas Heights site, south of Sydney, which already houses the majority of waste in question.”

Friends of the Earth is concerned that hosting a national nuclear waste dump will open the door for vastly greater volumes of vastly more hazardous high-level nuclear waste from nuclear power reactors around the world.