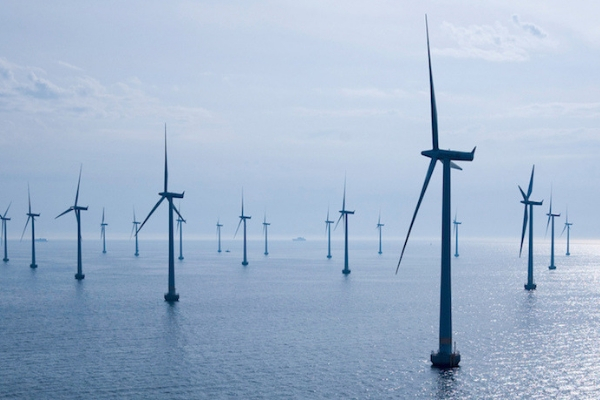 After months of delay by the federal Coalition, Australia’s first major offshore wind farm, the Star of the South Energy Project proposed off the South Gippsland coast, has received approval for an exploration licence.

Minister for Energy Angus Taylor has signed off on the initial exploration license for Star of the South after months of delaying a decision.

The decision comes after Friends of the Earth supporters demanded that Minister for Energy Angus Taylor stop delaying and approve the landmark project. Thanks to everyone who took action!

Friends of the Earth have been also working with union groups to advocate for the project.

“The Star of the South offshore wind farm will be a game changer for action on climate change and Australia’s energy system,” said Pat Simons, Friends of the Earth’s renewable energy spokesperson.

The offshore wind farm is expected to avoid as many as 10.5 million tonnes of greenhouse gas emissions annually, and power as much as 20% of Victoria with clean energy.

The project has the potential to create thousands of construction jobs, as well as new manufacturing and broader supply chain opportunities in South Gippsland and the Latrobe Valley.

The news comes just one day after the new Delburn Wind farm was proposed at a plantation site in the Latrobe Valley, a sign that the region could position itself as a renewable energy hub.

Commonwealth approvals will open the way to the state approval process and testing of the wind resource. Friends of the Earth will be engaging with the next stages of the planning process closely.

Friends of the Earth look forward to seeing more information from the proponent about job creation and manufacturing opportunities for Victoria as part of the project.