Tasmanians exposed to high levels of toxins in drinking water 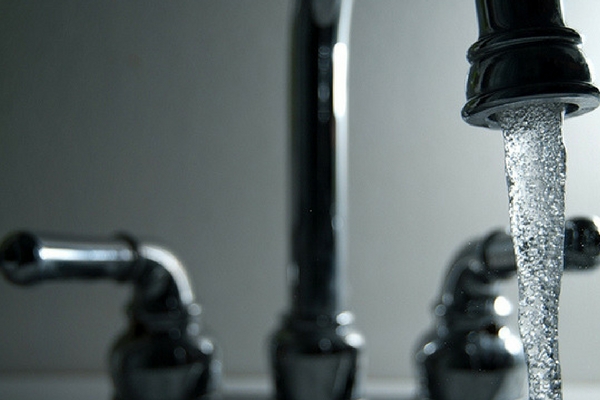 Approximately 3,000 Tasmanians were exposed to high levels of toxins in drinking water on a regular basis during 2013-14.

Environmental organisation Friends of the Earth Australia (FoE), today released a report assessing information from TasWater on non-Microbiological detections of pollutants in Tasmanian drinking water between July 2013 and June 2014. The information was supplied to FoE via Right to Information (RTI) legislation. Approximately 3,000 Tasmanians were exposed to high levels of toxins in drinking water on a regular basis during 2013-14, with perhaps as many as 20,000 people exposed to high levels at some time during 2013-14.

Friends of the Earth spokesperson Anthony Amis said, “We assessed the information which was sent to us by one of our members, who applied to TasWater under RTI legislation. There continues to be problems in a number of water supplies, most particularly lead pollution. It appears that some communities are exposed to lead via old plumbing fixtures, whilst others are also exposed to dangerous levels of lead through mine waste. This appears to be the case with Rosebery, which recorded many breaches of the Australian Drinking Water Guidelines for lead, including one sample 18 times over the safe level”.

Friends of the Earth also expressed concerns regarding high levels of Aluminium in drinking water in a number of towns. There currently is no health guideline for Aluminium in Australia, however there is scientific debate that levels of aluminium above 0.5milligrams, could pose a risk to people of developing Alzheimer’s Disease. We recorded 55 instances of Aluminium exceeding this level. One sample in Queenstown’s water supply was 10 times above this level ” Mr Amis said.

“At least 8 communities were also potentially exposed to pesticides during 2013-14, although at levels below Australian Drinking Water Guidelines. Of particular concern was Currie on King Island, where traces of 4 pesticides were detected, including benzene, which may mean that Currie’s water supply is being polluted by leaking fuel or solvents used with pesticides” Mr Amis said.

A copy of the report can be found at: http://www.foe.org.au/sites/default/files/TasDrinkingWaterLeadAluminiumF...

Whilst you are here, please make a tax deductible donation. Friends of the Earth relies on donations from people like you to keep running campaigns for social and environmental justice.
Donate now
Pesticide Free Waterways