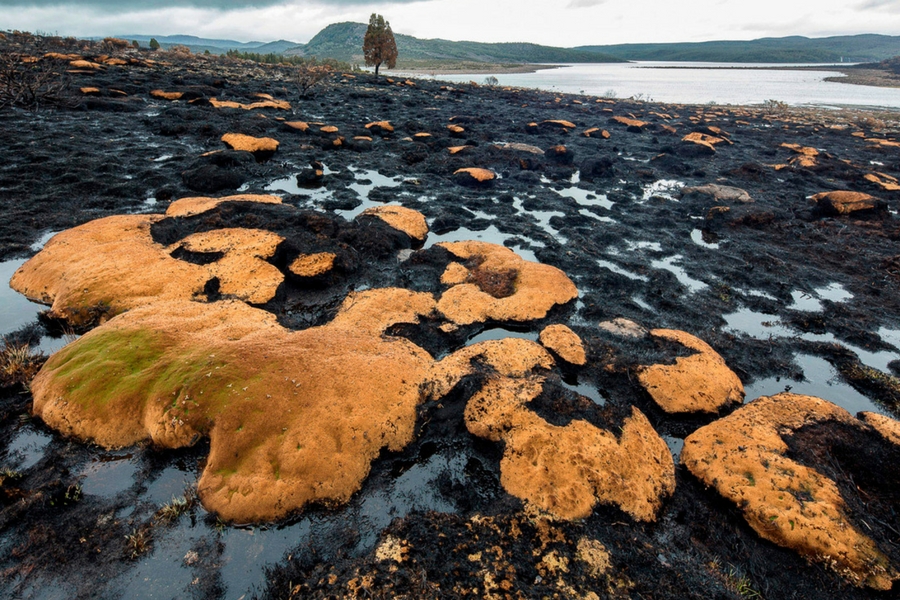 Fires have raged across Tasmania since lightning strikes ignited more than 100 spot fires on January 13. Since that time, about 14,000 hectares of World Heritage Area forests and other vegetation have been incinerated, with almost 100,000 hectares of land burnt in total.

Overwhelmed by the sheer scale of the fires, the Tasmanian Fire Service (TFS) initially – and understandably - concentrated on human assets like towns and infrastructure. As TFS workers fought a heroic campaign against fires that threatened communities, a series of wildfires burnt huge areas in the north-west and on the central plateau. It was the arrival of milder weather as well as additional fire-fighting crews from interstate in the second week, especially teams of remote area fire fighters, which allowed serious operations to occur to slow the fires in mountainous and forested regions.

Please sign our petition to the Premier of Tasmania, Will Hodgman, requesting him to establish an independent inquiry into the fire. The letter is cc’d to the federal Minister for the Environment, Greg Hunt, because of the government’s obligations under the World Heritage Convention.

The federal Senate has now announced an inquiry into the fires. This is a welcome move.

Our guide to making a submission is available here. Submissions need to be sent before April 15