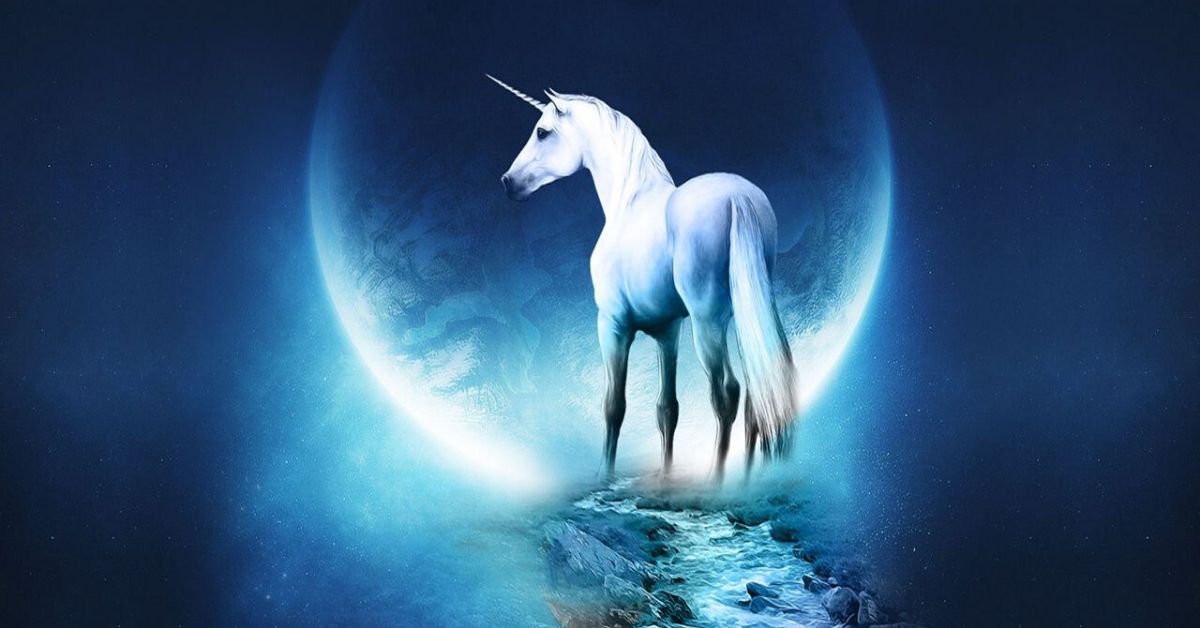 Uranium bulls are "as rare as white unicorns" according to a commentary in FNArena in September 2019, and the market is "sick and dying" with uranium "quickly becoming a dinosaur of a commodity".

Canadian company Cameco recently said it cannot see any case for construction of new uranium mines for some years to come. Chief financial officer Grant Isaac said that new mines will not win financial backing without a far stronger recovery in demand for uranium than is currently on the horizon.

"It's pretty hard to say you're going to take the risk on an asset … that isn't licensed, isn't permitted, probably doesn't have a proven mining method, when you have idle tier one capacity that's licensed, permitted, sitting there," Isaac said.

Moreover, Cameco has no plans to restart mines put into care-and-maintenance in 2016 and 2017: McArthur River (and the Key Lake mill) and Rabbit Lake in Canada, and the Crow Butte and Smith Ranch-Highland in-situ leach mines in the US. Plans to expand Crow Butte were abandoned in March 2019.

Instead, Cameco will continue to meet its contracts by purchasing uranium on the spot market. Delivering the company's third-quarter results (a small loss), chief exec­utive Tim Gitzel said that only 9 million pounds of uranium oxide will be produced from its mines next year, with the remainder of its requirement of 30‒32 million pounds supplied from spot market purchases.

Cameco's workforce in Canada has halved. Before the Fukushima disaster, the company employed more than 2,100 people in Saskatchewan. Since then, 810 mine and mill workers have been sacked, along with 219 head office employees in Saskatoon.

Traders and specialists say the uranium market is likely to remain depressed for years, Reuters reported in August 2019. Australian financial services company Hartleys doesn't expect a recovery until the second half of the 2020s.

Sellers are buying and buyers are selling: Cameco and some other producers are buying on the spot market while Japanese nuclear power companies have begun offloading unwanted inventories onto the global market. The Japanese sales so far have been small, but were made at values well below the purchase price and will likely further depress the uranium market according to two senior market specialists who spoke to Reuters. "Given the extended shutdown of our reactors, we are selling uranium as well as canceling long-term contracts where necessary," Japan Atomic told Reuters.

"Japanese inventory is a big overhang in the market," a US-based market specialist said. According to Reuters' calculations, Japan's nuclear companies are sitting on nuclear fuel inventories worth nearly 50% of the market value of the nine publicly-traded nuclear utilities.

TEPCO ‒ operator of the Fukushima nuclear power plant before it was destroyed by meltdowns, fires and explosions in 2011  ‒ cancelled a supply contract with Cameco in 2017, citing force majeure in the aftermath of the Fukushima disaster. Cameco was awarded US$40.3 million in damages in July 2019 by the International Chamber of Commerce (a small fraction of the amount sought).

In addition to Cameco's cut-backs, Kazakhstan's (mostly) state-owned uranium producer Kazatomprom has cut uranium production by 20% since late 2017 in response to oversupply and low prices. Kazatomprom recently announced that the 20% curtailment of production will be extended until 2021, and its statement left plenty of wriggle-room for curtailment to return to full production until a sustained market recovery is evident, and demand and supply conditions signal a need for more uranium."

Numerous other mines around the world are in care-and-maintenance (e.g. Beverley, Beverley North and Honeymoon in Australia; and Paladin's Langer Heinrich and Kayelekera mines in Africa) while others are operating at reduced capacity. Paladin is in the process of selling its Kayelekera project in Malawi, for next-to-nothing.

AMP Capital estimates that around half the world's uranium mines are losing money. Specialist US uranium investor Sachem Cove Partners said in June 2019 that the price of uranium would need to double from today's spot market levels – and to stay there for a sustainable period – before a majority of miners could even contemplate restarting idled capacity or moving ahead with new projects.

Uranium exploration and mine development expenditures in 2016 were just one-third of the 2014 expenditures and are expected to continue to decrease in response to a "sustained depressed uranium market" according to a December 2018 report by the IAEA and the OECD Nuclear Energy Agency. The report further noted that: "[T]he Fukushima Daiichi accident has eroded public confidence in nuclear power in some countries, and prospects for growth in nuclear generating capacity are thus being reduced and are subject to even greater uncertainty than usual. … Challenges remain in the global uranium market with high levels of oversupply and inventories, resulting in continuing pricing pressures."

"The core problem, too much material chasing a slow-growing (or even declining) market, has not been solved despite claims from supporters of the industry that better times are just around the corner. The truth is that better times have been out of reach for decades with three nuclear accidents weighing heavily on public sentiment even as the search for carbon-free energy accelerates. The 1979 Three Mile Island power plant radiation leak in Pennsylvania was the first big setback for nuclear power. The Chernobyl meltdown in 1986 compounded the poor image, and Fukushima delivered a near-fatal blow, powerful enough to see some countries opt to close their existing reactor fleet and others to go slow with expansion plans."

Uranium mine production increased by 50% from 2007 to 2016. The increase was driven, initially at least, by expectations of a nuclear power renaissance that didn't eventuate. Stockpiles alone would suffice to keep the entire global reactor fleet operating for roughly eight years.

Recent cut-backs have resulted in a closer matching of production and demand. If inventories are being drawn down, that is happening slowly. Kazatomprom said in early 2019 that last year saw a shift in balance toward undersupply, with the market being in slight deficit. And it may not be happening at all. Olga Skorlyakova, senior project manager at the World Nuclear Association, said in June 2018 that "in the near term the market is an oversupply position and we project that accumulation of inventories will continue until the beginning of the 2020s". Likewise, Macquarie Group anticipates a 2‒3% surplus of uranium in 2019‒20, sufficient to keep the price capped at current levels. Macquarie estimates that global uranium demand, from power generators and investors combined, will fall 1.9% in 2019 and a further 4% in 2020.

Uranium industry insiders and investors hope that Chinese demand will save the day. But China only intends to source one-third of its demand on the open market, with another third produced domestically, and the third third obtained through foreign equity in mines and joint ventures overseas.

Arguments advanced by former World Nuclear Association executive Steve Kidd in 2014 still hold. He argued that "the case made by the uranium bulls is in reality full of holes" and that a new era is emerging with the uranium market split into three:

Even the World Nuclear Association acknowledges some glum realities about the uranium market, albeit the case that its realism is interspersed with speculative enthusiasm. The Association said in September 2019:

"The uranium market has been characterized by oversupply in recent years, which has led to a sizable reduction in uranium production levels at existing mines and a sharp decrease in investment in the development of new and existing mines. ... There are more than adequate uranium resources to meet future needs; however, oversupply and associated low uranium prices are preventing the investment needed to convert these resources into production. ...

"The relative contribution of secondary supply to overall uranium supply will gradually diminish. However, a major component of secondary supply, commercial inventories, are playing an increasingly important role in the market, as many participants try to benefit from the current low prices of uranium and enrichment, increasing their stockpiles. Thus it is expected that in the short- or medium-term potential supply gap or shortfall may be covered by commercial inventories."