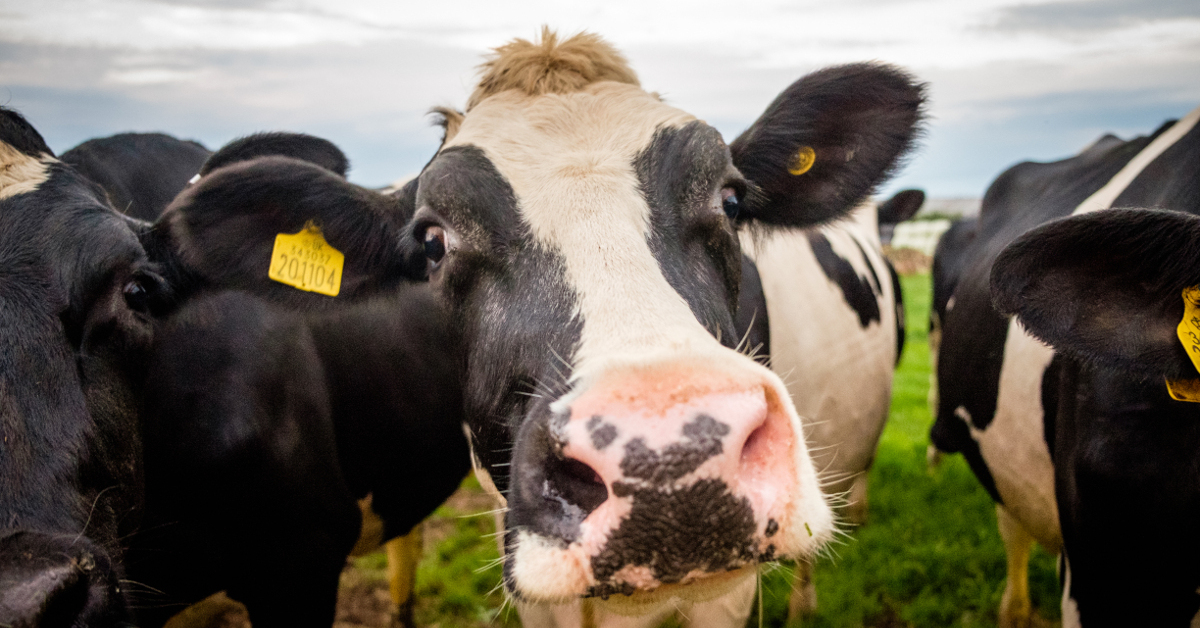 Scientists from the US Food and Drug Administration (FDA) have discovered that cattle gene edited not to grow horns unexpectedly contain bacterial DNA. These include complete DNA sequences that confer antibiotic resistance. The study demonstrates how risky the Federal Government’s current proposal to deregulate a number of these new genetic modification (GM) techniques in animals, plants and microbes is.

Importantly the developers of these cattle did not detect these potentially dangerous genetic inserts. Had these new GM techniques been deregulated these animals would have been released onto our farms with no safety assessment.

No research has yet been carried out on the possible consequences for animal health, or whether these additional genes are biologically active.

The use of these techniques in animals raises serious animal welfare, environmental and food safety concerns. These techniques are not as precise as has been claimed and can result in high levels of unexpected genetic mutations in mammals.

As the experts from the FDA point out, the errors caused by the genetic engineering technique are unlikely to be individual cases. So far, the methods used to search for unintended effects in GM animals are frequently inadequate, and are used even though much better technologies are available.

In July 2018, the European Union’s top court ruled that new GM techniques such as CRISPR pose similar risks to older GM techniques and need to be assessed for safety in the same way. Our key agricultural competitor New Zealand will also be regulating these techniques as GM. Even the US FDA - which is not known for its precautionary approach to gene technology - has proposed that gene edited animals be assessed for food safety.

Powerful, clear scientific evidence shows the potential risks that these new GM techniques pose. It’s vital that organisms produced using these techniques are assessed for safety before being released into our environment and supermarkets.

Senator Janet Rice has introduced a motion to disallow the proposed changes to the Gene Technology Regulations that will be voted on in the Senate in the September sitting weeks.

Friends of the Earth is calling on Federal senators to preserve our science based approach to GM regulation and to support the disallowance motion.

We are completely reliant on donations from generous individuals like yourself to fund our work on this important issue. Please consider making a tax deductible donation.