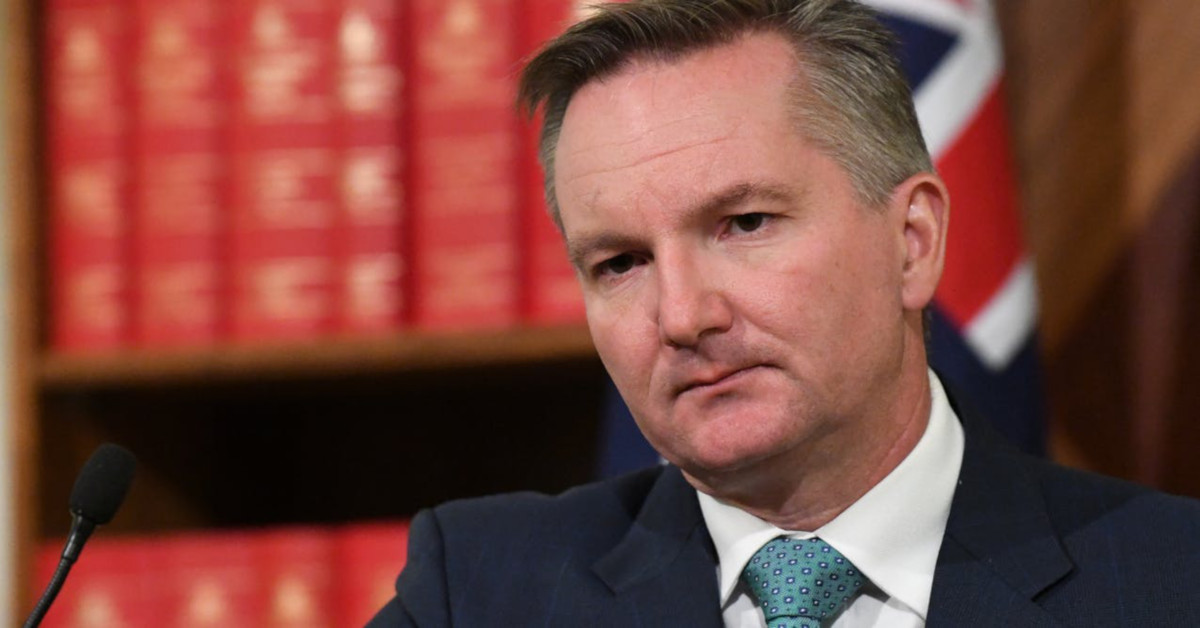 Changes to the Gene Technology Regulations tabled in Federal Parliament threaten to undermine Australia’s status as the world leader in organic food production. These changes will become law unless the Senate disallows them. The decision would leave the majority of new CRISPR and other gene editing applications unregulated.

Changes to the Gene Technology Regulations tabled in Federal Parliament threaten to undermine Australia’s status as the world leader in organic food production. These changes will become law unless the Senate disallows them. The decision would leave the majority of new CRISPR and other gene editing applications unregulated.

It would allow genetically modified (GM) ryegrass, sugar, potatoes, rice, soybeans, maize, mushrooms, fish, pigs and a host of other crops, animals and microbes to be released into our environment with no safety assessment or traceability. The changes would also make Australia the first country in the world to deregulate the use of these techniques in livestock. Even the US - which is notorious for its failure to regulate genetically modified organisms (GMOs) - is proposing to regulate these techniques in animals.

Besides the potential risks to the environment and human health, there are also important economic risks to consider. Organic farming is a huge success story in Australia, with the organic industry growing at 16 per cent per year with little government support. A recent study shows that Australia accounts for 51 per cent of the world’s certified organic hectares.

The fastest growing food sector globally is in organic and certified non-GM products – yet the Australian Government seems determined to throw our competitive advantage away, without even considering the potential market impacts.

Key export markets such as Europe regard these techniques as GM and have zero tolerance for the presence of unapproved genetically modified organisms (GMOs). Australia therefore risks complete market rejection if these techniques are deregulated here.

There are numerous examples of countries rejecting US imports because they couldn’t guarantee their shipments were free of unapproved GMOs. If Australia deregulates these techniques traceability will not be required. It’ll therefore be practically impossible for food producers to guarantee their products are free from unapproved GMOs.

For example, Victorian scientists have developed gene-edited ryegrass. Ryegrass pollen has been shown to travel up to 3km. With no regulation and no requirement for traceability, anyone can introduce GM ryegrass and it’ll be almost impossible for farmers to guarantee that their paddocks are GM free.

The Department of Agriculture and Water Resources has refused to release the advice it gave to the Legislative and Governance Forum on Gene Technology on the likely trade impacts of deregulating the new techniques. Daryl Quinlivan, Secretary of the Department admitted in Senate Estimates that there has been no comprehensive analysis of the market risks and stated it is an issue “producers and exporters will have to work out”.