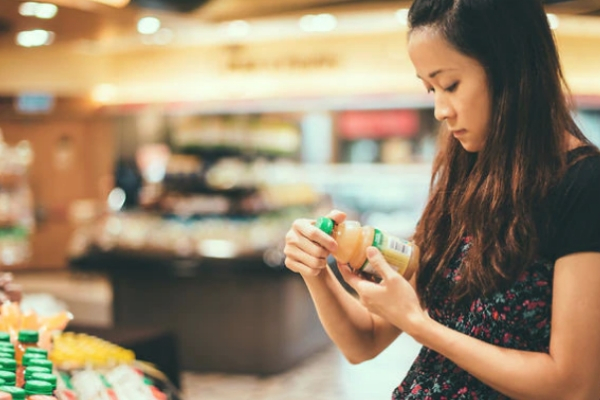 Australian families risk consuming untested, unlabelled genetically modified (GM) food – including animal products – because federal agencies tasked with their protection have sided with the biotech industry and are proposing to deregulate a range of risky new GM techniques.

A new report, released by Friends of the Earth reviews recent peer-reviewed research showing that these new GM techniques such as CRISPR can cause “genetic havoc.”

Powerful, clear evidence is coming to light about the potential risks posed by these new GM techniques. It’s vital that organisms produced using these techniques are assessed for safety before being released into our environment and put on supermarket shelves.

Last month, the European Union’s top court ruled new GM techniques such as CRISPR pose similar risks to older GM techniques and need to be assessed for safety in the same way. The EU ruling flies in the face of recommendations made by the Australian Office of the Gene Technology Regulator (OGTR) and Food Standards Australia New Zealand (FSANZ). Both of these organisations support the use of these GM technologies in animals, plants and microbes with no safety testing or labelling.

The OGTR and FSANZ have relied on advice from biotechnology scientists with clear commercial conflicts of interest in making their recommendations and this is reflected in their proposal to deregulate these techniques.

These techniques are quite clearly genetic engineering – the fact that our regulators are even considering not regulating them demonstrates how captured they have become by industry interests.

It’s time our regulators stopped letting industry write the rules for them and put public health and our environment before private profit.