Whitehaven Coal is one of the biggest coal mining corporations on the Australian share market and some of the world’s biggest banks, including Westpac, Credit Suisse and Deutsche Bank, played a key role in lending $1 billion to the company in 2020. 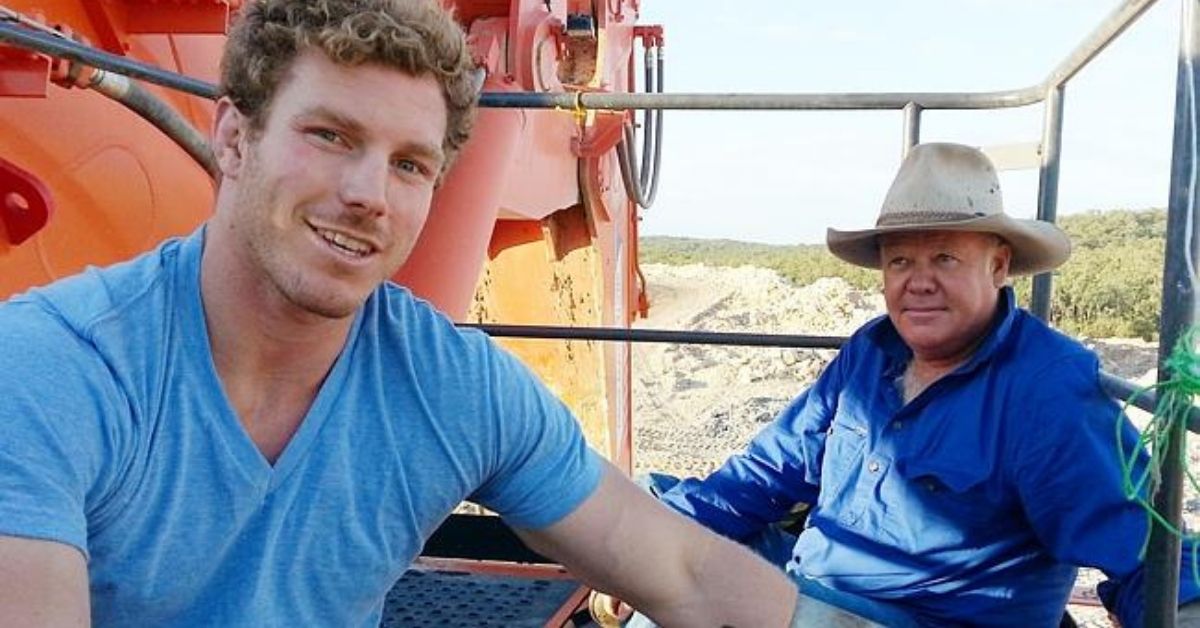 ANZ and Commonwealth Bank have also previously loaned to Whitehaven and remain key arrangers of finance for other climate-destroying coal and gas companies.

But now, these banks are refusing to meet the local farmers severely impacted by Whitehaven’s dirty coal operations.

Whitehaven has a track-record of fuelling climate destruction. It plans to spend almost $2 billion building nw coal mines, which would see the company producing around twice as much coal as it does today well into the 2040s. Whitehaven has repeatedly justified its coal expansion strategy by reference to coal demand projections that are consistent with a catastrophic 4°C of warming.

Not only are the banks supporting Whitehaven’s destruction of our climate, they’re also funding a corporation that’s notorious for breaking the law and ruining local communities.

In the Namoi Valley of New South Wales, Whitehaven has committed a litany of environmental breaches. In December last year the company pleaded guilty to 19 charges for illegally drilling water bore holes, failing to rehabilitate drill sites and bulldozing land for unauthorised roads. Meanwhile, near Whitehaven’s Maules Creek coal mine groundwater bores have dried up and local farmers have been priced out of water licences during extreme droughts.

In February, at the request of local farmers, Market Forces teamed up with Lock the Gate to facilitate an online presentation by community members for Whitehaven Coal’s financial backers. It was an opportunity for the banks to hear directly from communities struggling with the consequences of living next to Whitehaven’s dirty coal mines in the Namoi Valley.

But guess what? Of the 14 banks we invited, only one turned up.

The other 13 banks snubbed the local farmers who spent weeks preparing to speak with them about the impact of Whitehaven’s dirty coal mines on their communities. By supporting Whitehaven, these banks are supporting a climate-wrecking corporation that’s notorious for breaking the law and ruining local communities.