Confused about nanoparticles in baby formula? 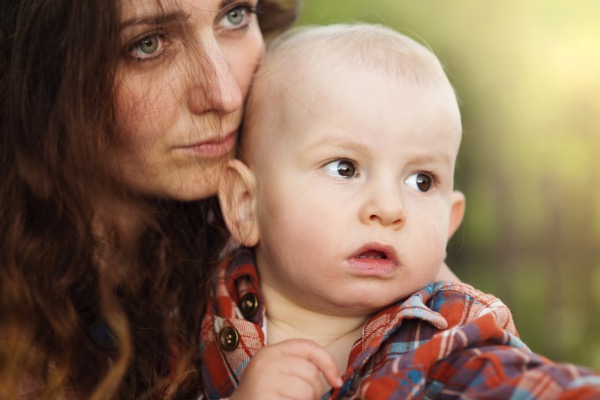 We are not surprised. There have been a number of recent articles in the media slamming the recent independent testing Friends of the Earth commissioned and the concerns that we raised regarding the particles that we found.

Just for clarity, the nanoparticles that internationally recognised nanometrologists from Arizona State University found were a very specific form of calcium phosphate – the needle like form of nano-hydroxyapatite. This substance does not naturally occur in milk and the scientists concluded that it had been intentionally added to the baby formula we tested.

A number of commentators have stated that nanoparticles occur naturally. This is true – and also completely irrelevant. For example, nanotechnologist Michelle Dickenson disingenuously points out that if you burn your toast there will be nanoparticles there. Of course, not all nanoparticles are toxic and this statement has no bearing the toxicity of nano-hydroxyaptite in baby formula.

What experts globally agree on is that - because of their small size – nanoparticles pose different toxicity risks to larger particles of the same chemicals and need to be assessed for safety before being used in consumer products.

Friends of the Earth’s claims that the substance could be potentially toxic were not ours but were the conclusions of the European Commission’s Scientific Committee on Consumer Safety (SCCS). They conducted the only comprehensive review looking at the safety of ingestion of this chemical in consumer products. This found that there is insufficient evidence to conclude that nano-hydroxyapatite is safe. Concerns regarding safety were also raised by Dr Emad Kiriakous of QUT in response to the Sydney Morning Herald story. He noted that “recent research has shown that hydroxyapatite nanoparticles of needle-like geometry cause cell-specific cytotoxicity.”

By turning a blind eye to the use of these ingredients in baby formula FSANZ is in clear breach of its own regulations and the guidelines set by the Food Regulation Ministerial Council. These require pre-market assessment for any substance that doesn’t have a history of safe use in baby formula.

Simply claiming that everything is fine without testing, surveillance or monitoring is not good enough. The Parliamentary Secretary for Health David Gillespie needs to urgently intervene and to hold FSANZ to account for putting industry profit above the health of our babies.

For more information read Friends of the Earth’s briefing on the test results.