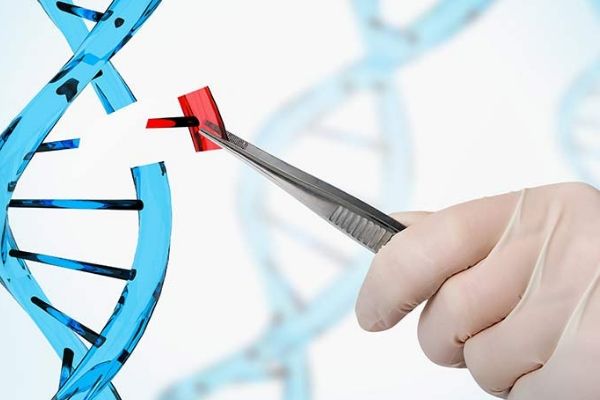 The Australian government is once again asking states and territories to sign off on proposed changes that would allow scientists to use new genetic modification techniques such as CRISPR in animals, plants and microbes with no regulation.

Some of the world's leading experts in gene editing have called for a global moratorium on the use of these techniques in humans because we don't know if they are safe. In an open letter in the journal Nature, the scientists stated that "the risk of failing to make the desired change or of introducing unintended mutations (off-target effects) is still unacceptably high."1

This statement directly contradicts claims by our Gene Technology Regulator that a number of these techniques only result in small, precise genetic changes.

How can heritable genome editing be unsafe to use in humans but safe to use in animals? It raises serious ethical and safety issues, which our government has completely failed to examine.

The use of gene editing techniques in animals can cause very low live-birth rates; abnormal sizes, rendering animals incapable of natural movement; and respiratory and cardiac problems. Recent studies also suggest that editing cells' genomes with CRISPR might increase the risk that the altered cells will trigger cancer.2

A lot of gene editing research in animals has focussed on trying to develop disease-resistant livestock. However, in the Nature letter the scientists note that "modifying disease risk by replacing genetic variants with alternative ones is fraught with challenges, because variants that decrease the risk of some diseases often increase the risk of others."

Allowing the unregulated use of a number of these new GM techniques in animals amounts to a giant uncontrolled and unethical experiment with sentient, feeling creatures. It also poses major potential risks to our environment and food supply.

Meanwhile, an accumulating body of peer-reviewed scientific evidence is making the claims of the Office of Gene Technology Regulator (OGTR) that these techniques only result in small, precise changes to the genome increasingly untenable.

These techniques are clearly not as precise and safe as industry scientists are claiming. It is vital that GM animals, plants and microbes produced using these techniques are assessed for safety before being released into our environment and our food chain.

In July 2018, the European Union's top court ruled that gene editing techniques such as CRISPR pose similar risks to older GM techniques and need to be assessed for safety in the same way. Our key agricultural competitor New Zealand will also be regulating these techniques as GM.

In shocking contrast to overseas regulators, the OGTR has recommended that a number of these new GM techniques be deregulated. Furthermore, the agency has relied on advice from scientists from institutions with clear commercial conflicts of interest (including partnerships with Monsanto) in making its recommendations.5

These techniques are quite clearly genetic engineering – the fact that the OGTR is even considering not regulating them demonstrates how captured it has become by biotechnology industry interests.

Contact the federal minister Bridget McKenzie and the Shadow Minister Tony Zappia and demand that they ensure that all GMOs are assessed for safety before being released into our environment and our food chain: