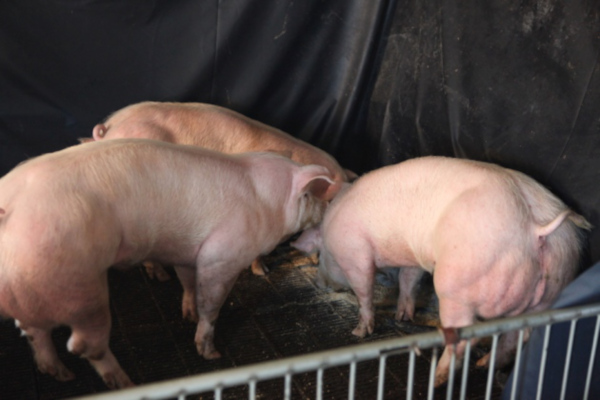 Changes to Australia’s Gene Technology Regulations announced yesterday will allow a raft of new genetically modified (GM) animals, plants and microbes to enter our environment and food chain with no safety assessment and potentially no labelling. These include super-muscly pigs, non-browning mushrooms, and wheat with powdery mildew-resistance.

The deregulation comes as new studies show that these GM techniques are not as safe as claimed.

The changes make Australia the first country in the world to deregulate the use of CRISPR and other gene editing techniques in animals – raising serious environmental, animal welfare and food safety concerns. Deregulation also poses major risks to our food export markets that need to be fully assessed.

A growing body of evidence shows the new GM techniques are not as precise and safe as industry scientists claim. It is vital that GM animals, plants and microbes produced in this way are assessed for safety before being released into our environment and our food supply.

We are deeply concerned that the Office of the Gene Technology Regulator (OGTR) has failed to revisit its claim that these GM techniques result in no greater risk than natural mutations – when the science is showing us just the opposite.

In July 2018, the European Union’s top court ruled that gene editing techniques such as CRISPR pose similar risks to older GM techniques and need to be assessed for safety in the same way. Our key agricultural competitor New Zealand will also regulate these techniques as GM, potentially disrupting Trans-Tasman trade.

We are concerned that the Office of the Gene Technology Regulator has ignored the advice of so many biosafety experts, instead relying on advice from scientists from institutions with clear commercial conflicts of interest, and partnerships with Monsanto, when making its recommendations.

These techniques are quite clearly genetic engineering – the fact that the OGTR is even considering not regulating them shows how captured it has become by biotechnology industry interests.

The Department of Agriculture and Water Resources has refused to release the advice it gave to Legislative and Governance Forum on Gene Technology on the likely trade impacts of deregulating the new techniques. When asked in Senate Estimates about the potential market risks of deregulation, Daryl Quinlivan, Secretary of the Department of Agriculture and Water Resources, said it is an issue “producers and exporters will have to work out”.