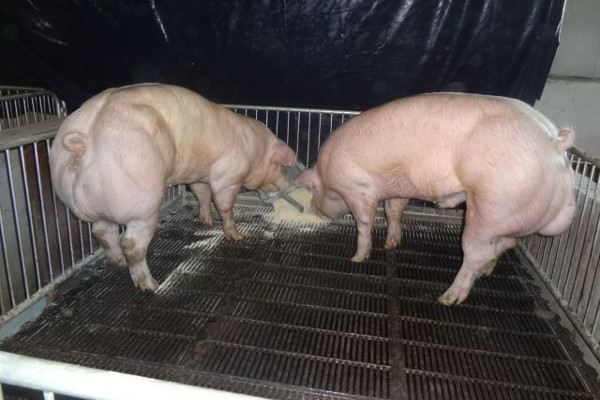 The Federal Government is proposing deregulating a range of new genetic modification (GM) techniques such as CRISPR that are being referred to as Site Directed Nucleases 1 (SDN-1) in animals, plants and microbes.

Louise Sales, Coordinator of Friends of the Earth’s Emerging Tech Project said “Experiments using these techniques have resulted in animals having very low live-birth rates; abnormal sizes - rendering them incapable of natural movement; respiratory and cardiac problems; and extra spinal vertebra. Under the Federal Government’s proposal anyone would be able to use these techniques with no regulatory oversight.”

“We find it frankly incredible that the Federal Government is proposing deregulating these techniques at all. These techniques are not as precise as has been claimed and can result in high levels of unexpected genetic mutations - raising serious environmental, animal welfare and food safety concerns.”

“Powerful, clear scientific evidence shows the potential risks that these new GM techniques pose. It’s vital that organisms produced using these techniques are assessed for safety before being released into our environment and supermarkets.

“In July 2018, the European Union’s top court ruled that gene editing techniques such as CRISPR pose similar risks to older GM techniques and need to be assessed for safety in the same way. Our key agricultural competitor New Zealand will also be regulating these techniques as GM.”

“In shocking contrast to overseas regulators, the Office of the Gene Technology Regulator (OGTR) and Food Standards Australia New Zealand (FSANZ) have both recommended that a number of these new GM techniques be deregulated. To add insult to injury, they have relied on advice from scientists from institutions with clear commercial conflicts of interest, and partnerships with Monsanto in making their recommendations.”

“These techniques are quite clearly genetic engineering – the fact that our regulators are even considering not regulating them demonstrates how captured they have become by industry interests.”