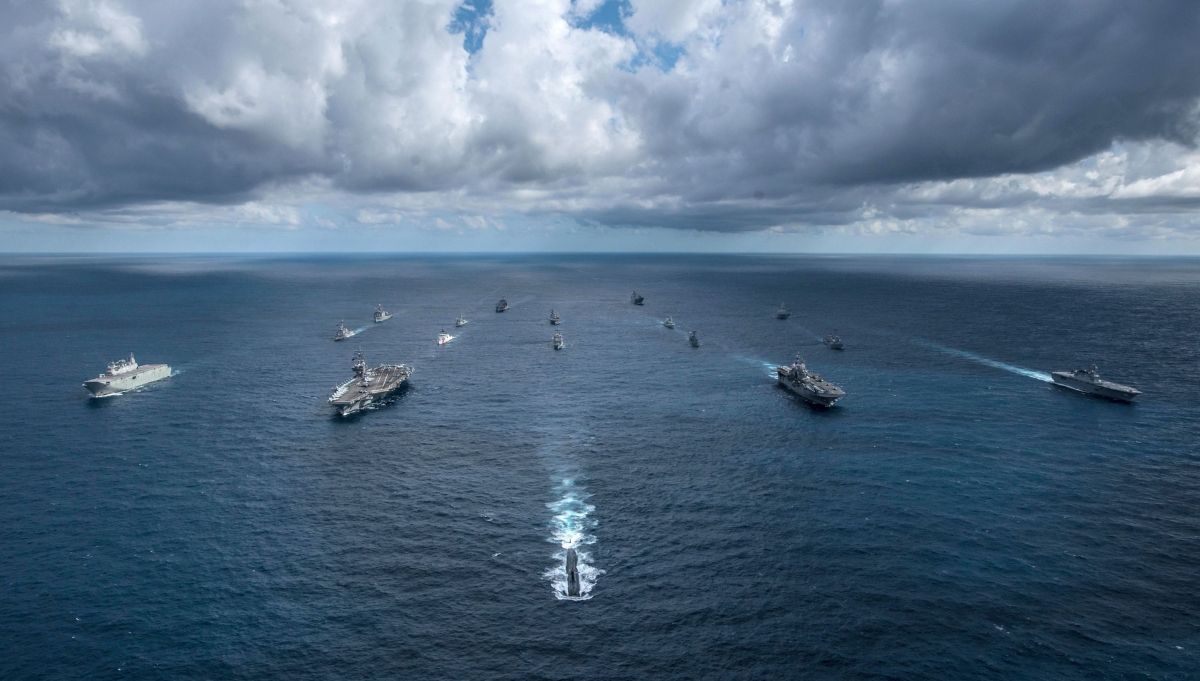 Friends of the Earth sent a letter to the Secretary of Defence as a part of the Defence of the Earth project which is a national project investigating the effect of militarism on the environment. FoE aimed to find clarification to the ambiguous and seemingly incomplete numbers used by various emission-trackers and whether data regarding emissions produced by the ADF’s activities is calculated.

The response offered few explanations. The Defence said to report on scope 1 and 2 emissions which consist of direct operations - emissions from owned and controlled sources as well as the generation of purchased energy. Scope 3 - all other indirect emissions - is presumably left unreported. Emissions from stationary energy (such as defence bases and offices) and passenger vehicles are said to be reported as a total figure for the Department. However, this figure is stated to be for ‘operational fuel’ only.

The definition of ‘operational fuel’ remains a mystery, so Friends of the Earth remain concerned that there is a potential ‘black hole’ in the national greenhouse gas accounting figures.

Defence emissions can be astonishingly high, as was proven by Brown University’s study on the Pentagon’s greenhouse gas emissions. It showed that the Pentagon’s annual emissions are equivalent to 257 million passenger cars which is more than double the number of cars on US roads at the moment or the total national GHG emissions of a small country such as Portugal. Similarly, in 2017, the Canadian Government reported their Department of National Defence to have emitted 639,619 tons of CO2 - more CO2 than any other department by a factor of five.

It is therefore surprising that the ADF’s emissions are reported to be a mere 913 tons of CO2, according to the Australian National Inventory Report, and the fuel used for military transport is less than 1% of all transport combined.

The uncertainty in the Australian Defence Force emission reporting lies in the fact that the categories under which the data is reported are unclear. Some energy is also bought overseas but used domestically whereas some fuel is purchased domestically but is used abroad or sold further to allied forces. So, the questions remain: Does the ADF keep a complete track of its GHG emissions, are they accurately included in the already dire total emission figures?

“Due to the voluntary reporting on military greenhouse gas emissions, it is critical that we put pressure on the government to come clean, and include all military emissions - including those from live-fire exercises like Talisman Sabre - in the national greenhouse figures," says Phil Evans, Friends of the Earth spokesperson.

Contributing to a threat

Climate change has been declared a national security threat by the Pentagon, and many experts agree. The UNFCCC warns about the increasing risk climate change poses to global stability. It is controversial that militaries around the world remain the largest emitters and contributors to climate change.

The emission reports from the US and Canadian defence forces confirm that reaching an accurate figure for the ADF’s GHG emissions is possible. Further investigation is nevertheless required to find out whether such numbers already exist or where they can be accessed.

"The response we received from the Department of Defence leaves us with more questions than answers, and we will be contacting both the Department and the Minister to further explain this potential black hole in our national emissions figures," Evans concludes.