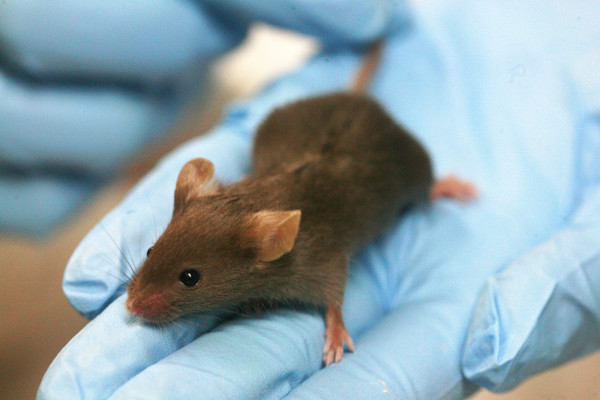 As state and territory ministers consider a recommendation by the Federal Government that would leave a range of new genetic modification (GM) techniques unregulated, new evidence shows that these techniques are not as precise and safe as has been claimed.

The Federal Government has asked state and territory ministers to sign off on the proposed changes by 11th March.

Take action: demand that these new GM techniques are regulated

These studies join a growing body of evidence that shows these techniques are not as not as precise and safe as industry scientists are claiming. It is vital that GM animals, plants and microbes produced using these techniques are assessed for safety before being released into our environment and our food chain.

We are deeply concerned that the Office of the Gene Technology Regulator (OGTR) has failed to revisit its assertion that these techniques only result in small, precise genetic changes – when the science is showing us just the opposite.

In July 2018, the European Union’s top court ruled that gene editing techniques such as CRISPR pose similar risks to older GM techniques and need to be assessed for safety in the same way. Our key agricultural competitor New Zealand will also be regulating these techniques as GM.

In shocking contrast to overseas regulators, the OGTR has recommended that a number of these new GM techniques be deregulated. Furthermore, the agency has relied on advice from scientists from institutions with clear commercial conflicts of interest, and partnerships with Monsanto in making its recommendations.

These techniques are quite clearly genetic engineering – the fact that the OGTR is even considering not regulating them demonstrates how captured it has become by biotechnology industry interests.

Take action: demand that these new GM techniques are regulated