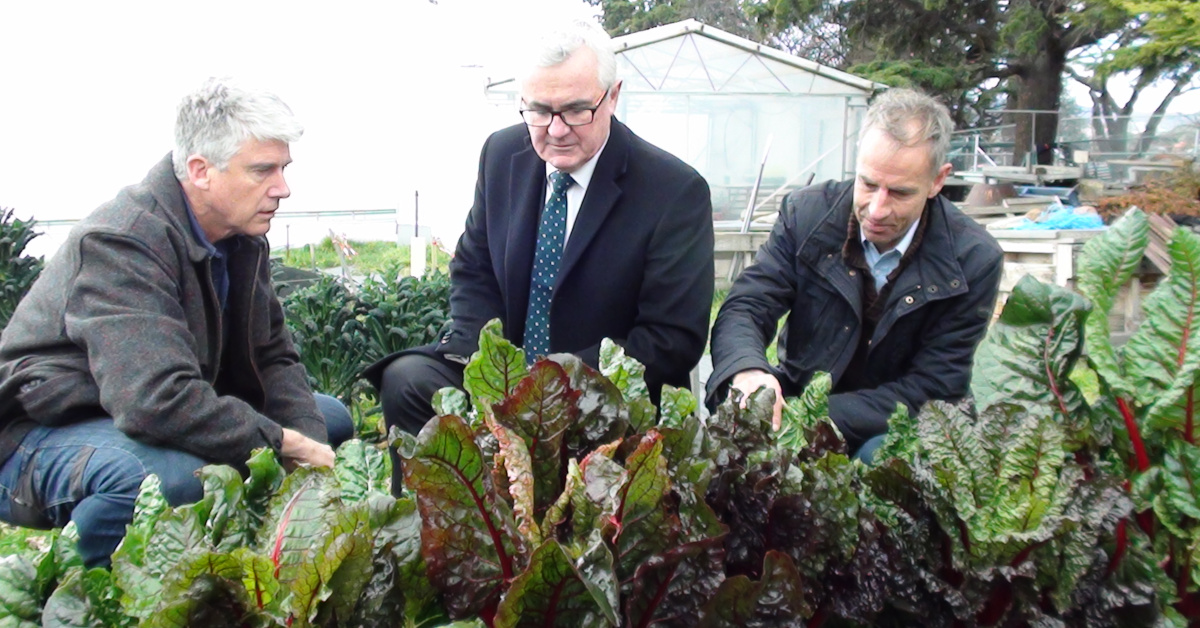 The Tasmanian Government recently extended its GMO moratorium by 10 years, with support from all the major political parties. However, the proposed amendments will exclude a whole class of GM techniques from regulation – meaning that Tasmania’s moratorium will no longer apply to them. This is despite our key export markets, and global non-GM certifiers regarding them as GM.

In July 2018, the European Union’s top court ruled that new GM techniques such as CRISPR pose similar risks to older GM techniques and need to be assessed for safety in the same way. Our key agricultural competitor New Zealand will also be regulating these techniques as GM. Even the US FDA – which is not known for its precautionary approach to gene technology – has proposed that gene edited animals be assessed for food safety.

Matthew Evans from Fat Pig Farm believes that "we need to heed history. The rush to the new has often been met with poor results. Will gene editing create the new cane toad? Only time will tell, and it pays to take precautions while we have the chance, because once a dangerous gene mutation is out there - just like the cane toad - you can never get it back."

“It is especially important in our island state, where our GM moratorium gives us a competitive advantage, that all new technologies are regulated and labelled.”

According to Andrew Wilkie, MP “Tasmanian producers currently enjoy preferential market access and price premiums because of our GMO moratorium. This would be fundamentally undermined by the deregulation of genetic modification techniques.”

The Tasmanian Government’s final report of its GMO moratorium review concluded that:

Mr Wilkie argued that argued that the deregulation of these techniques would amount to “environmental and economic vandalism”.

Senator Nick McKim agrees: “many in the farming community are concerned that they’re going to lose access to export markets and the government hasn’t allayed those concerns.”

Greens Senator Janet Rice has introduced a motion to disallow the proposed changes that will be voted on in the Senate in the September sitting weeks.

“The Greens hope to receive cross-party support when this disallowance motion comes to a vote next month,” concluded Senator McKim.