Stop the Government shredding the rules on GMOs 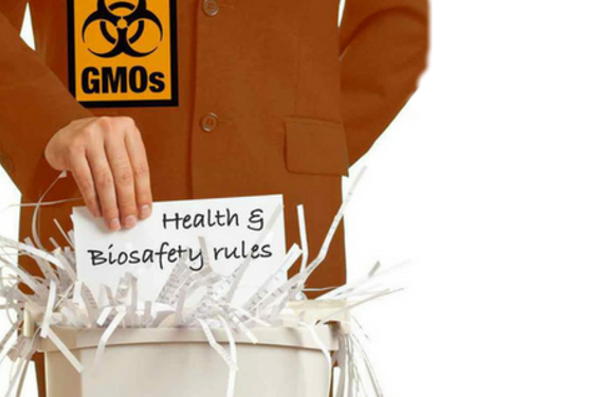 The Office of the Gene Technology Regulator (OGTR) plans to deregulate a range of new dangerous new genetic modification techniques such as CRISPR.

Late last week, while the entire media was consumed with the High Court ruling on dual citizenship, the Office of the Gene Technology Regulator (OGTR) quietly emailed stakeholders with its proposed changes to Australia’s Gene Technology Regulations. These would deregulate new genetic modification (GM) techniques such as CRISPR, classified as “weapons of mass destruction and proliferation” in the annual worldwide threat assessment report of the U.S. intelligence community. They would also make Australia the first country in the world to deregulate genetically modified animals.

If the OGTR deregulates these new GM techniques anyone would be free to use them to genetically modify plants, animals and microbes. They could enter our food chain and our environment with no safety testing and no labelling. The results could be catastrophic.

Take action: Stop the government shredding the rules on GMOs

Read more on Friends of the Earth's Emerging Tech website