The Star of the South offshore wind project 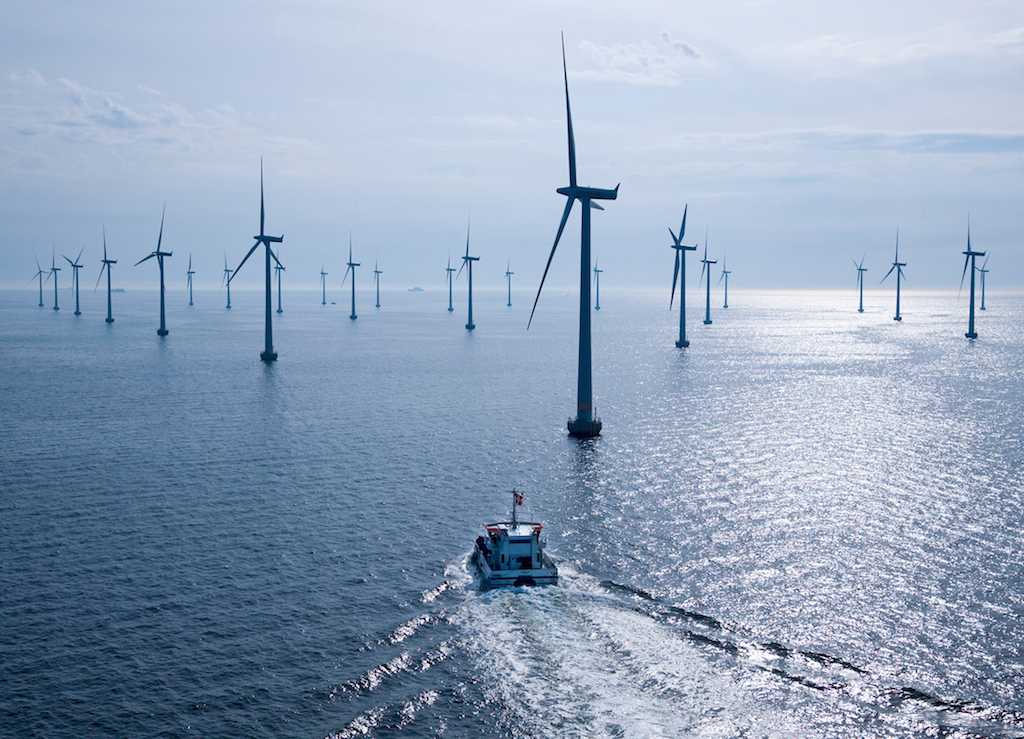 Australia could soon be home to the world’s largest offshore wind farm, with the 2GW Star of the South proposed off Victoria’s Gippsland coast in June 2017.

The Star of the South requires both state and federal planning approval, but has been held up by the federal Coalition government for unknown reasons.

After more than 18 months, the federal Coalition government remains quiet about the proposal despite receiving departmental recommendations, as revealed in Senate estimates in February 2019. 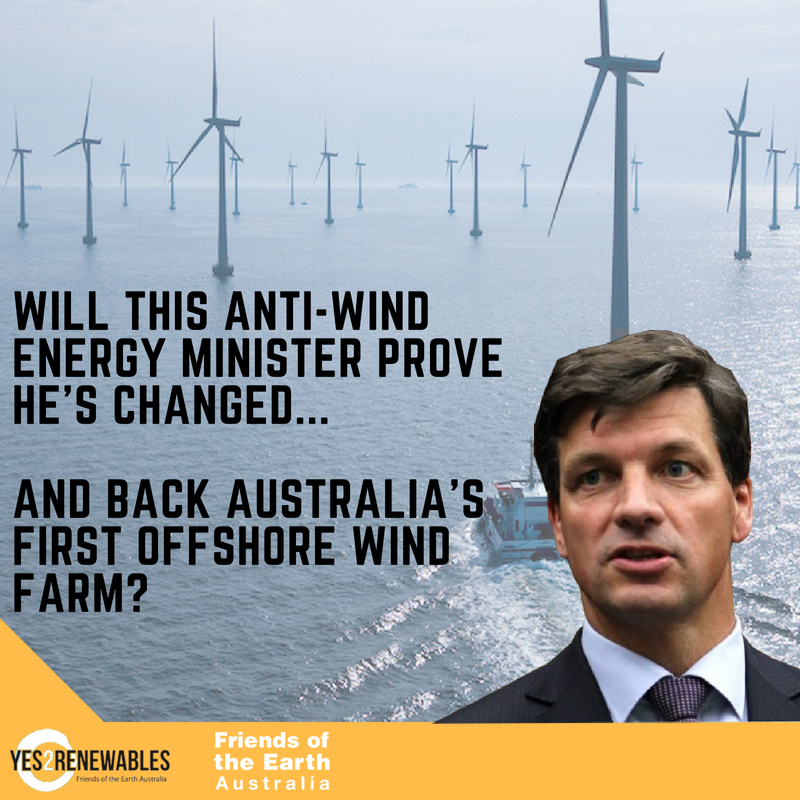 This project will require rigorous environmental assessment. This will happen primarily through the state assessment process. We need the minister to get on with signing off on the commonwealth approvals.

Please sign our petition urging the federal minister to get on with the commonwealth approvals.

The Maritime Union of Australia has backed the Star of the South project.

Read our reaction to the MUA here.