This time FSANZ has gone too far 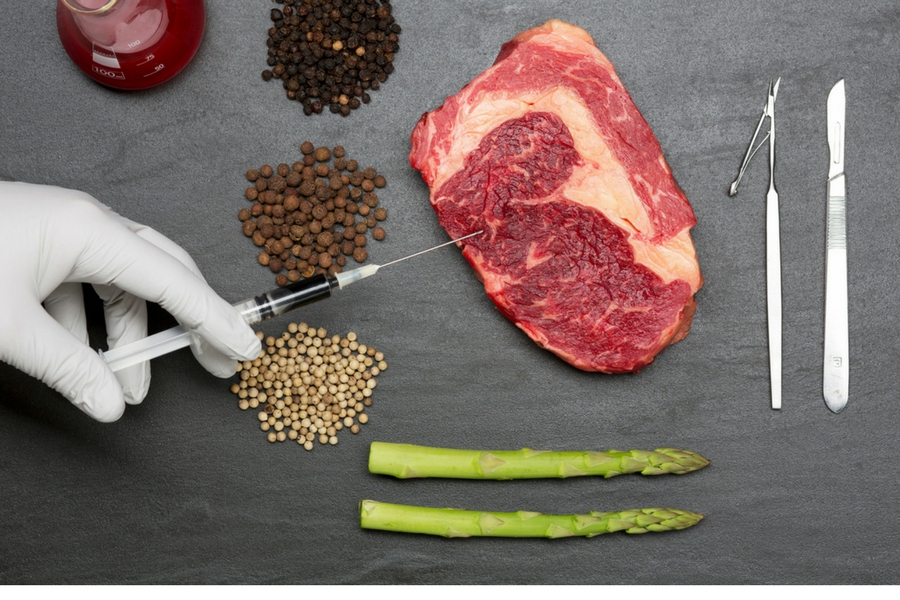 Our food regulator Food Standards Australia New Zealand (FSANZ) has misrepresented the findings of two independent reports it commissioned on the safety of nanomaterials in food and food packaging. The reports were supposed to have been completed by June 2015 but were never released. On 27th May 2016 Friends of the Earth submitted an FOI request to FSANZ for these reports and associated documents. Six days after the request was filed FSANZ released the reports – claiming that the reports concluded “none of the nanotechnologies described are of health concern.”

This as a deliberate misrepresentation of the reports. In fact, the reports draw attention to the major data gaps regarding the safety of nanoparticles in food and food packaging and raise concerns regarding the potential toxicity of nano-silica, titanium dioxide and silver.

In the case of nano-silver (Ag) the report looking at the use of nano-ingredients in food concludes “there is currently insufficient data to confidently determine if Ag-NPs in food may present a toxicological hazard to humans at the dietary exposure levels so far estimated.” The report notes that silver nanoparticles can accumulate in the brain which “warrants precaution when undertaking risk assessments…Similarly, research investigations with Ag-NPs showing potential for sperm abnormalities and delay of puberty onset need consideration.”

In the case of nano titanium dioxide (TiO2) the report states that “overall this review concludes there is insufficient, directly relevant information available to confidently support a contemporary risk assessment of nano-TiO2 in food.”

It is unclear how FSANZ can spin views such as these from the report into a conclusion of safety.

Prof Simon Brown, Professor of Physics at the University of Canterbury, states that “it is also concerning that the FSANZ summary of the reports claims “Titanium dioxide and silicon dioxide are used internationally in a range of food products and have been used safely for decades”, which appears to completely miss the reason why the reports were commissioned in the first place: nanoparticles of these materials can and do behave differently from larger pieces of the same material. It is simply not possible to draw conclusions about the safety of nanoparticles from the properties of large particles.”

“It will remain the case for many years to come that there are considerable uncertainties about the effects of the use of nanoparticles in consumer products, and FSANZ would do well to acknowledge those uncertainties, rather than simply giving the green light to these products.”

“Given the very significant scientific uncertainties, I think these reports sound an appropriate note of caution: the situation is not nearly as simple as FSANZ’s key findings suggest.”

The report expresses particular concern at the unassessed use of nano-silver in packaging because it is intended to migrate into food. It recommends case by case migration experiments for such products. Based on FSANZ’s response to the reports, this is unlikely to happen.

Not only is FSANZ misleading the public in making its blanket claim of safety, but in doing so the agency is also ignoring its obligation to fully assess the safety of nanomaterials in food and food packaging.

This is not the first time that Friends of the Earth has exposed misleading conduct by FSANZ. FSANZ misled the public when it claimedthat nanoparticles were not being used in food sold in Australia; and more recently misled the public when it claimed that nanomaterials are not permitted in infant formula sold in Australia – despite testing showing that brands containing those materials are available here online.

FSANZ has become an agency devoted to protecting the interests of business rather than food safety and in doing so is putting us all at risk. This must change.

Read Friends of The Earth’s summary of the FSANZ commissioned reports.