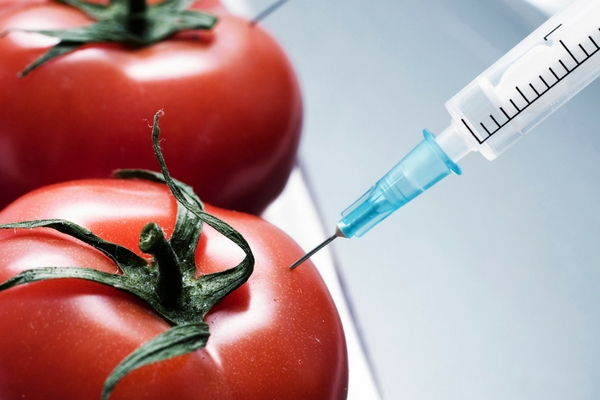 Civil society representatives firmly rejected genetically modified organisms (GMOs) as a means of addressing world food security at a recent Food and Agriculture Organisation (FAO) meeting in Malaysia. The event was funded by the pro-GM US, Canadian and Australian governments.

Civil society representatives from the Global South rejected the premise of the event that improved access to agricultural biotechnologies are needed to help defeat hunger, malnutrition and poverty in the Asia-Pacific region.

The focus of the discussion was supposed to be on sustainable food systems for small farmers ‒ not on increasing yields to generate more money from small pieces of land. However, the majority of the supposed 'solutions' presented at the meeting were GMOs – many of which were still at proof-of-concept stage.

As civil society delegates pointed out, the current supply of food already exceeds demand, but there are serious issues around good governance and equitable distribution of food. Merely securing a high yield of a few select crops does not solve the problem of hunger nor secure livelihoods for smallholders, and leads to high levels of post-harvest spoilage and food waste.

Crops developed using new GM techniques such as CRISPR were misleadingly referred to as "biotech crops". Delegates observed that, just as with older GM techniques, the use of these techniques in food crops will increase corporate control over seeds; diminish the rich, diverse diets of local communities; promote monoculture; increase biosafety risks to health and environment; and need high investment and complicated regulatory frameworks which many countries lack.

In a civil society statement released at the event, participating NGOs stated that:

80 per cent of the world's food is produced by small farmers and farmer autonomy is critical to maintaining current and future food security and food sovereignty for everyone. We reject solutions that increase the cost of production for farmers due to the high cost of inputs from transnational corporations. We respect farmers as true in-situ innovators and not as passive consumers of the 'biotech toolbox'… Governments and scientists must take a holistic view of addressing the negative consequences of industrialised agriculture and avoid a 'bandaids on cancer' approach when it is imperative to address the causes.  Rather than being distracted by the shiny technocratic solutions of the GMO industry, FAO should continue its important work on promoting farmers' access to native and locally adapted seeds and breeds, markets and value chains, and on promoting agroecology as the best way to feed the world and face the challenges of climate change.

The US government was unhappy with the outcome and has pulled out of funding similar events in Latin America and the Middle East. This has hopefully put an end to the state sponsored peddling of GMOs to the Global South by the US and their allies Canada and Australia – in this forum at least – which is something to celebrate!