Friends of the Earth is a strong supporter of sustainable technologies such as solar power, wind farms, and energy efficient devices. However, we believe technology development should serve community needs—not simply corporate and military interests—and should pay heed to the precautionary principle.

We believe public scrutiny of the environmental and social impacts of new technologies it essential and support community involvement in technology assessment and public policy development.

In early 2005 FoE Australia established the Nanotechnology Project in response to the rapid development of the nanotechnology industry with little or no critical debate or regulatory oversight.

In 2014 we expanded the scope of the project to include other emerging technologies. These include synthetic biology and geoengineering, which both operate in a similar regulatory vacuum, and pose grave potential threats to human health and the environment.

Friends of the Earth believe all people have the right to healthy and culturally appropriate food produced through ecologically sound and sustainable methods and that technological advances need to be proven safe before they are deployed. 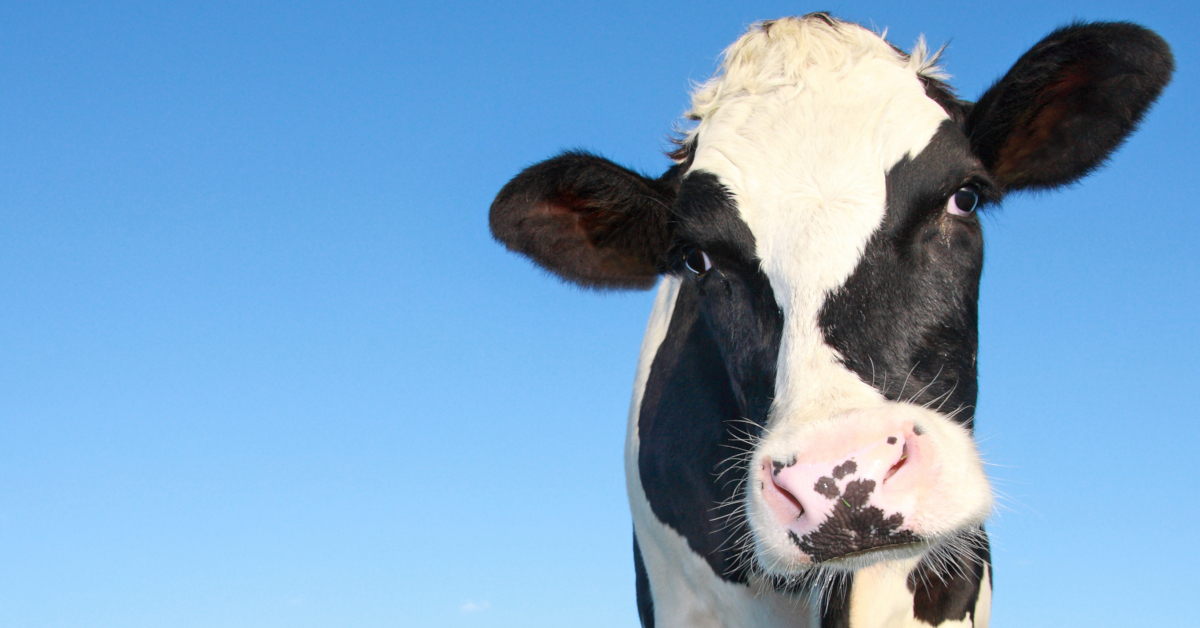 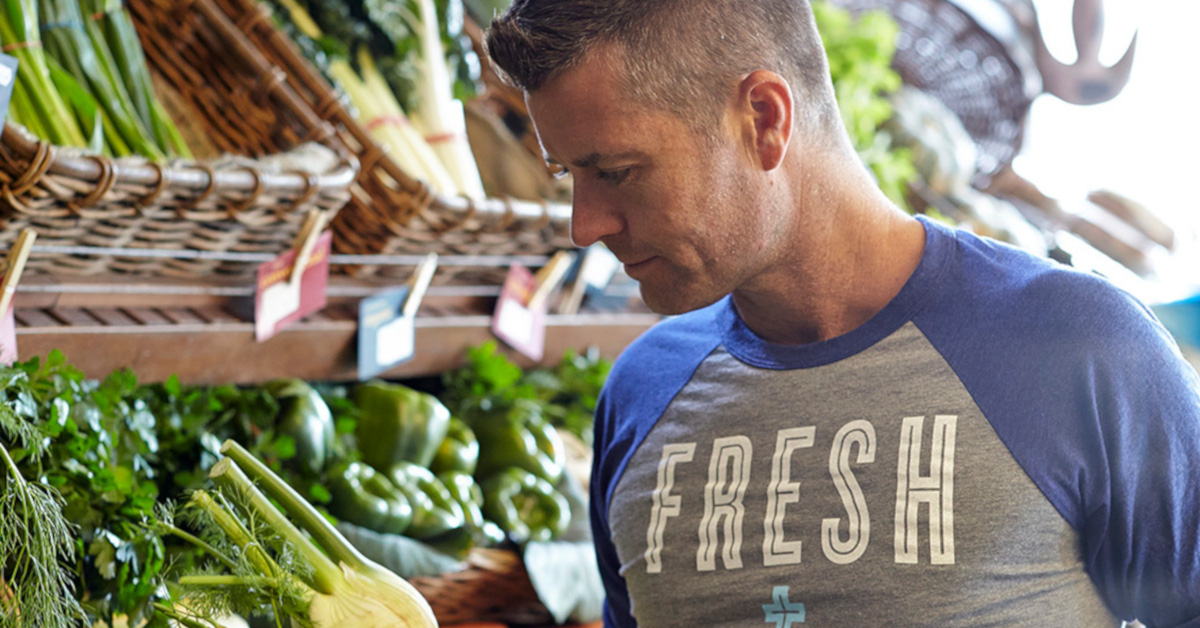 GMO? Soon you won't know
The Australian Government has removed regulations designed to keep us and our food safe. This means that from now, many genetically modified (GM) animals,...
Read more 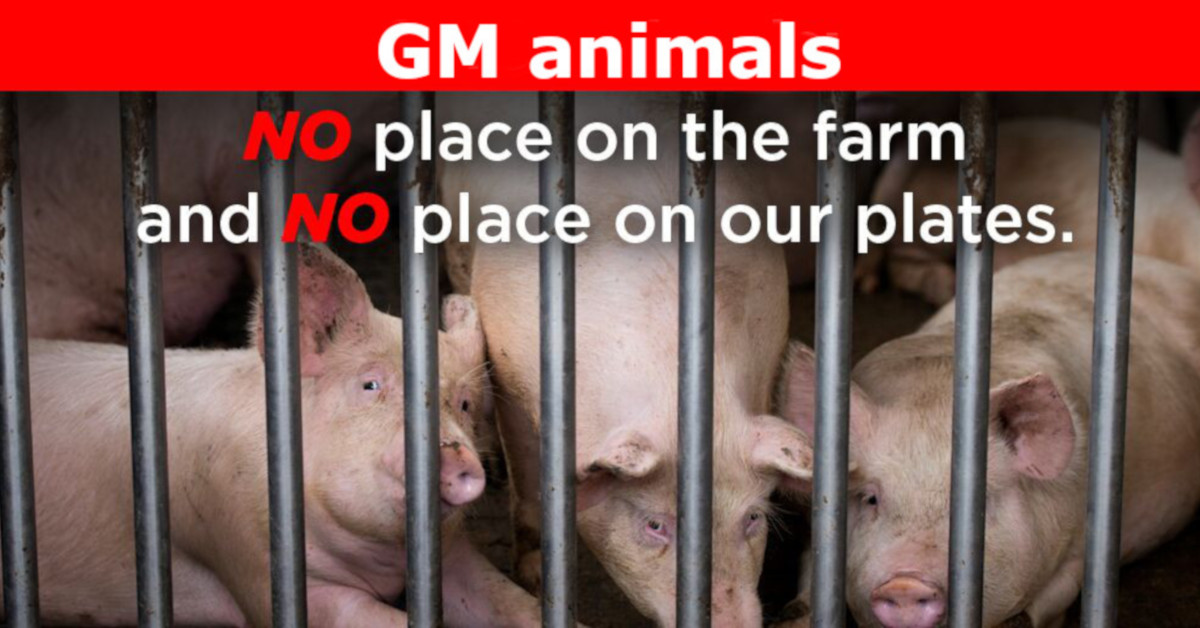 GM animals will intensify factory farming and may harm our health
As Australia is poised to become one of the first countries in the world to deregulate several new genetic modification techniques in animals, a...
Read more