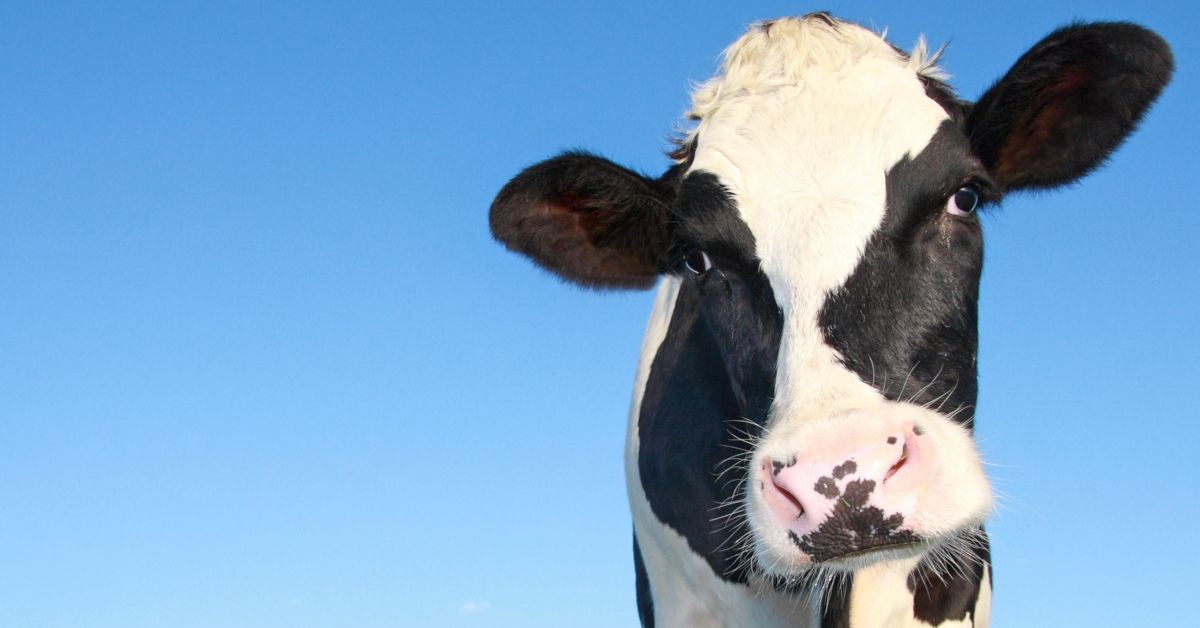 Louise Sales – They were the poster children of the gene editing revolution. In 2014, the US company Recombinetics announced they had developed gene edited hornless dairy cattle. They argued that the genetic modification was just a small genetic 'tweak' and that their cattle shouldn't be subject to onerous safety assessments or regulation. Really this was just a way of speeding up natural breeding – or 'precision breeding' as they called it. Except this wasn't actually true.

Five years later, completely by chance, a scientist at the US Food and Drug Administration discovered that the genome of the cattle contained remnants of the bacterial plasmid used to engineer the hornless trait. This rogue DNA coded resistance to three commonly used antibiotics – posing a potential health risk.

As ABC's Background Briefing recently revealed, everyone thought this was the end of the line for Recombinetics' GM cows. And it was – except in Australia where Recombinetics continued its research in secret, on a farm in Victoria.

So why here? An important clue can be found in a presentation by Recombinetics' subsidiary Acceligen from February 2019. This identifies Australia as a 'focus country' and states that: "Brazil, Canada, Argentina and Australia all have favorable impressions of non‐transgenic gene editing and have a defined pathway of 6 to 24 months to allow regulatory approval and commercialization of Acceligen's food animal products."

Significantly, this was written eight months before our Federal Government deregulated a number of gene editing techniques late last year. And ostensibly our food regulator Food Standards Australia New Zealand (FSANZ) has yet to make a decision on whether it will also deregulate foods produced using these new techniques.

So what exactly has our Federal Government told Recombinetics, to encourage them to continue their GM cow breeding program here, when the program has been abandoned in two of the most blatantly pro-GM countries in the world – the US and Brazil?

The US Food and Drug Administration (FDA) has argued that the discovery of bacterial DNA in gene edited cattle illustrates why these techniques and food produced using them must be assessed for safety. The agency has warned that unexpected genetic changes could "affect the safety of food derived from the animal." According to FDA scientist Steven Solomon: "Consumers expect the FDA to ensure their food is safe and our international trading partners expect that the FDA will have completed a scientific evaluation that determines that exported products are safe."

European countries will also be regulating these new GM techniques and their products. Surely, we deserve the same protection in Australia?

Of the eleven GM calves born in Australia, six contained the bacterial genes and were destroyed. Two of the other five were female. Recombinetics intends to breed from these cows and then to test if their milk is 'equivalent' to normal milk.

It remains unclear if there have been other unexpected changes to the cows' genomes, as a result of the genetic engineering process. Importantly, all gene editing techniques can potentially result in accidental foreign DNA insertion. Furthermore, a recent study in mice shows that gene editing can result in multiple copies of new genes being inserted that can't be detected using standard detection methods. Other research has found that gene editing can cause large genetic rearrangements such as DNA deletions and insertions that could lead to important genes being switched on or off.

In the case of Recombinetic's GM cattle, only two of the twenty-six original embryos that they implanted survived. Most were spontaneously aborted and three were euthanised at birth because they were 'unviable'.

FSANZ says it will publicly consult on its proposed changes to the Food Code, in the middle of this year. The agency has been coy about what exactly these changes will be, but documents revealed under Freedom of Information laws show that FSANZ plans to allow food products from GM animals to be sold into our supermarkets with no labelling or safety testing. This would completely undermine the agency's primary objectives of protecting public health and providing adequate information to consumers.