Taungerong, Nira-Balluck Elder, Uncle Larry Walsh has spoken out against the Victorian Government’s plans to clearfell thousands of hectares of native forest in the Snobs Creek catchment. 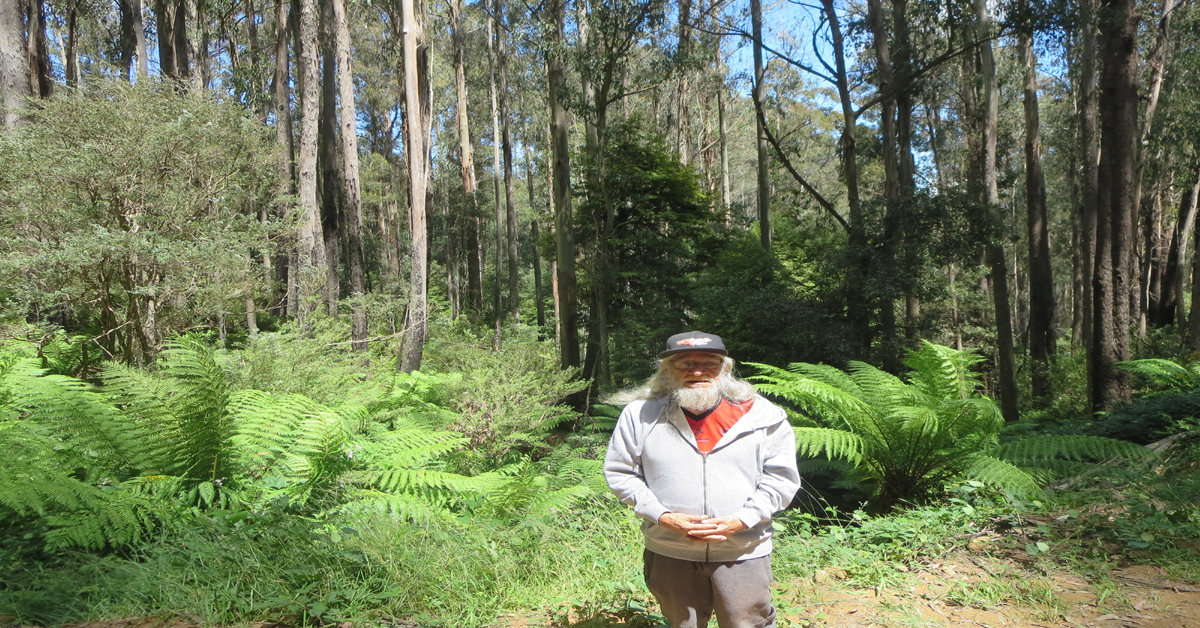 Uncle Larry Walsh standing in front of Mountain Ash forest and emerging Cool Temperate Rainforest,  about to be wiped out in the Snobs Creek catchment

Uncle Larry is concerned that clearfelling operations in the Snobs Creek catchment will impact on stream flows of the creek and ultimately play havoc with Victoria’s most important fish hatchery.

"The Snobs Creek Fish Hatchery provides native fish to hundreds of waterways in Victoria and New South Wales. Why would the Victorian Government place this resource under risk? It’s madness!!!" said Uncle Larry.

Snobs Creek is already seeing increases in turbidity, which can play havoc with the breeding and rearing of young fish. Logging will also mean a decrease in water quantity over the next decades as the young regrowth starts to grow. The temperature of the water will also increase again impacting on potential breeding success at the hatchery.

Uncle Larry also expressed concerns that logging could jeopardise the long term health of the Snobs Falls, one of the most impressive waterfalls in Victoria. "There have recently been alot of visitors to the falls. Are they being warned about log trucks also using the road? What will happen if the falls dry up?" 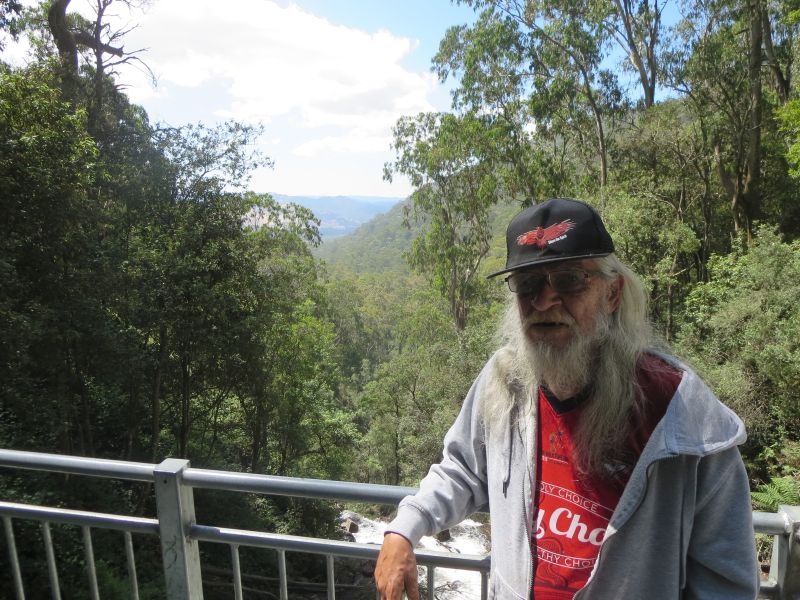 Logging in the nearby Rubicon and Royston River catchments has seen kilometres of clearfelling over the past few years. As supply of native forest dwindles due to the impacts of bushfires, over harvesting and failure of Gippsland bluegum plantations, the State Government has been increasingly targeting forests on Taungerong Land. 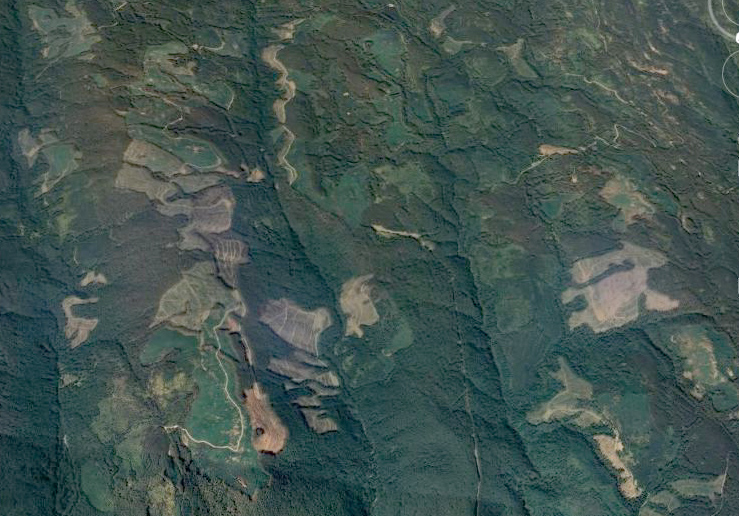 Google Earth image showing recent clearfelling in the Rubicon River, Snobs Creek and Royston River catchments. Some of the most intensively destructive forestry operations in Australia has occurred on Taungerong land over the past couple of years.

These forests are located in the headwaters to the Goulburn River catchment, in the Murray Darling Basin. The amount of water that the young regrowth forests will consume over the next decades will severely impact on water yield for decades to come. “The clearfelling of Taungerong country has national ramifications” Uncle Larry said.

Water from the Goulburn supplies much of northern Victoria’s irrigation supply. Many farmers will also suffer through less water and higher prices.  The water is also vital for environmental and cultural flows all the way to South Australia. 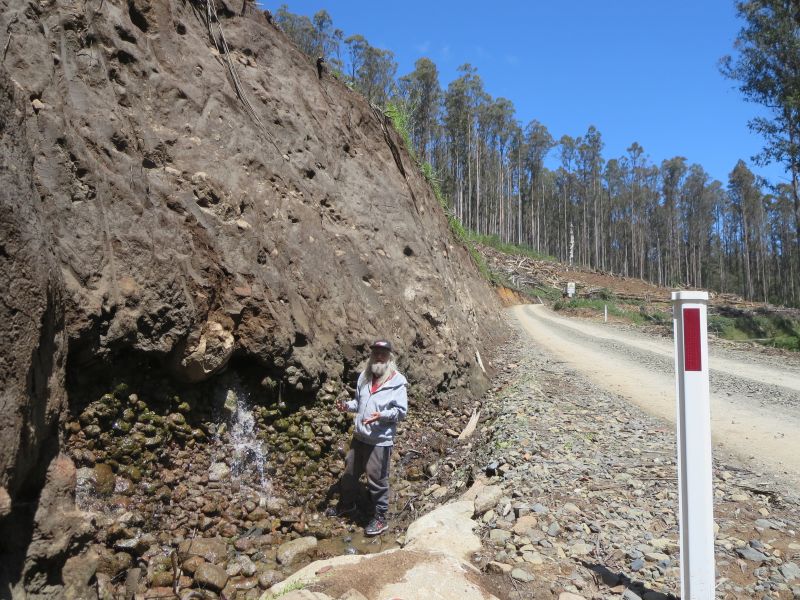 Road batter revealing freshwater spring percolating through soil. New culverts have had to be constucted at this location to divert groundwater from causing serious road erosion. Many groundwater recharge areas in Snobs Creek will be drastically impacted by compaction and drying out.

"Recreational fishing is also worth billions of dollars to the Victorian economy. Why is the Victorian Government jeoparding this by wiping out the catchment upstream of its most important fish hatchery?

The logging upsets me as a Taungerong Elder. It has to stop Uncle Larry said. Why is the logging industry allowed to use Taungerong water and trees for free and without consultation with Taungerong?"